I just got back from my photo-expedition to Costa Rica where my explorations of tropical countries started 12 years ago. These past two weeks gave me a fantastic opportunity to return to the “crime scene”. 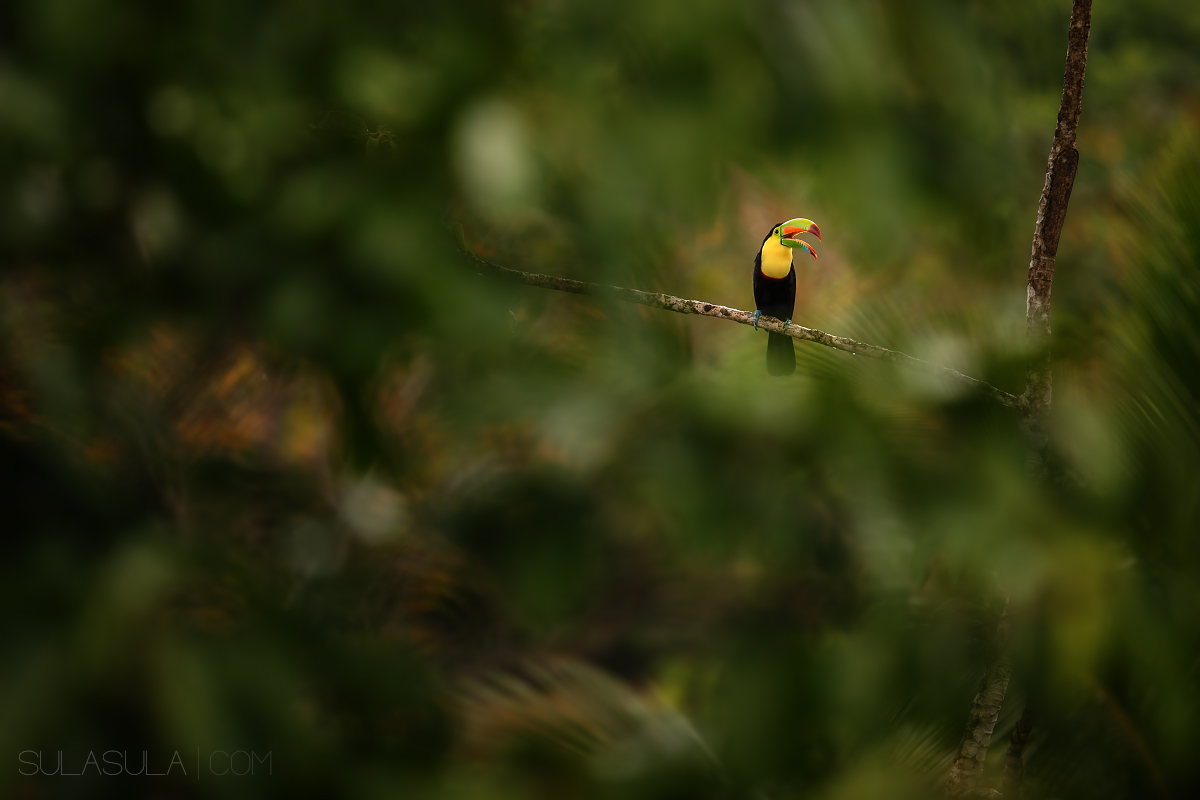 Was the trip successful? Personally, I’d say it yes, despite the fact, as usual, not all went according to plan. Being on the Caribbean side meant that the climate was much more humid than the Pacific end of the country. It rained almost half the trip. Then, I was also out of whack for 3 days due to my neck being inflamed. I spent one entire night awake in pain shivering with 38.9 fever and photographing was the last thing on my mind. Thankfully, the pain receded after my new meds (costing more than $30) and after a while I was again able to view my surroundings through my camera. However, I was still unable to shoot some motives as I envisaged; for example, the works in progress by magnificent ants Atta. Otherwise, I enjoyed photographing toucans that were actually the main reason of my trip. I managed to photograph three most common species that accompanied us throughout the entire trip. We could easily hear them regularly at all three lodges we stayed in. Volume-wise the most intensive encounter was with the Costa Rican howler monkeys that are the loudest of all animals in nature.

We also saw spider and capuchin monkeys. As opposed to our trips to Borneo we didn’t see that many insects but we found 7 red-eyed tree frogs (only 2 of which we photographed) and 2 stunning glass frogs. It’s absolutely sensational to see these inconspicuous creatures in their natural habitat. Apart from the toucans and frogs, my other strong point of interest was gloriously coloured tanagers. And even though I know that if I was able to freely rearrange some branches and twigs the photographs would be much better, I really enjoyed photographing them. 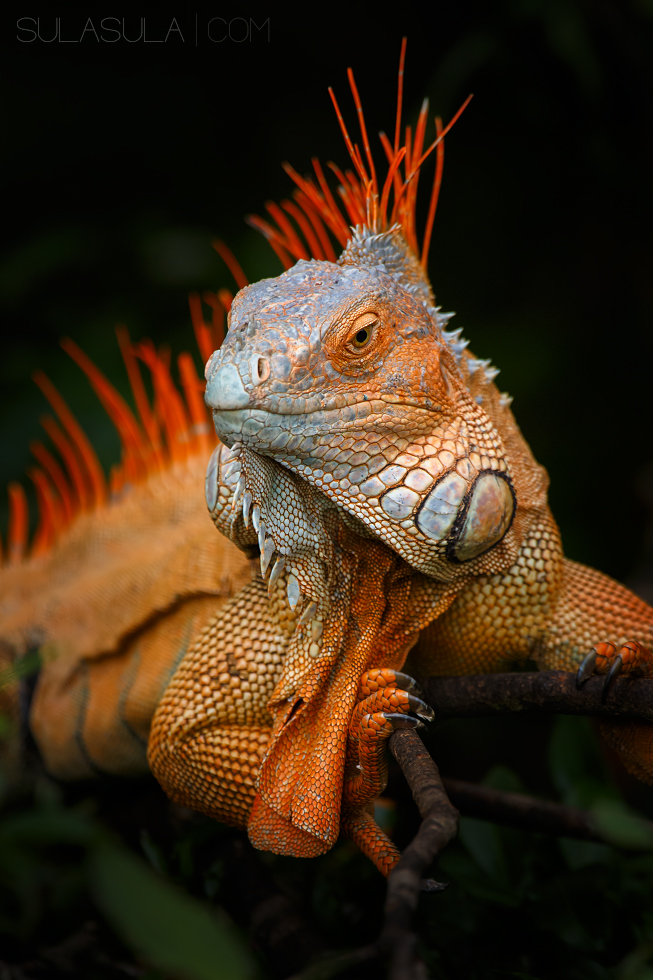 Apart from the above, I must point out several unexpected and truly amazing experiences. Number one being, photographing in the wild a cute eyelash viper princess. On the same account I was lost for words when observing the biggest damselfly in the world (wow, it’s more of a small helicopter than a damselfly). I’m also proud having an opportunity to shoot gorgeous and a very private Agami Heron.  Amusing is also a story of a chance encounter with cinnamon-rufous … well, I’ll have many great memories to sieve through and I hope you’ll find the pictures to your liking. My Costa Rican collection comprises of about 50 photographs that I’ll publish here in my gallery, while I’ll leave others for my magazine articles and workshops. 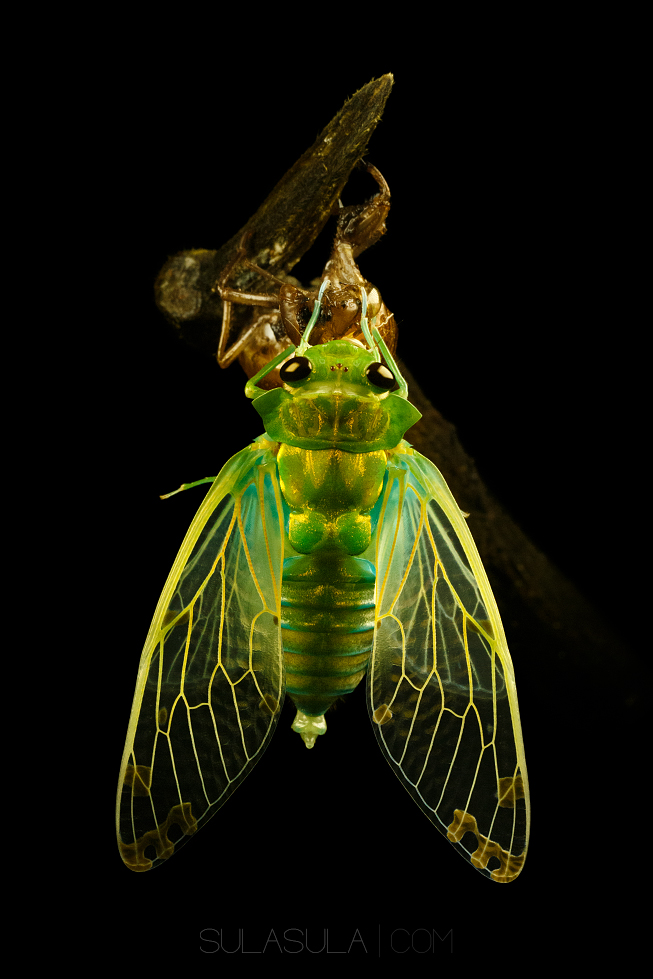