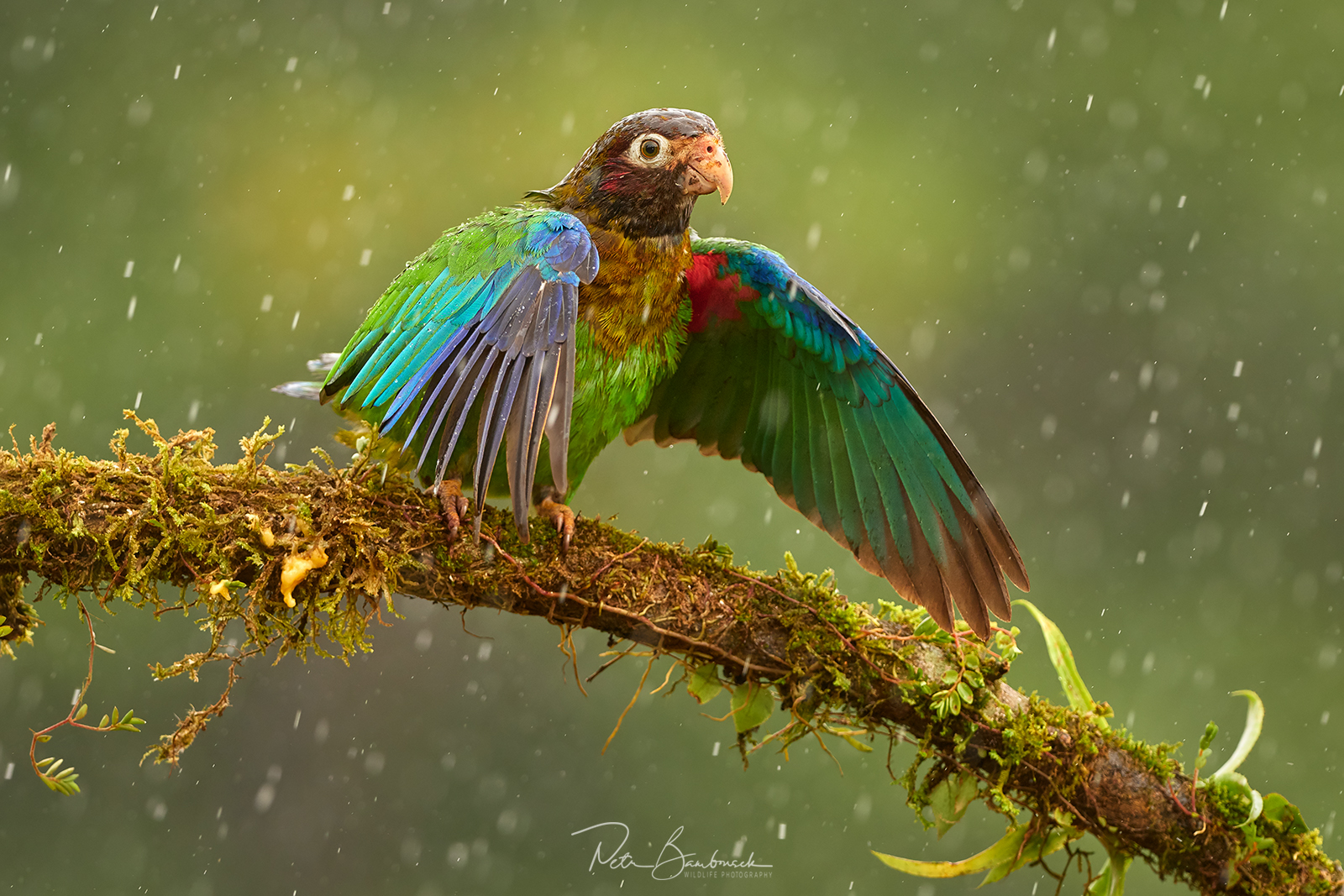 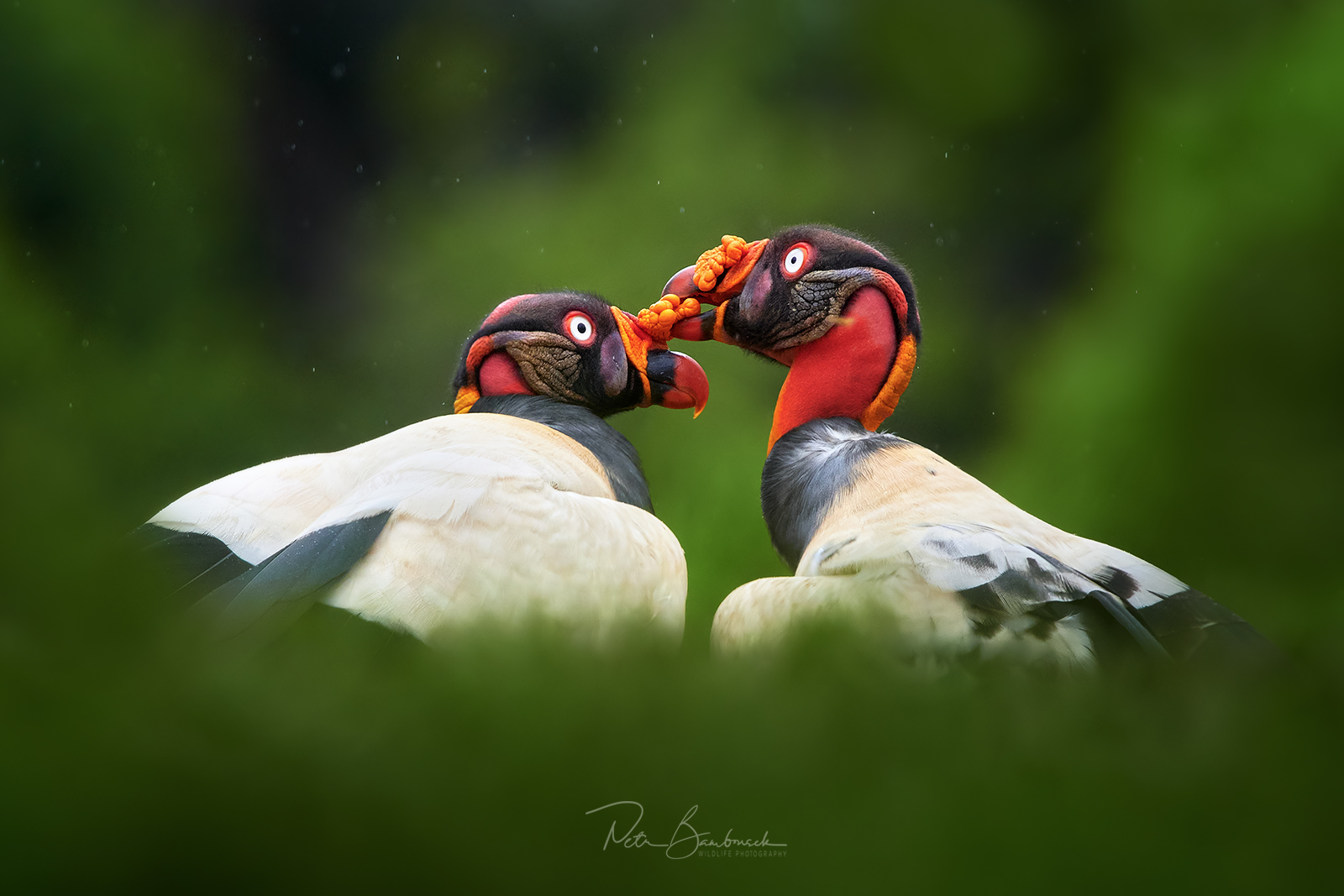 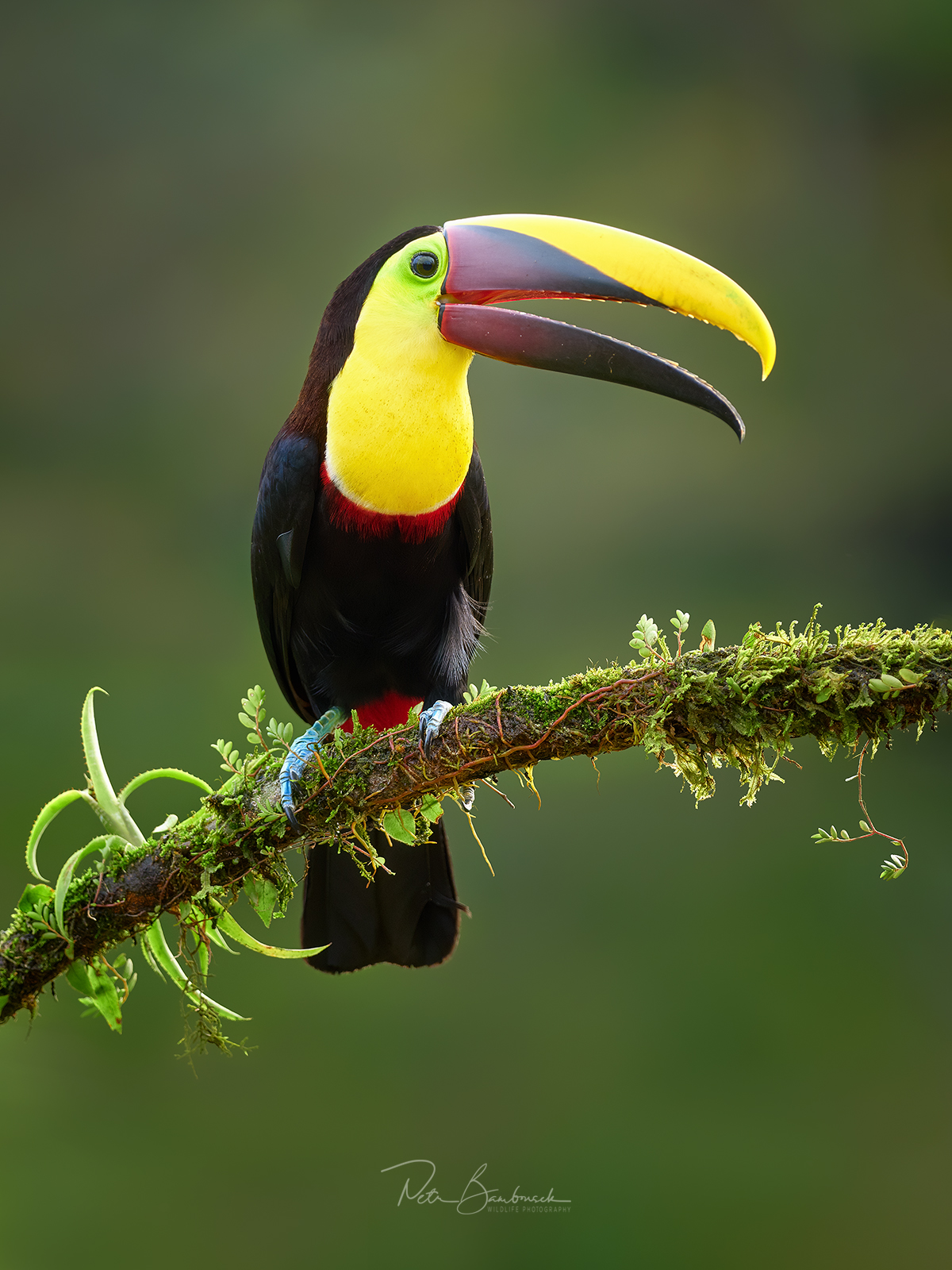 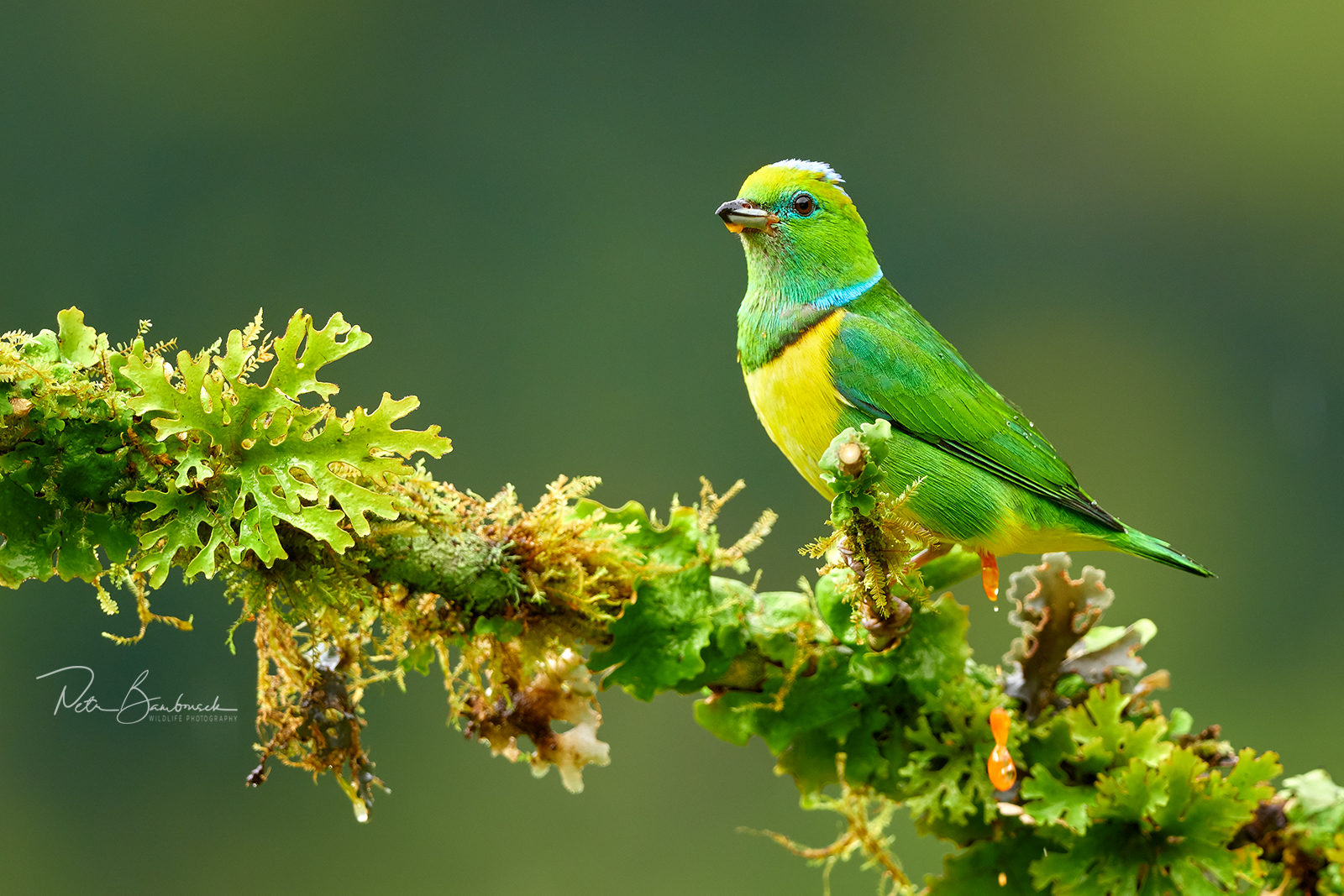 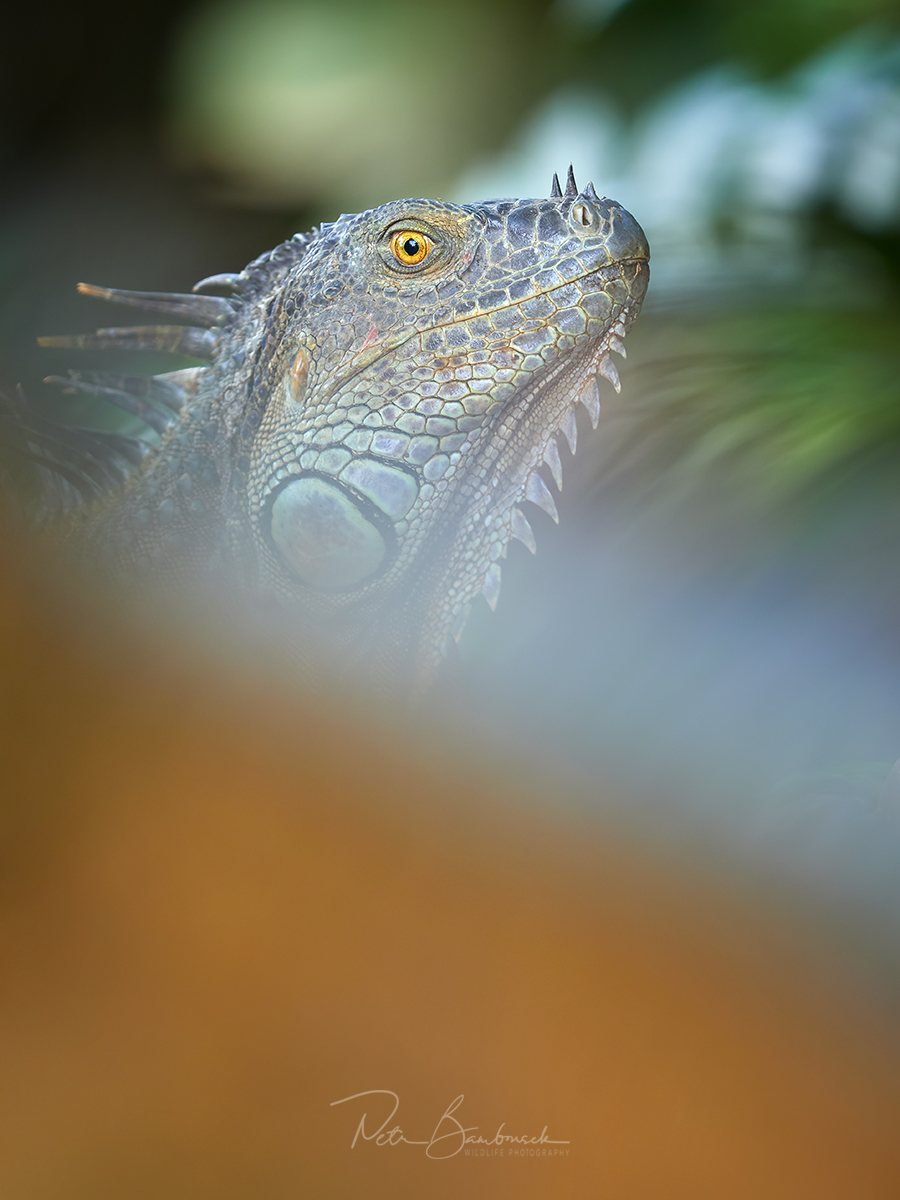 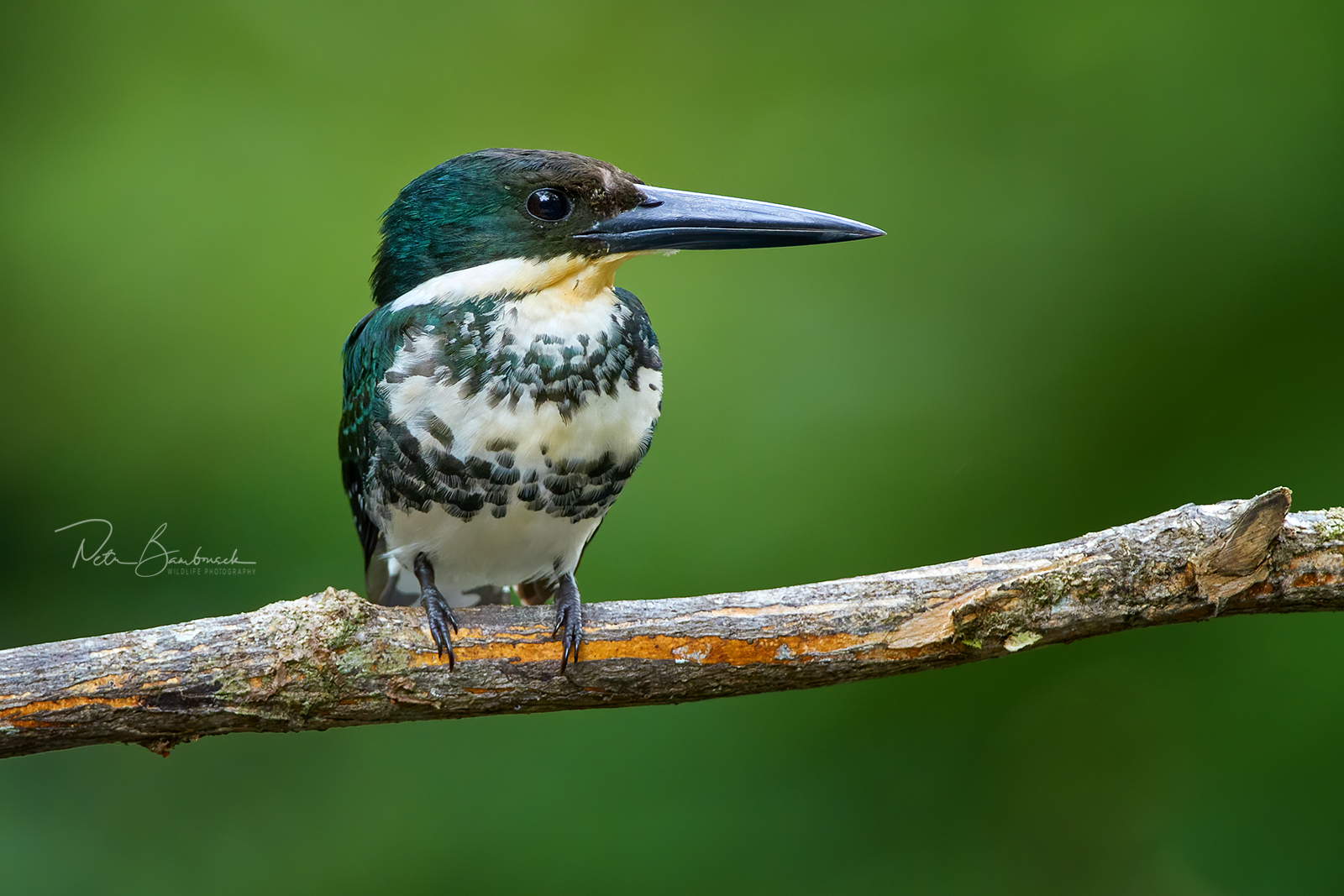 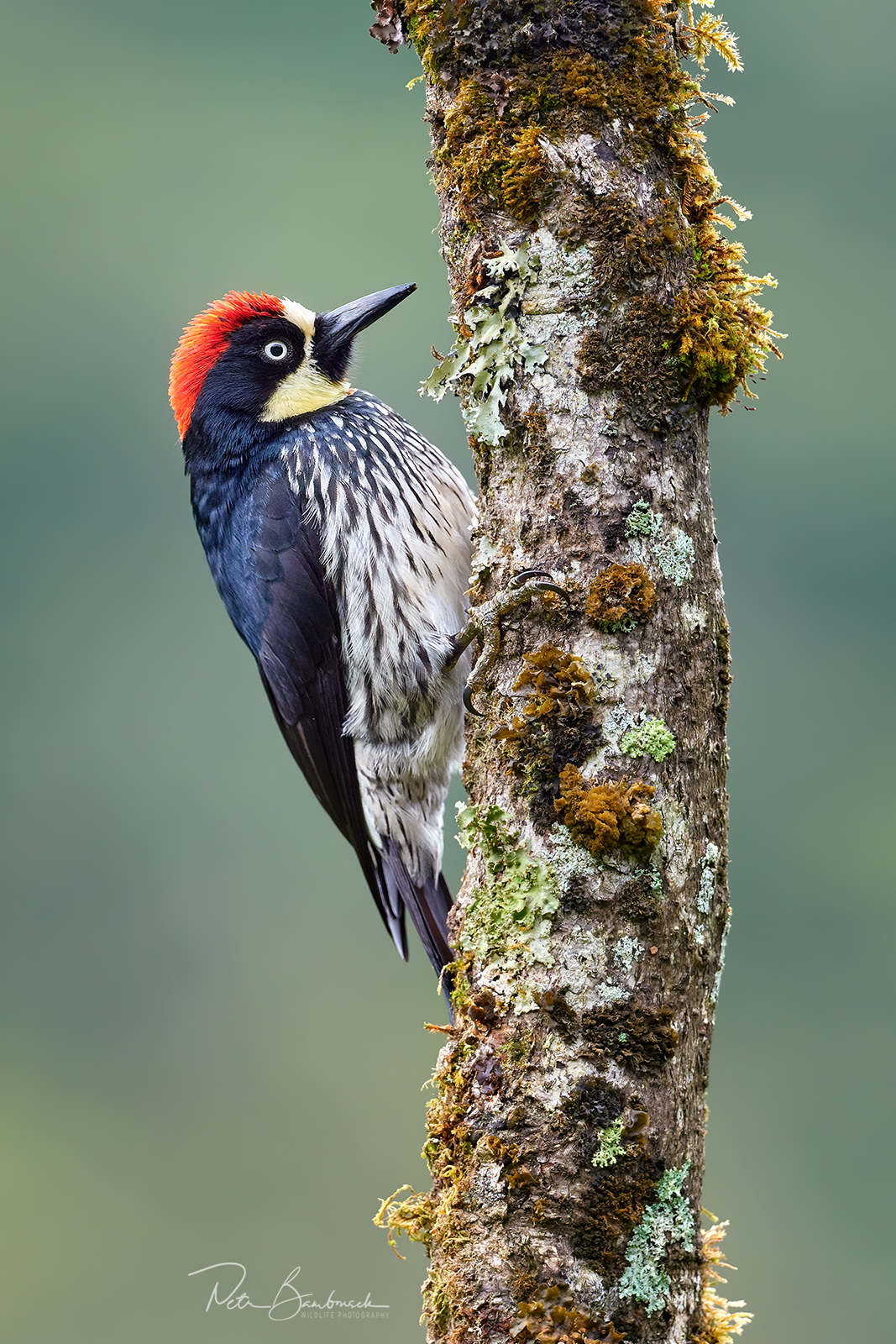 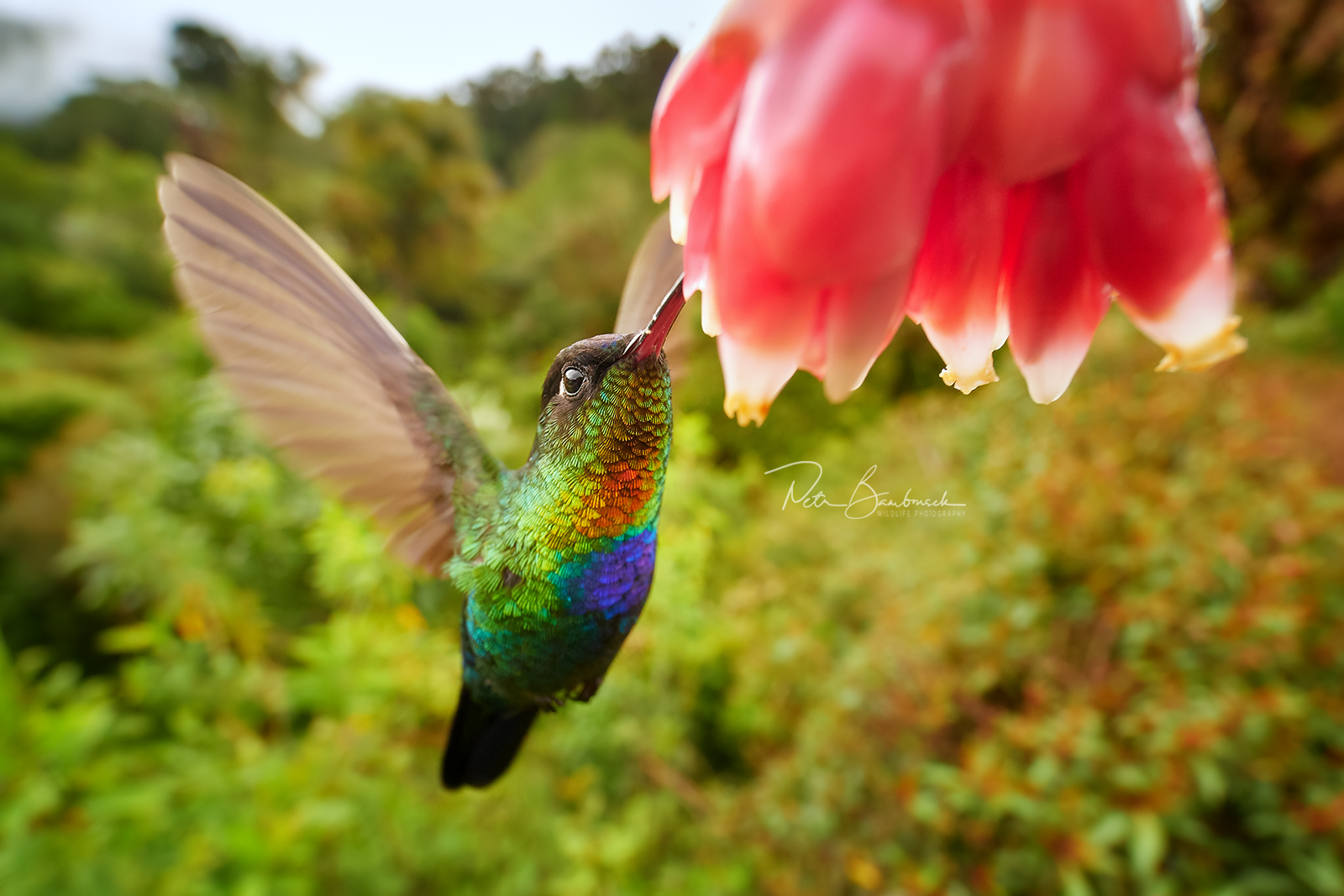 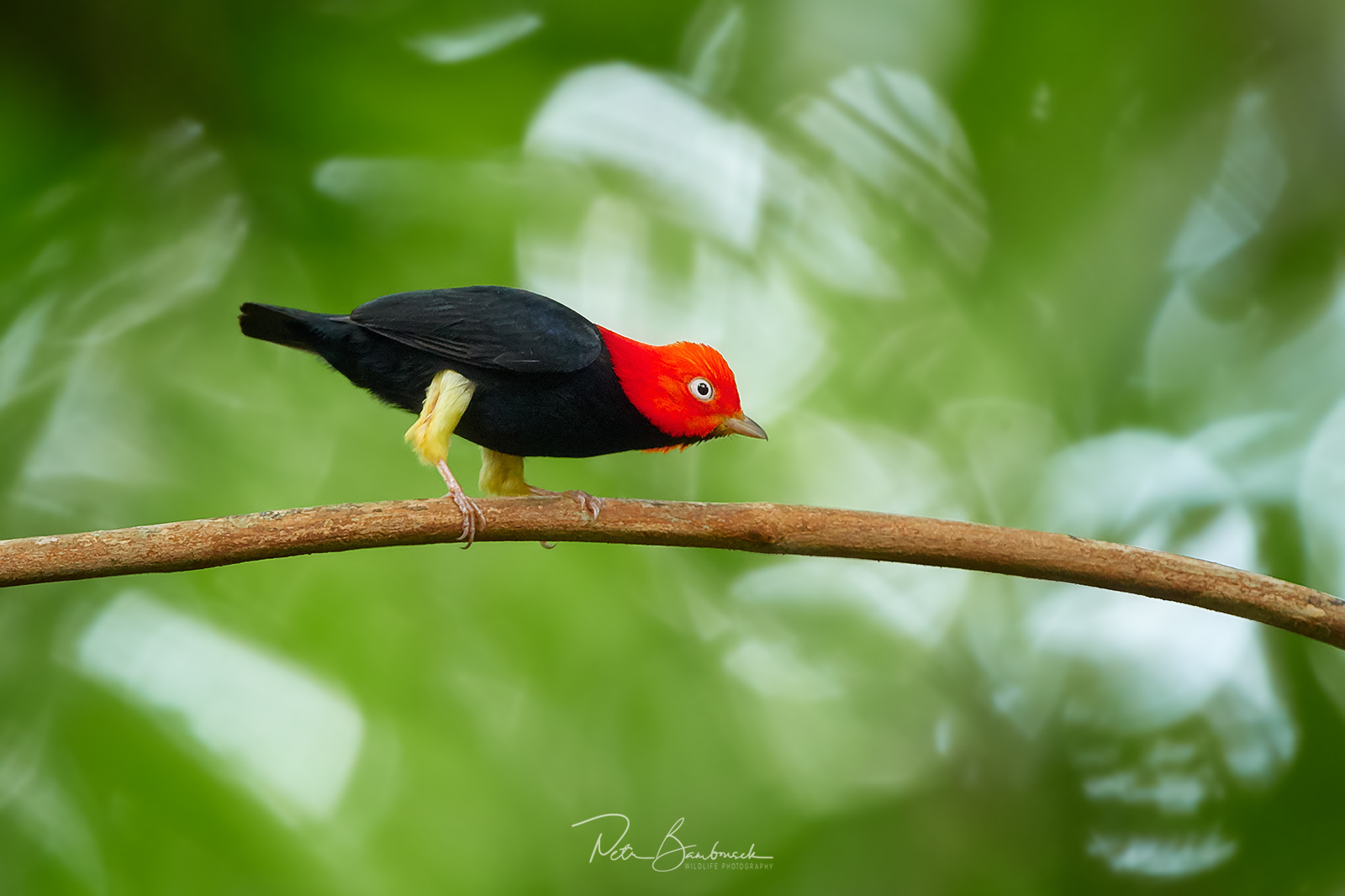 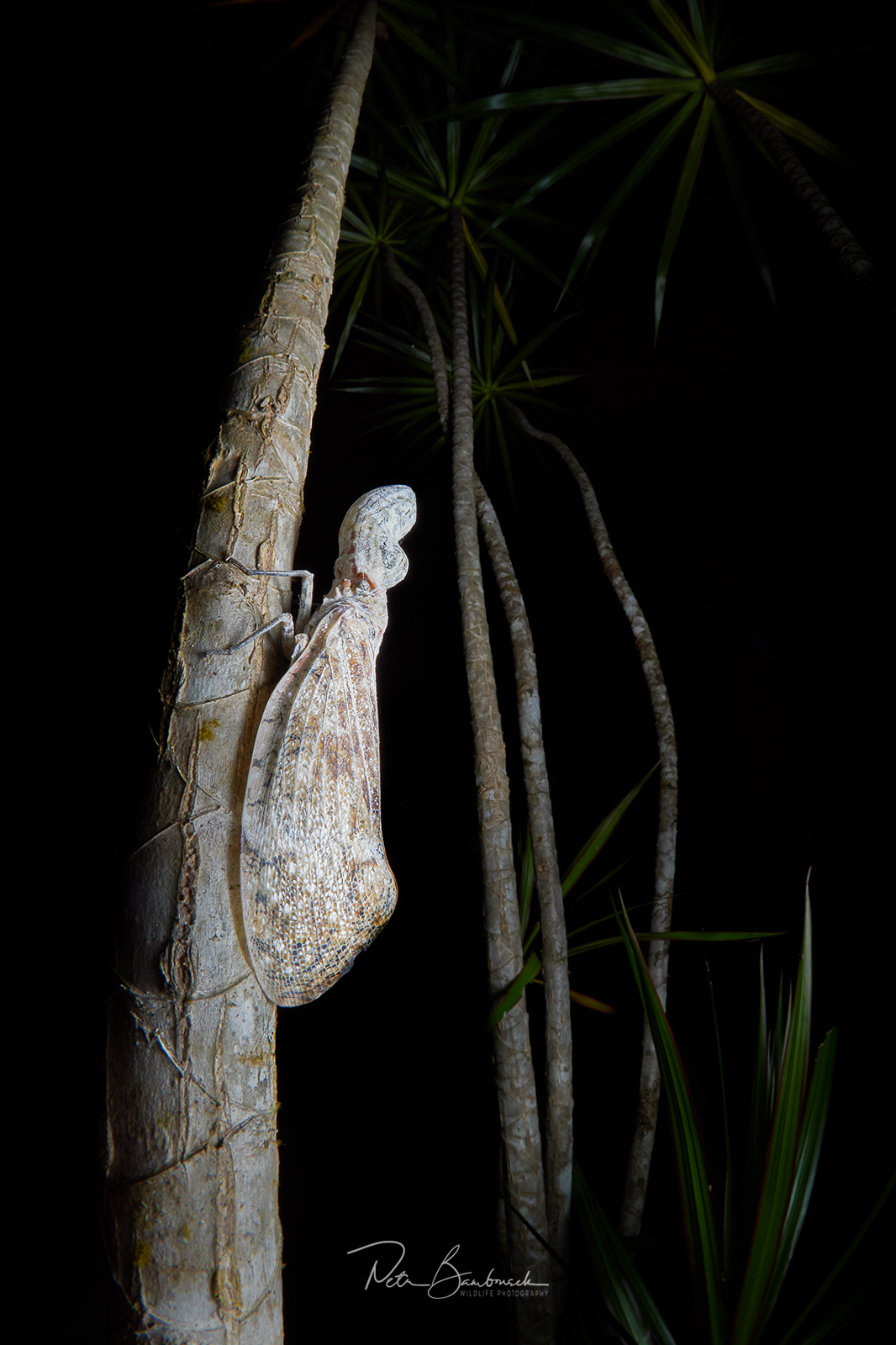 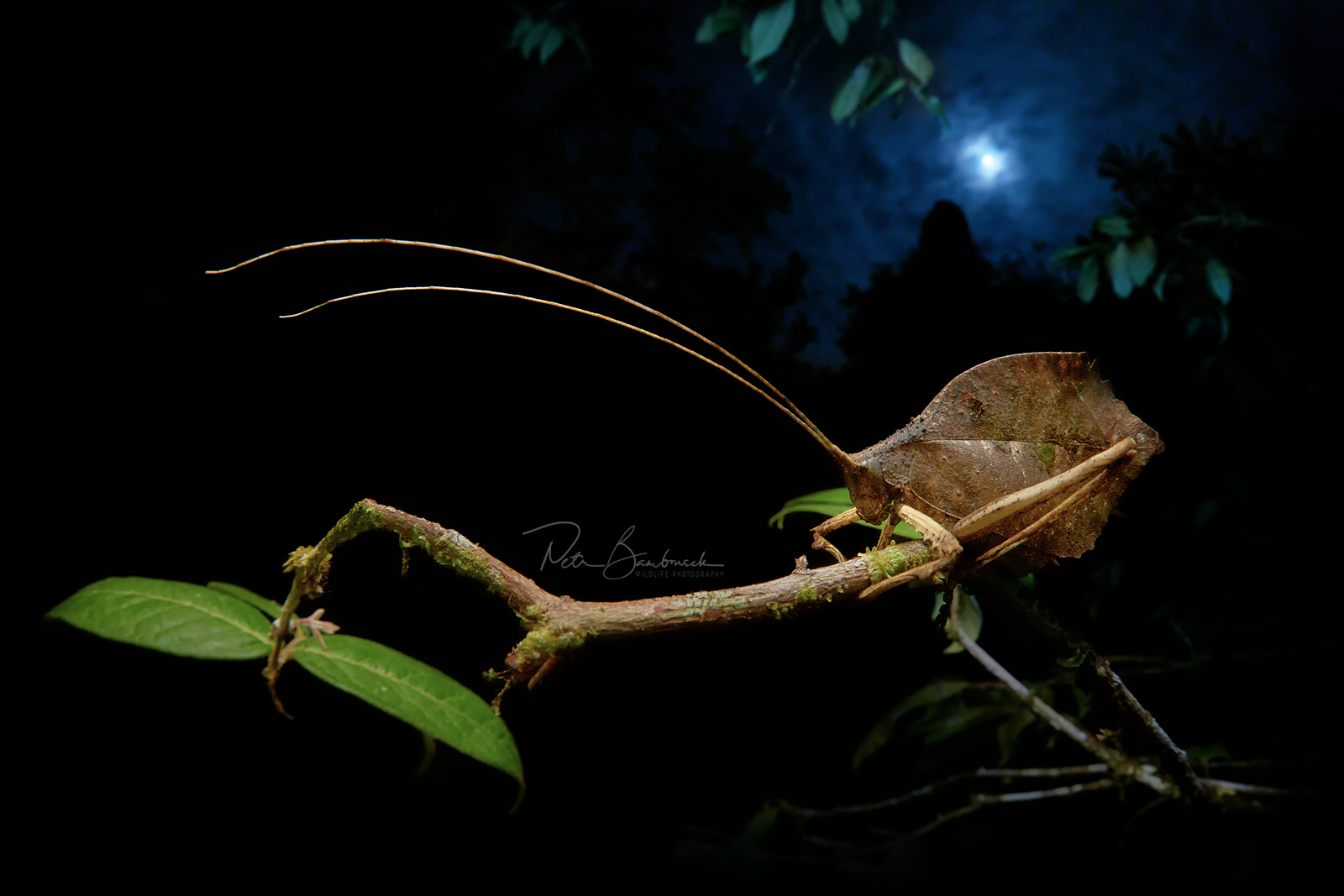 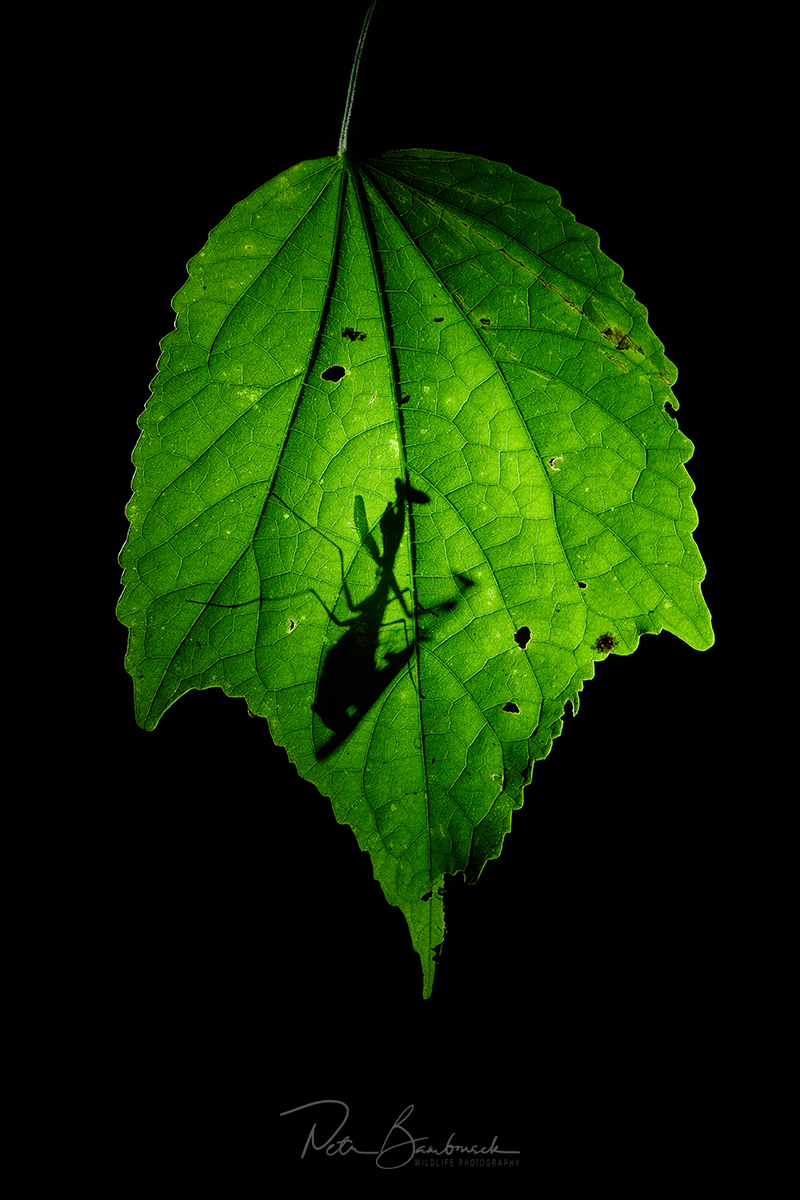 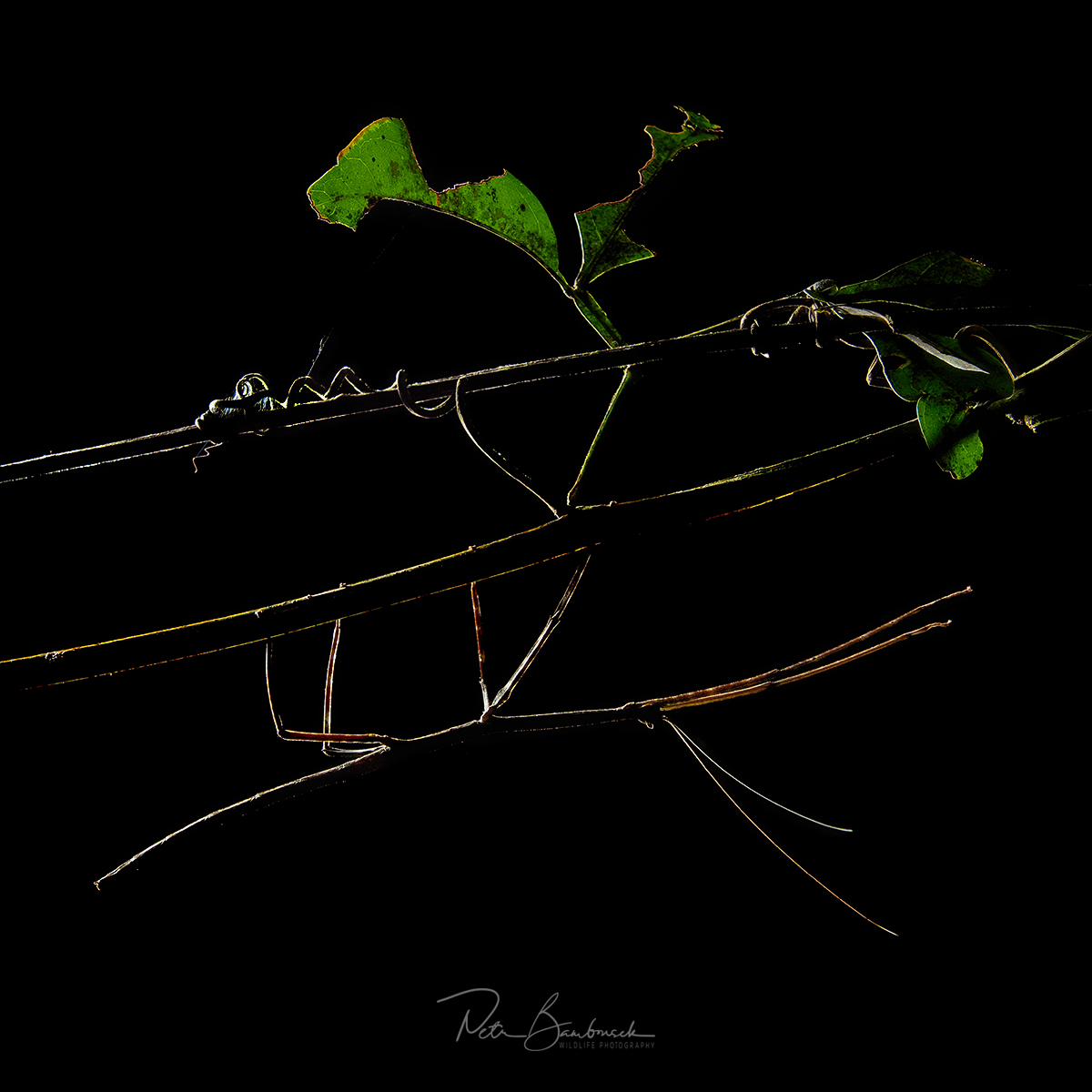 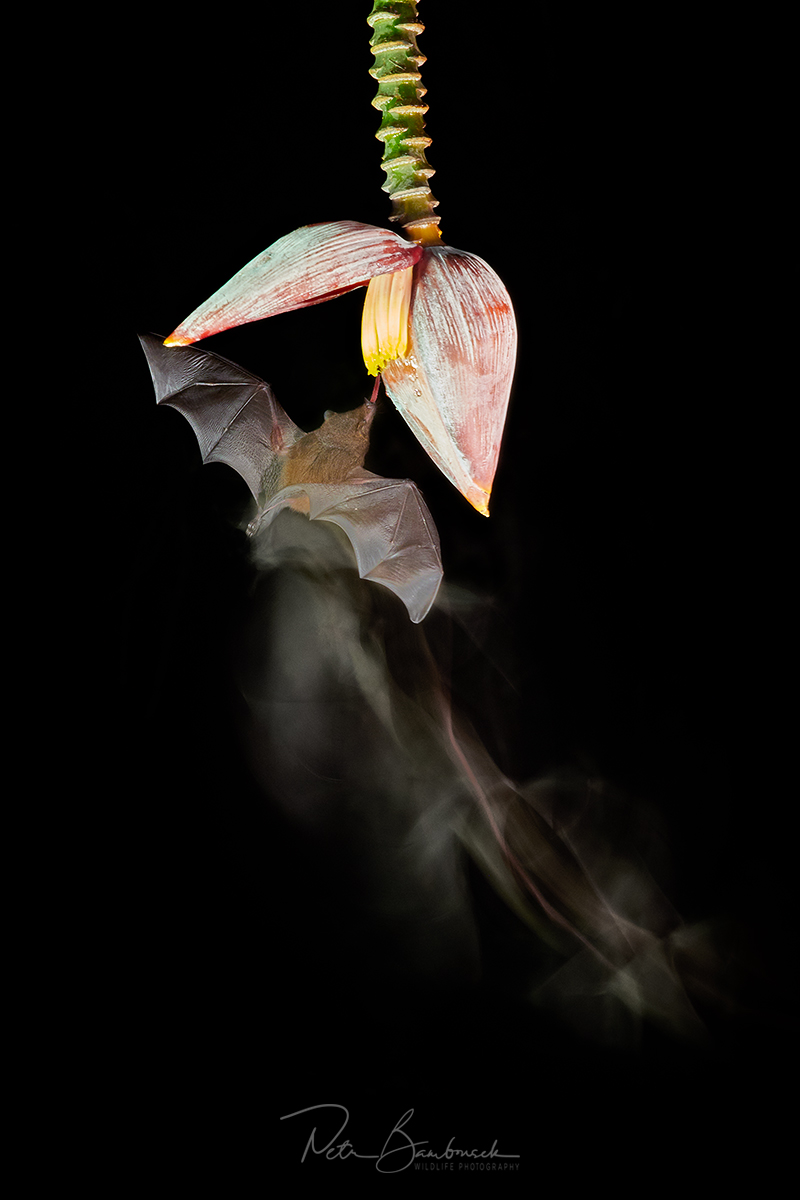 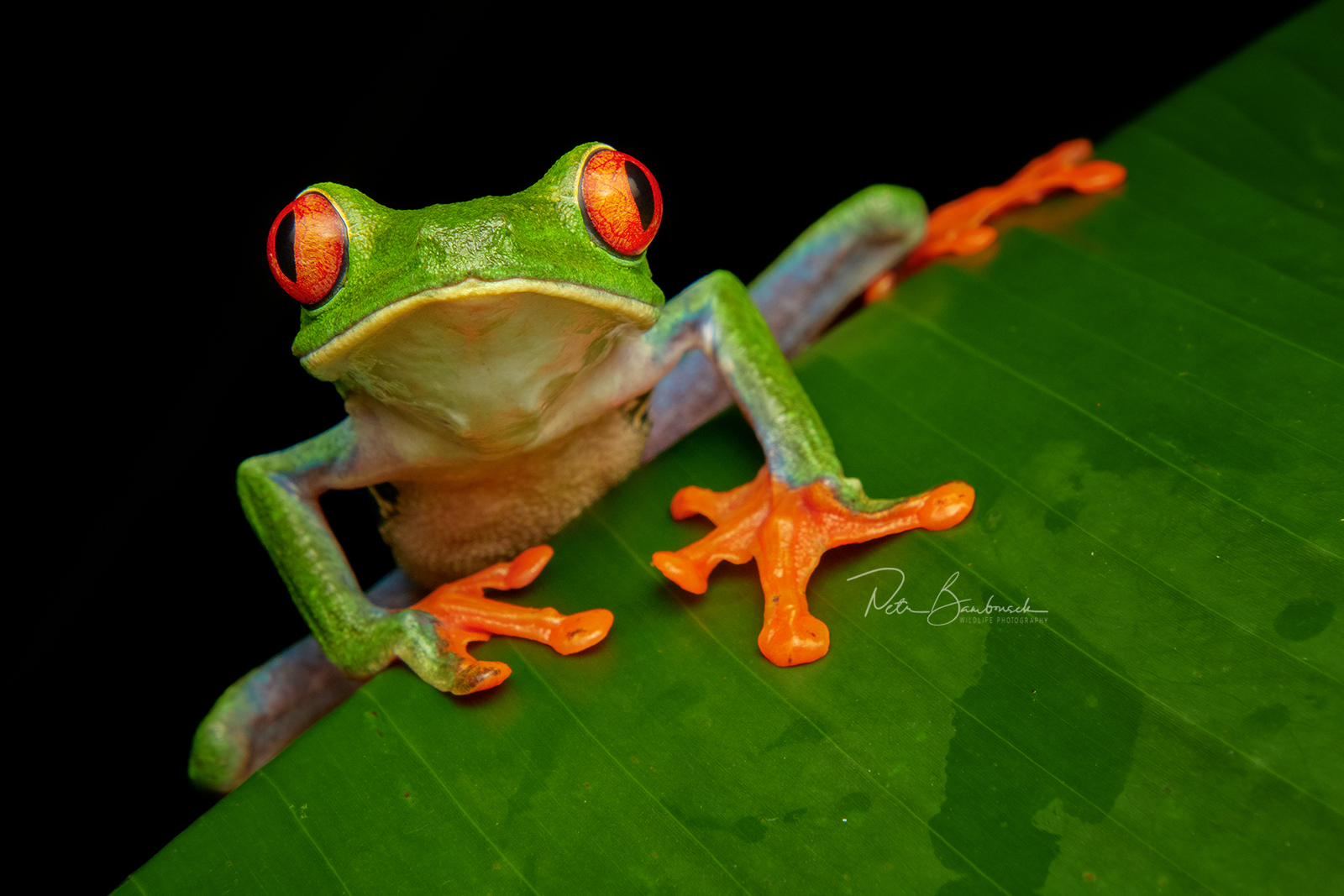 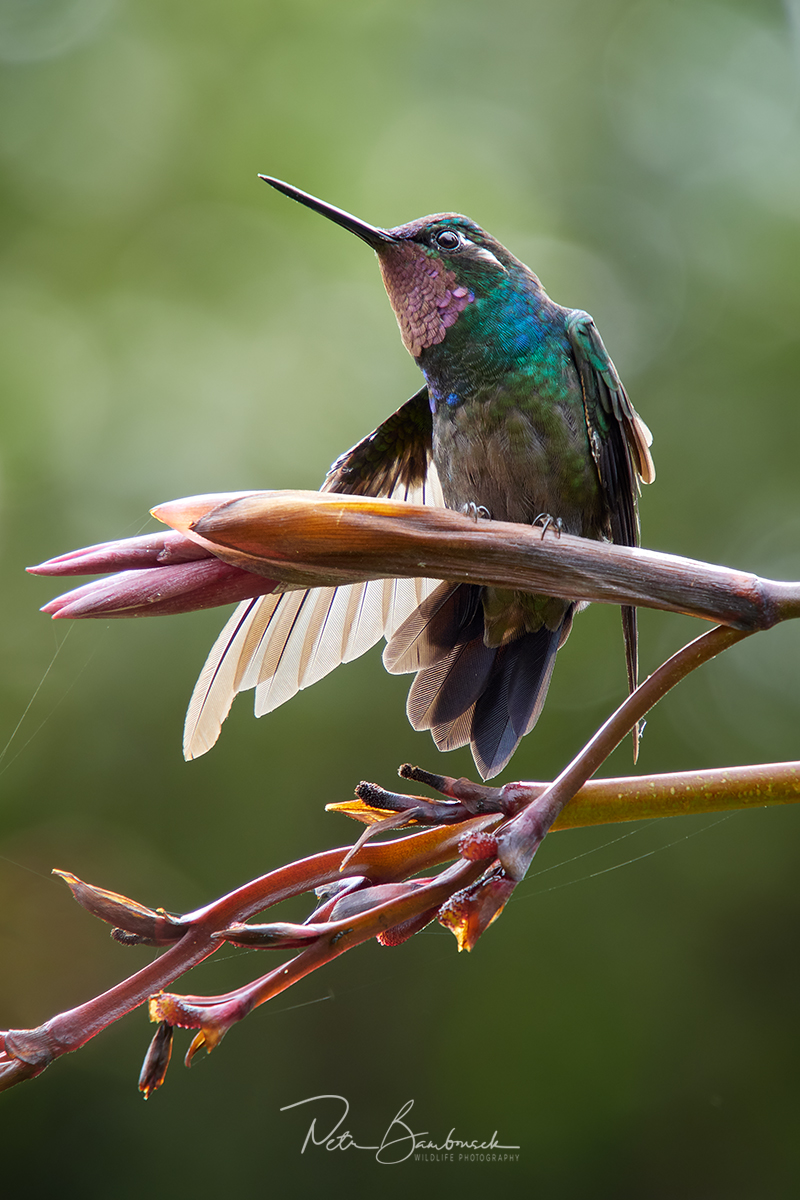 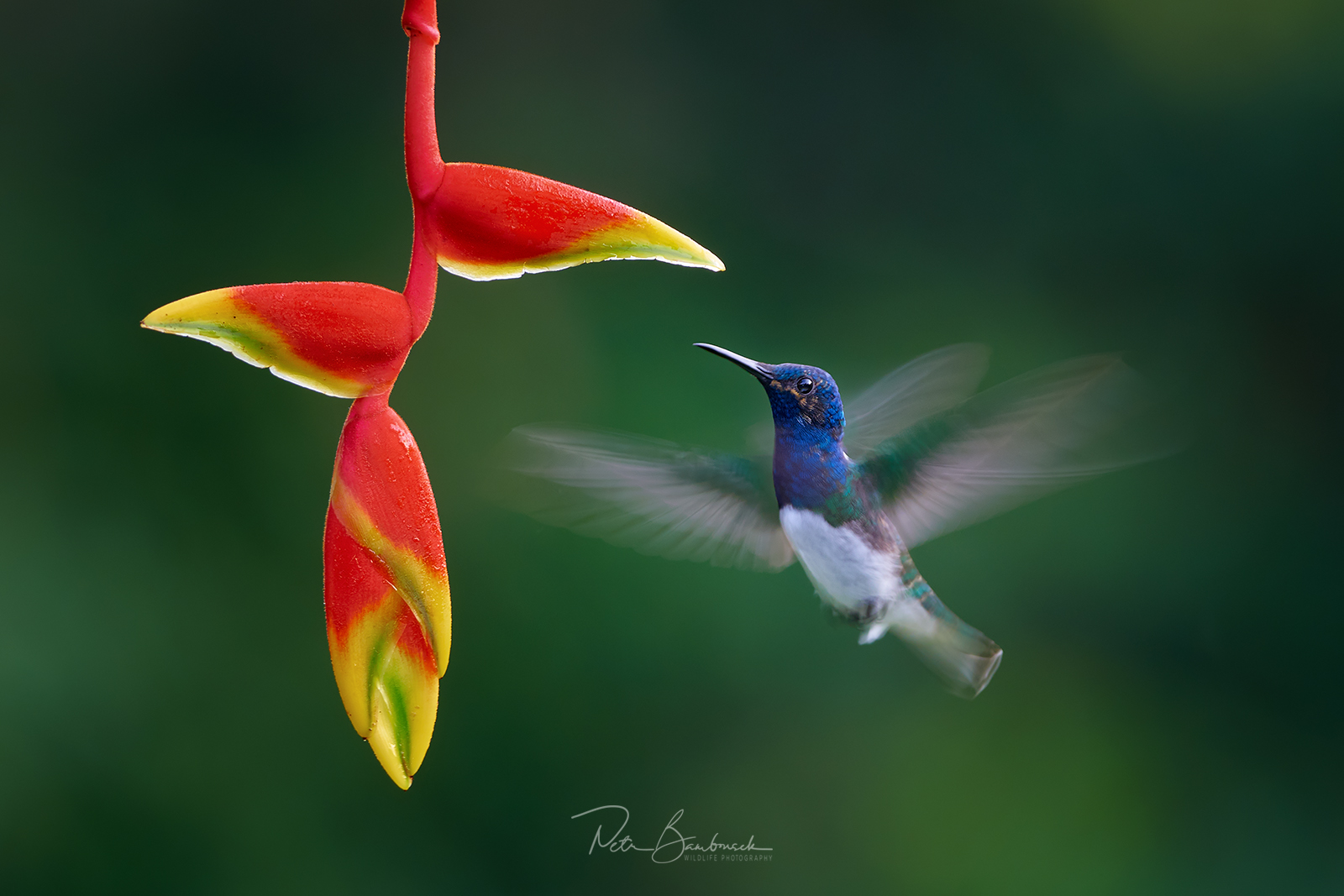 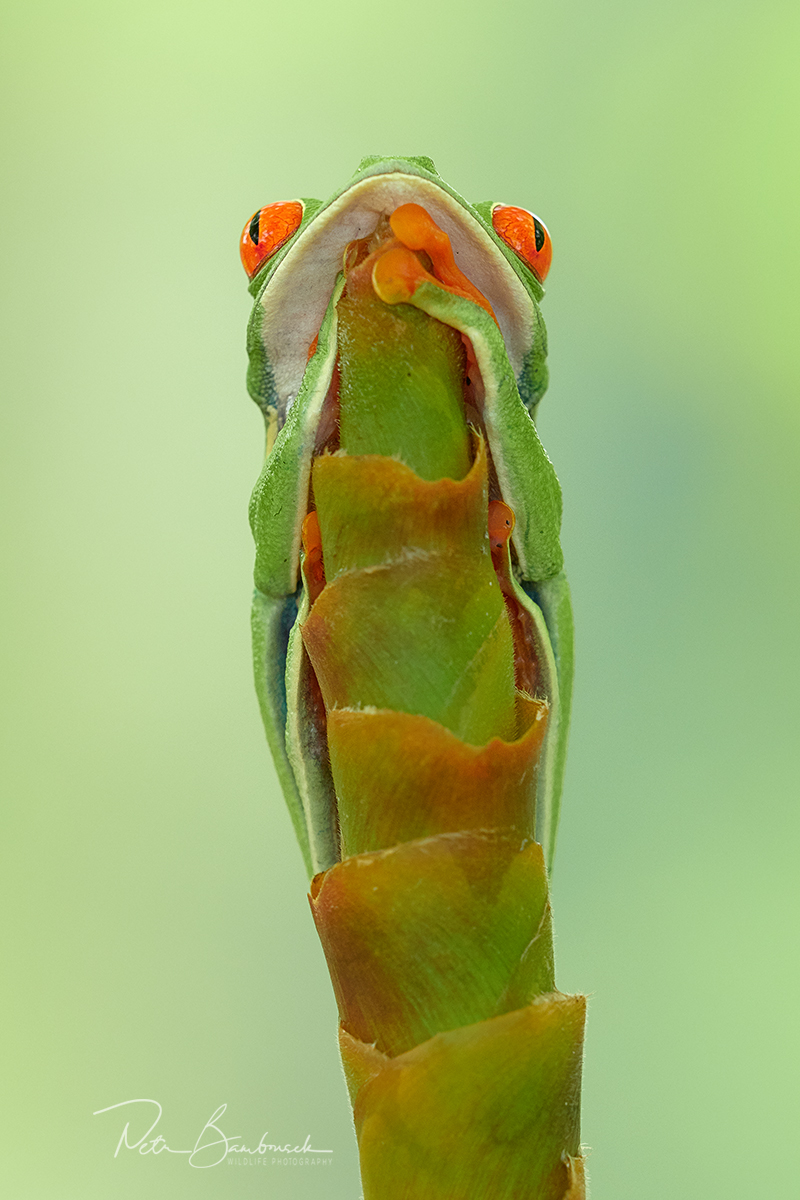 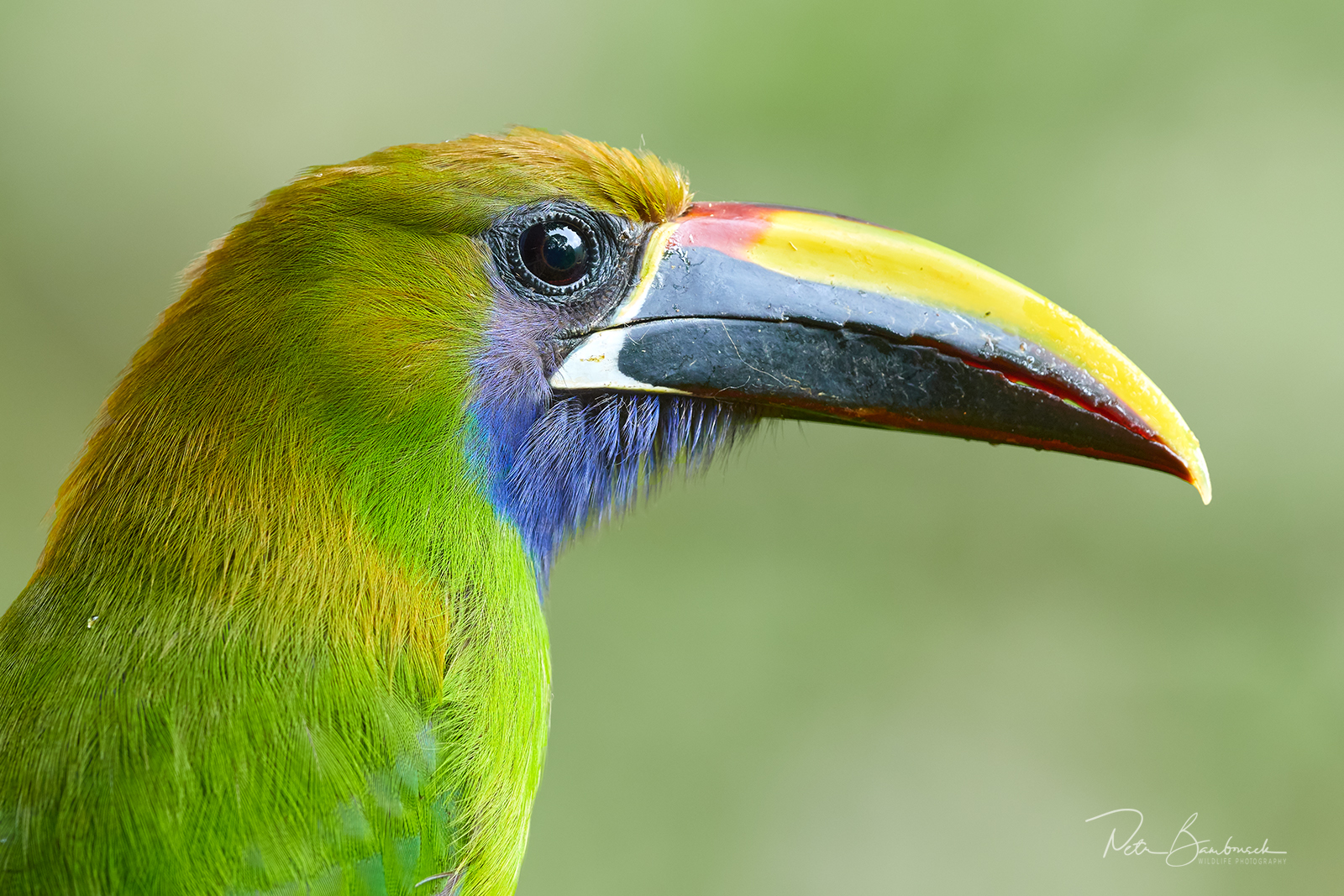 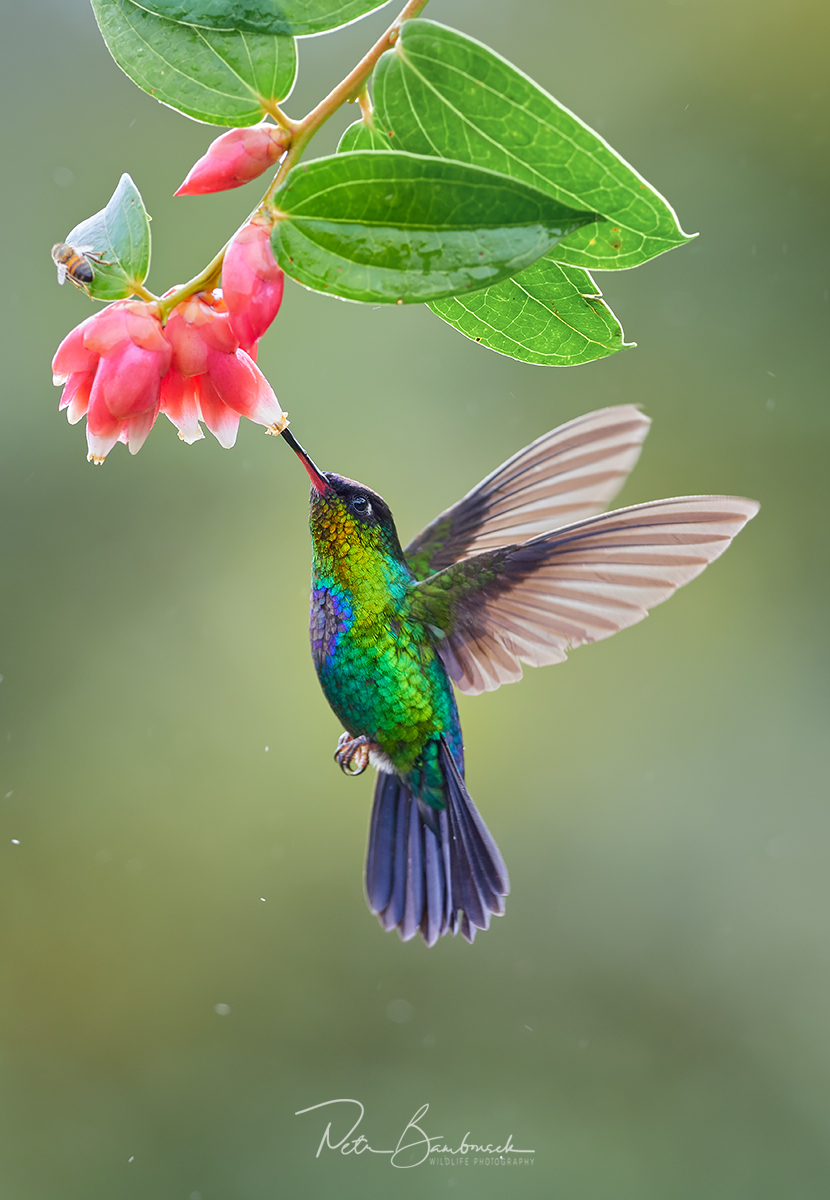 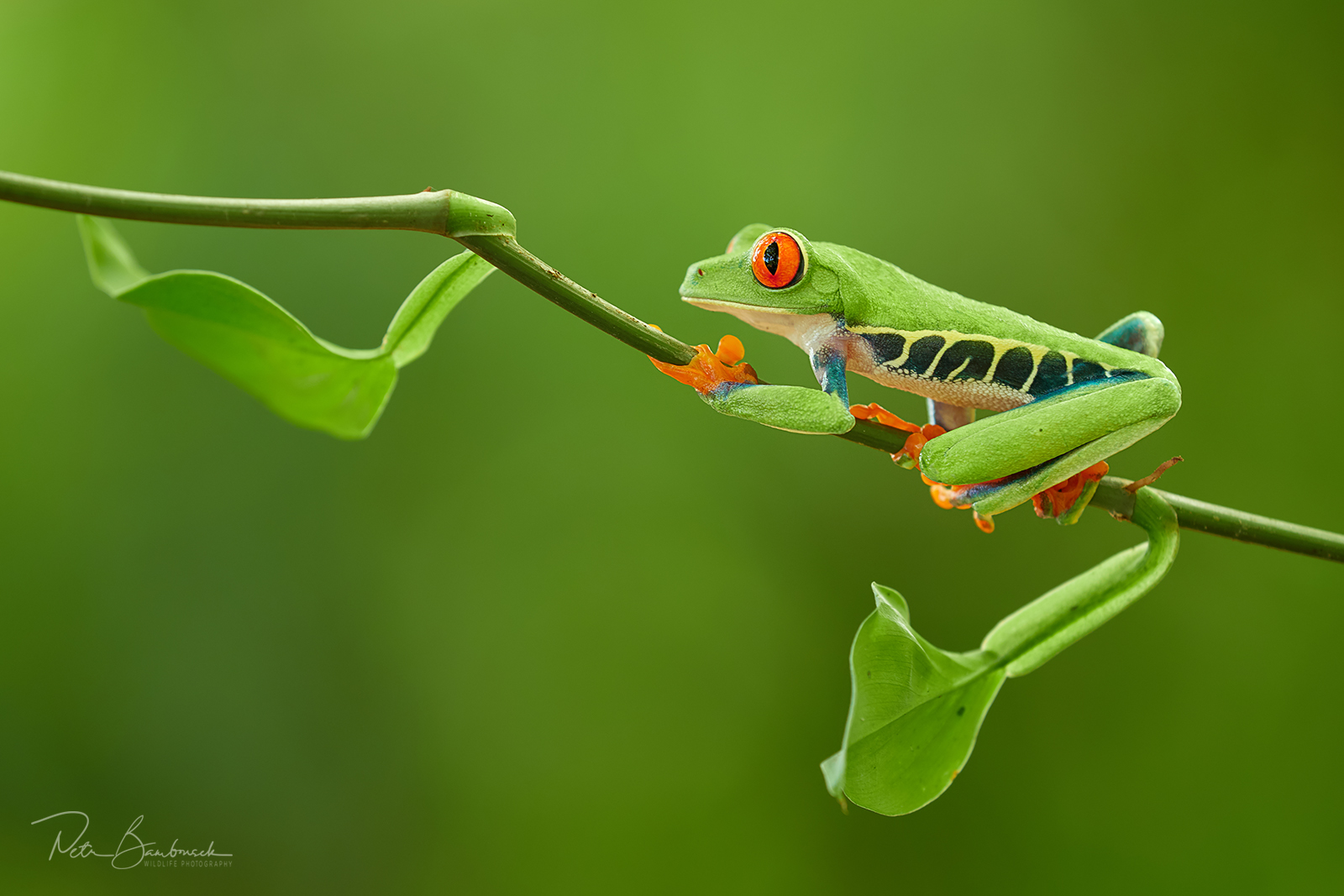 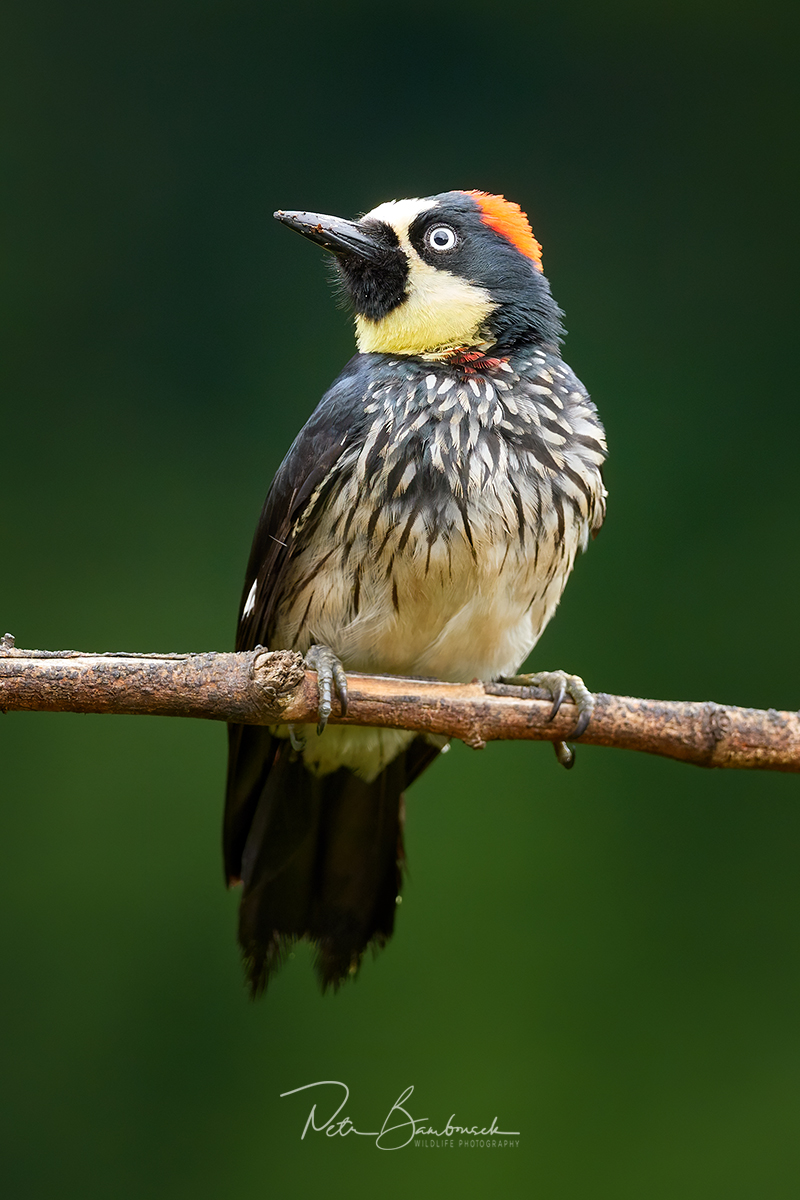 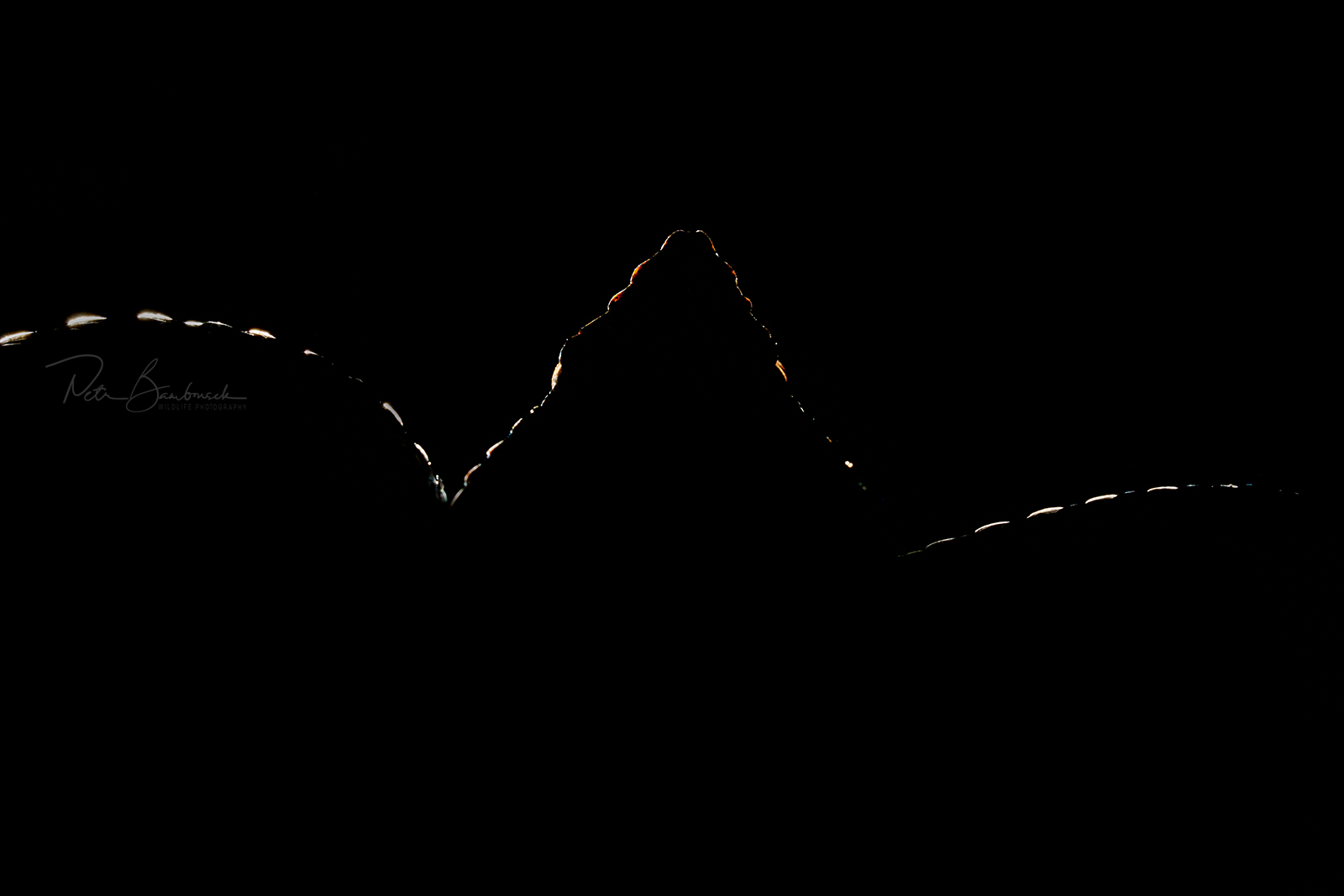 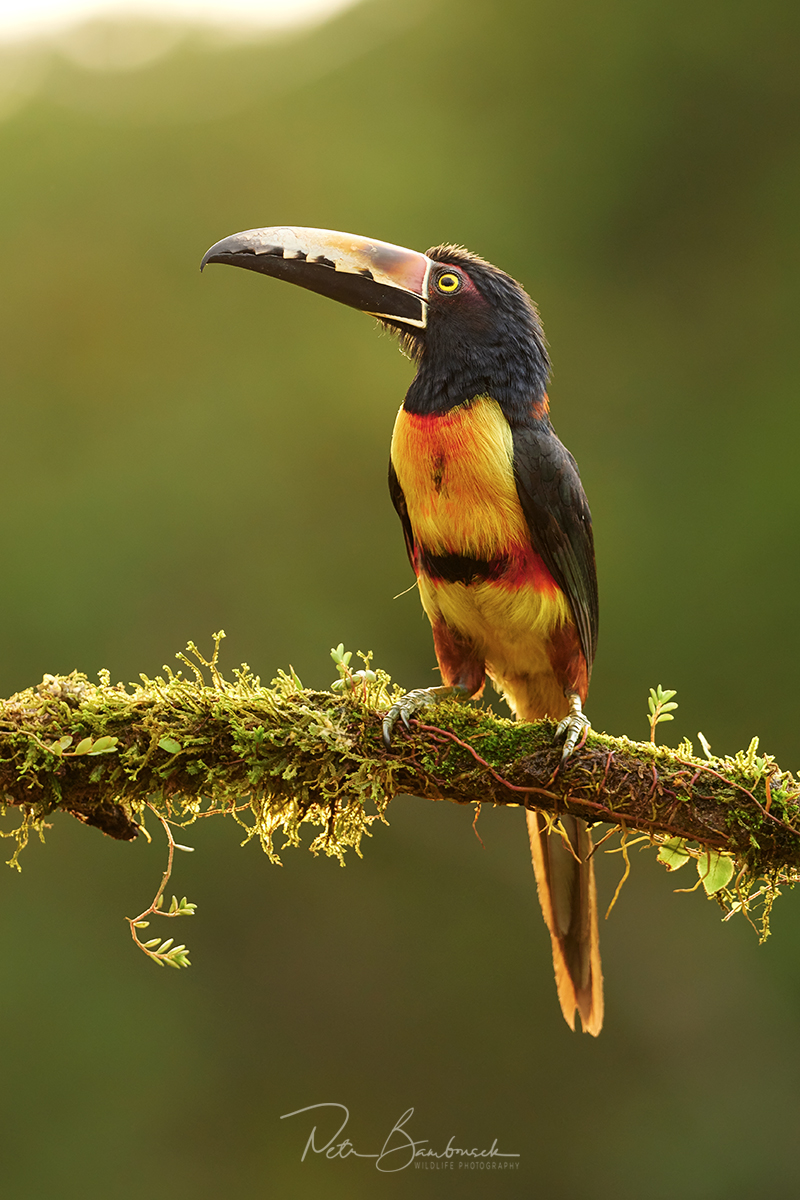 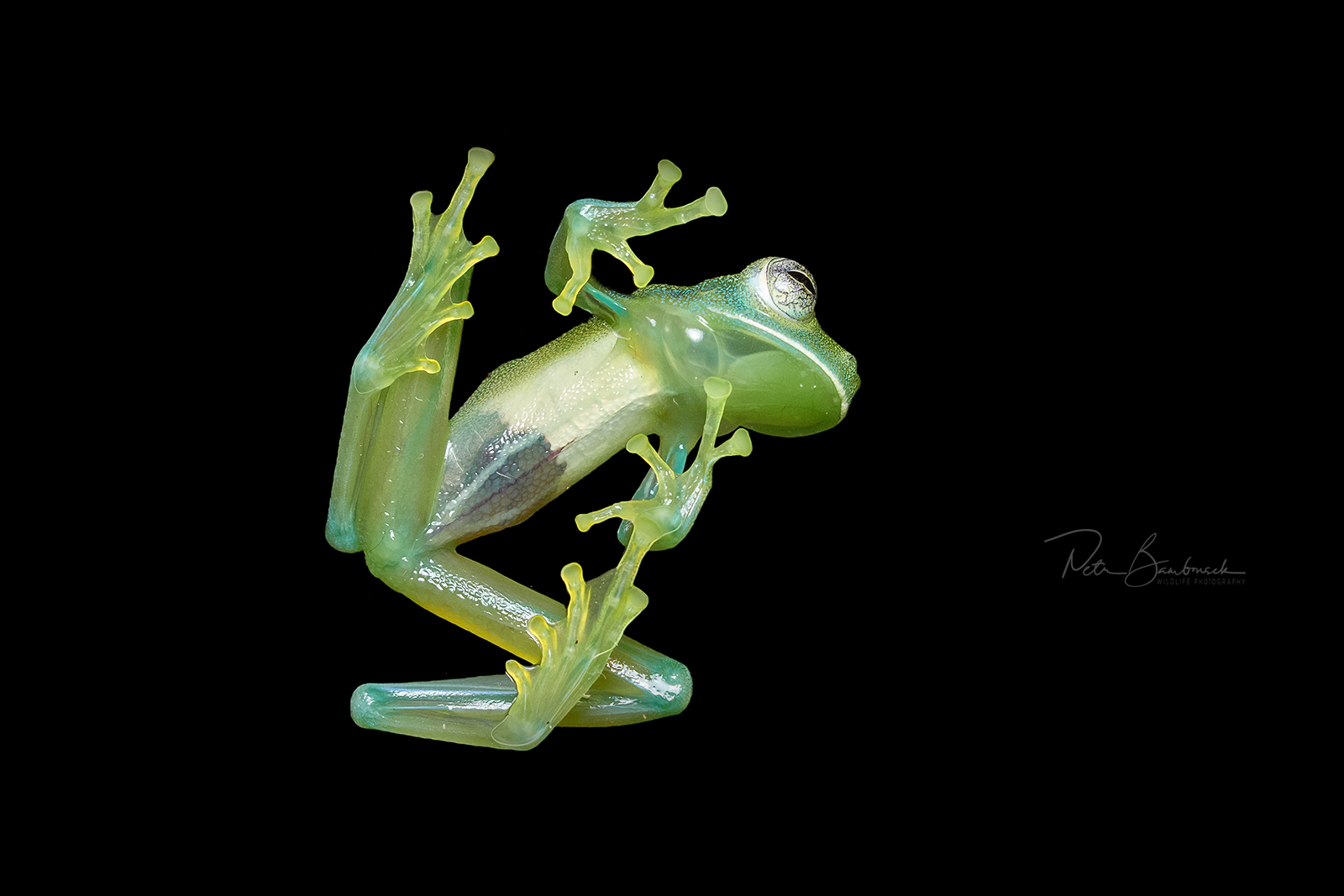 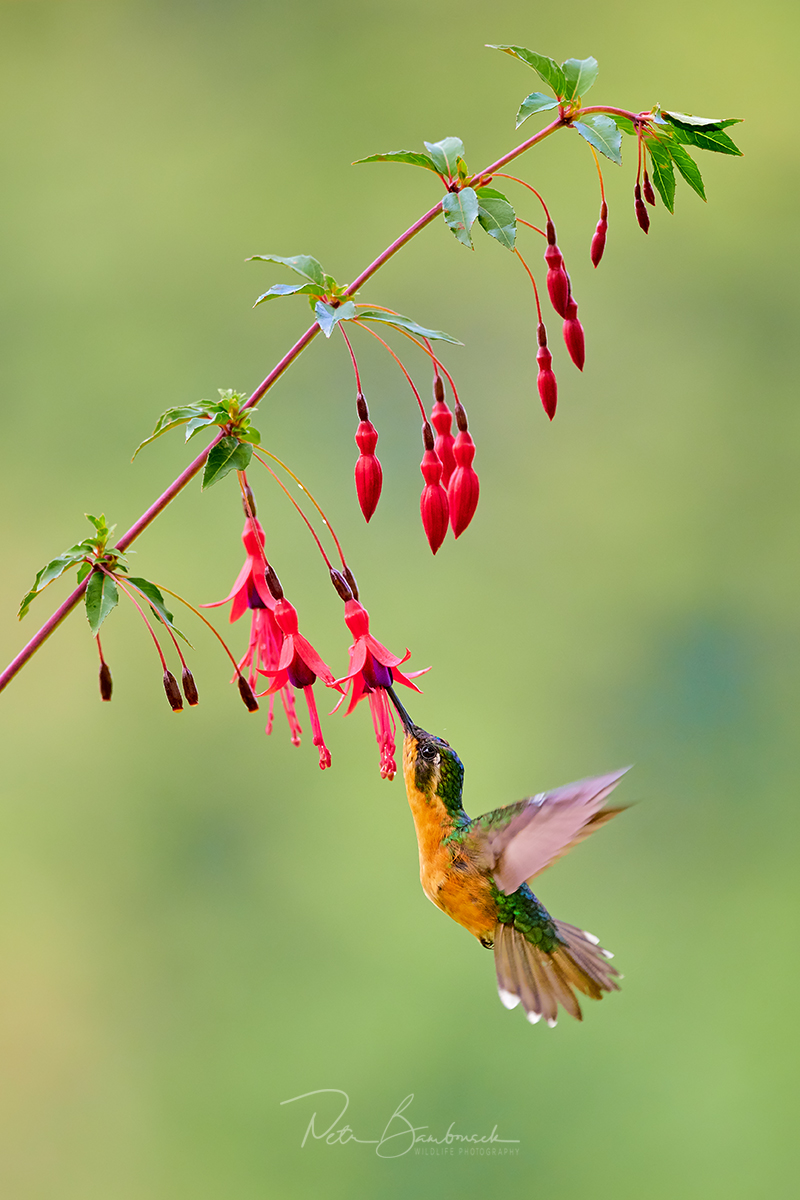 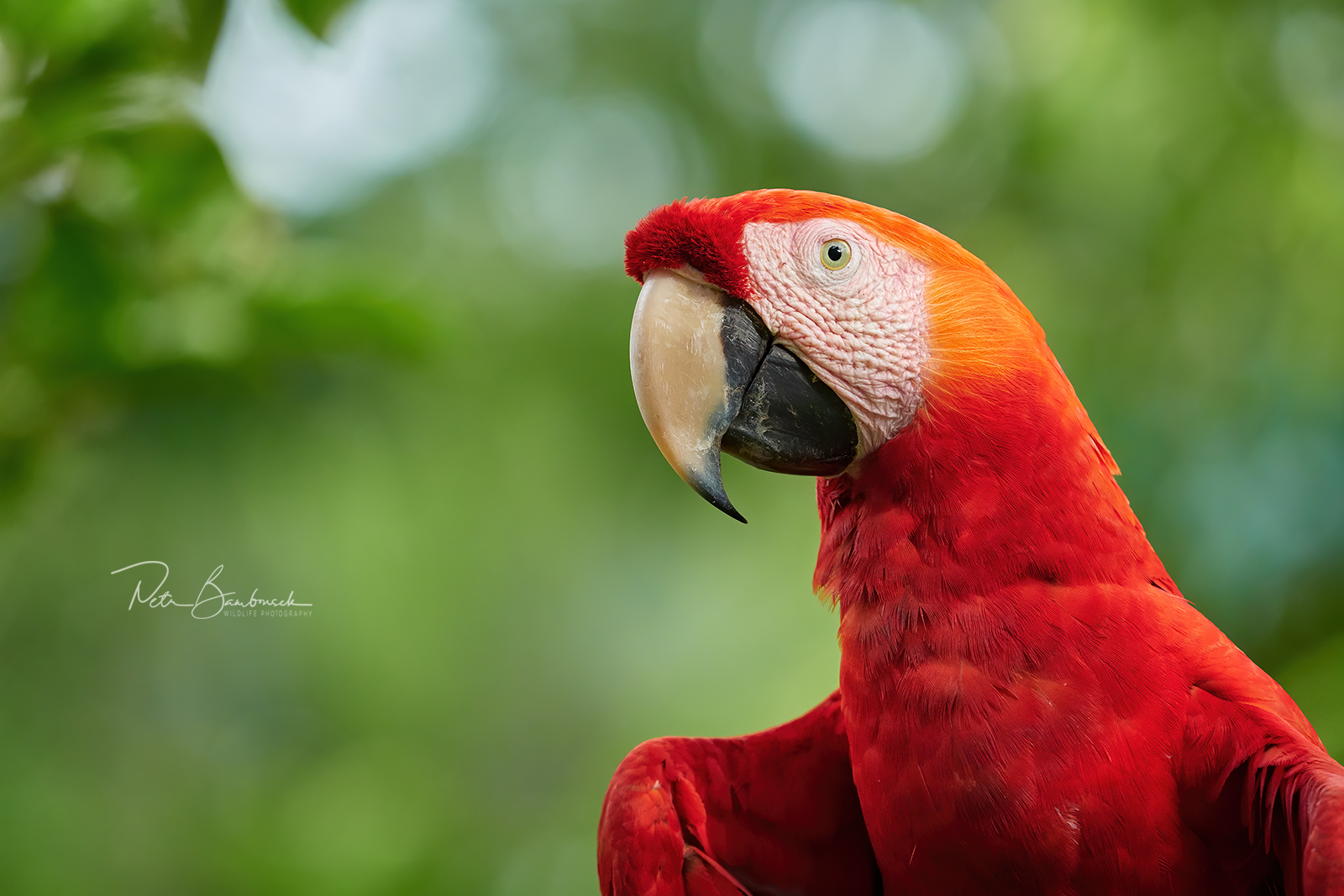 Marvellous pictures and a very good report about Costa Rica! I highly recommend Petr‘s tutorials about the use of the EM1X.

That maybe my next destination to out in practice your excellent course. Thanks for the inspiration.

Excellent wildlife photography and a valuable, honest report that would be useful to anyone thinking about a photographic trip to Costa Rica, thanks for sharing!

What a delicious selection! I especially like your funny commentary “Dancing with Manakins.” Inspiring!

I have enjoyed the photos you posted.