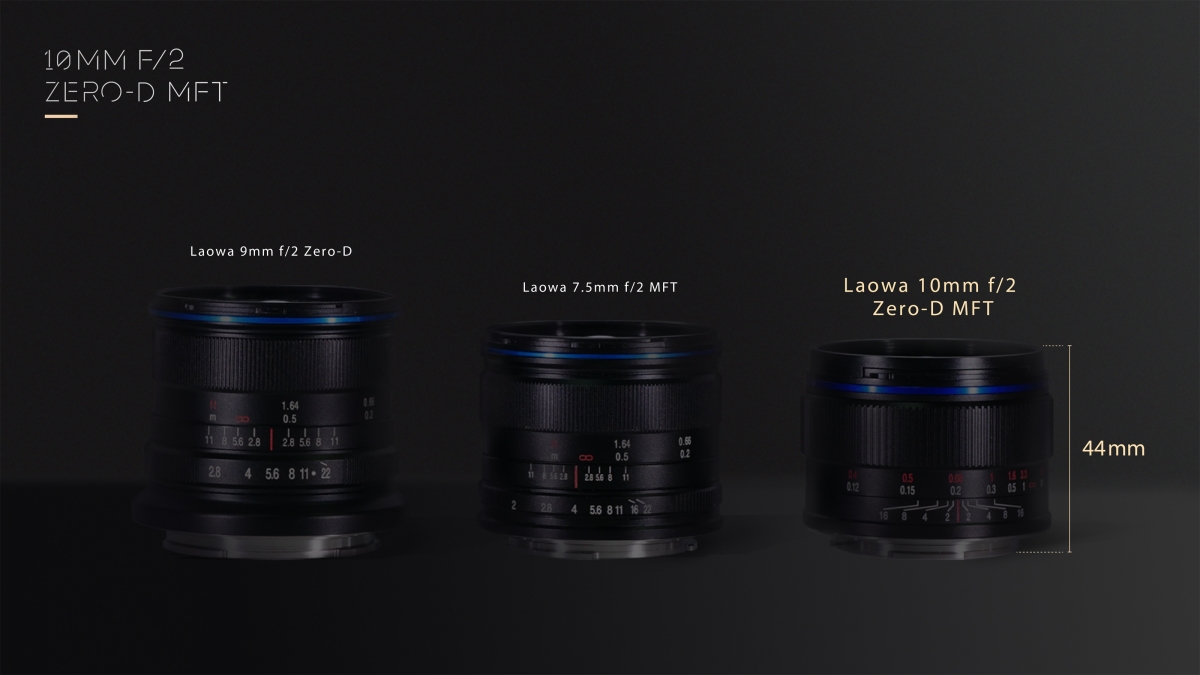 Since shooting on the M43 format, I’ve had my share of various bodies and especially lenses in my hands. A lot of people ask me for help when choosing their best equipment and of course we get to cover a number of different topics. For the most part, it’s a major struggle between what people want, what they really need, and what they can afford. As a result, I decided to write something for each piece of equipment I had on my m43 in the scope of short practical observations. I scored all lenses on a scale of 1-10 in terms of processing, equipment and sharpness. I must admit that the quality of each lens that I had the opportunity to test or use for a long time is at a very high level and I can easily imagine having each of them as part of my gear. The uniform reviews allow you now to read a detailed evaluation for each lens reflecting exclusively my personal opinion. Each evaluation is based on actual in-the-field use and may therefore differ from, for example, lab tests available on the Internet. The page is divided into four logical segments – numerical rating | practical observations | sample of published photos from a given lens | FAQ, where you can find my brief responses to questions I received.

When I received an offer from Laowa.com to try out their new Laowa 10mm/ 2 Zero-D Dreamer lens, I was ecstatic. I’m a big fan of wide-angle lenses as they allow me to broaden my portfolio of animal photographs with a greater perspective. Laowa lenses are always an intriguing addition to the classic lenses range. They are deservedly in the vanguard of the market with their outstanding quality and a combination of parameters that other lens manufacturers lack. In the past, I tested, for example, Laowa 50mm/ 2.8 Macro 2x, and the Laowa 7.5mm/ 2 is permanently in my backpack. This review will compare Laowa 10mm/ 2 with the miniature 7.5mm as they have a lot in common. Firstly, both the lenses have almost the same dimensions and weight (if you can call it that). They have the same filter thread size (46mm), and, as is customary with Laowa, they both have only a manual focus. Then, as they are both wide-angle, they are mainly intended for large landscapes or architecture. This is where the list of similar specifications ends. Next comes an extensive account of variations as there are several significant technological improvements and advancements. I use the 7.5mm lens fairly regularly and, therefore, have it, so to speak, “under my skin”. The technical progress of the 10mm is instantly noticeable. To start off with, the sun visor fits nicely snug; also the focusing ring has a noticeably smoother operation and is wider. This is also due to the fact that unlike the 7.5 mm, the 10mm lacks the aperture manual selection ring, which is fully camera-controlled. Thanks to state-of-the-art electronic coupling, the camera supports the transfer of aperture data from the camera to the lens and complete EXIF data. Another important evolution of communication compared to the 7.5 mm is the automatic display of contours when focusing (if the MF assistant is active in the menu). It is no longer necessary to manually activate this option via the pre-set button. This little lens is simply a whole generation step-up. If I were to find any weakness, it might be the aforementioned beefed-up focusing ring. It covers almost the entire surface of the lens and as its operation is a lot smoother, the lens can slip out of your fingers when being mounted on the camera. It’s not in any way deterrent to good use but can be a bit of a nuisance. Comparatively, the 7.5mm offers a slightly more stable surface which allows for a firmer grip. Optically, the Laowa 10mm lens is again very impressive. Its sharpness is excellent even on an open aperture, which makes it perfect for night sky photography. Corner sharpness is less impressive but can be improved by increasing the aperture values. You might notice vignetting at open aperture, which I personally quite like, as in the post-process, I’d add it anyway. It’s practically negligible at higher apertures, which again makes it ideal for landscapes that I wouldn’t photograph on f/2 anyway. As mentioned, I love wide-angle lenses as they allow me to capture animals within their environment at a really close range (the shorter, the better), which is one of the key parameters of these types of lenses. Consequently, the Laowa 10mm is on par with the 7.5mm, i.e. 12 cm. However, the object will be captured at a larger magnification and at an even finer depth of field on an open aperture thanks to the longer focal length. Of course, at the expense of a slightly narrower angle of view. Even though the lens is not equipped with the internal stabilisation, the wide-angle of view and top-notch in-camera stabilisation makes taking medium exposure photos of around 1 second possible quite comfortably. Overall, I cannot fault the new Laowa 10mm/ 2 lens, and if I didn’t already have the 7.5mm/ 2 in my backpack, I’d most likely invest in this one. By the way, it was not that long ago that the upgraded Laowa 7.5mm / 2 Auto Aperture hit the market, basically featuring most of the design elements that I described for Laowa 10mm. The angle of view being the most noteworthy as the other design & key specs are almost identical. Personally, I’ve come to rely on having some baby Laowa in my backpack at all times because it’s ideal for taking photos of the night sky or when I try out new things.

The picture below shows a comparison of 5 wide-angle lenses that I have used in recent years. The first picture shows the shortest focusing distance; the image below shows the resulting photo at the lowest aperture number. You can always see the same combination of the resulting magnification vs. capturing as much of the surrounding environment as possible. It is evident that this combination best suits the Olympus 8mm/ 1.8 fisheye though at the cost of massive distortion. When it comes to magnification, the Olympus 12-100mm/ 4 IS still dominates. Again, at the cost of a narrower width of the shot. My current choice – Olympus 8-25mm/ 4 is the third in a hypothetical shortlist. The subject is significantly enlarged, distortion is minimal, and the range of the surrounding is adequate. When it comes to bokeh, the Laowa 10mm/ 2 leads the category making it precisely what is missing from your arsenal for wide-angle wildlife photography. 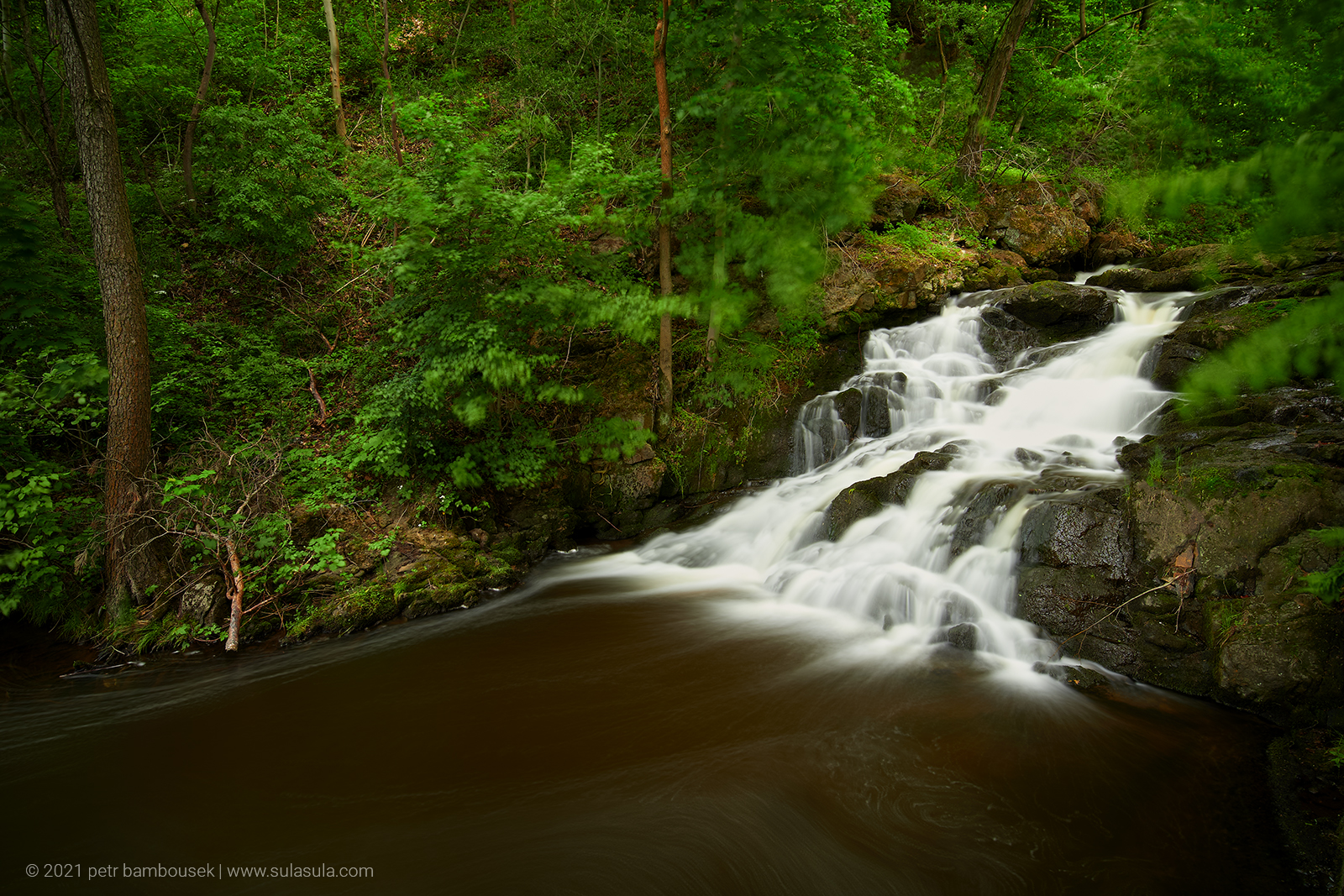 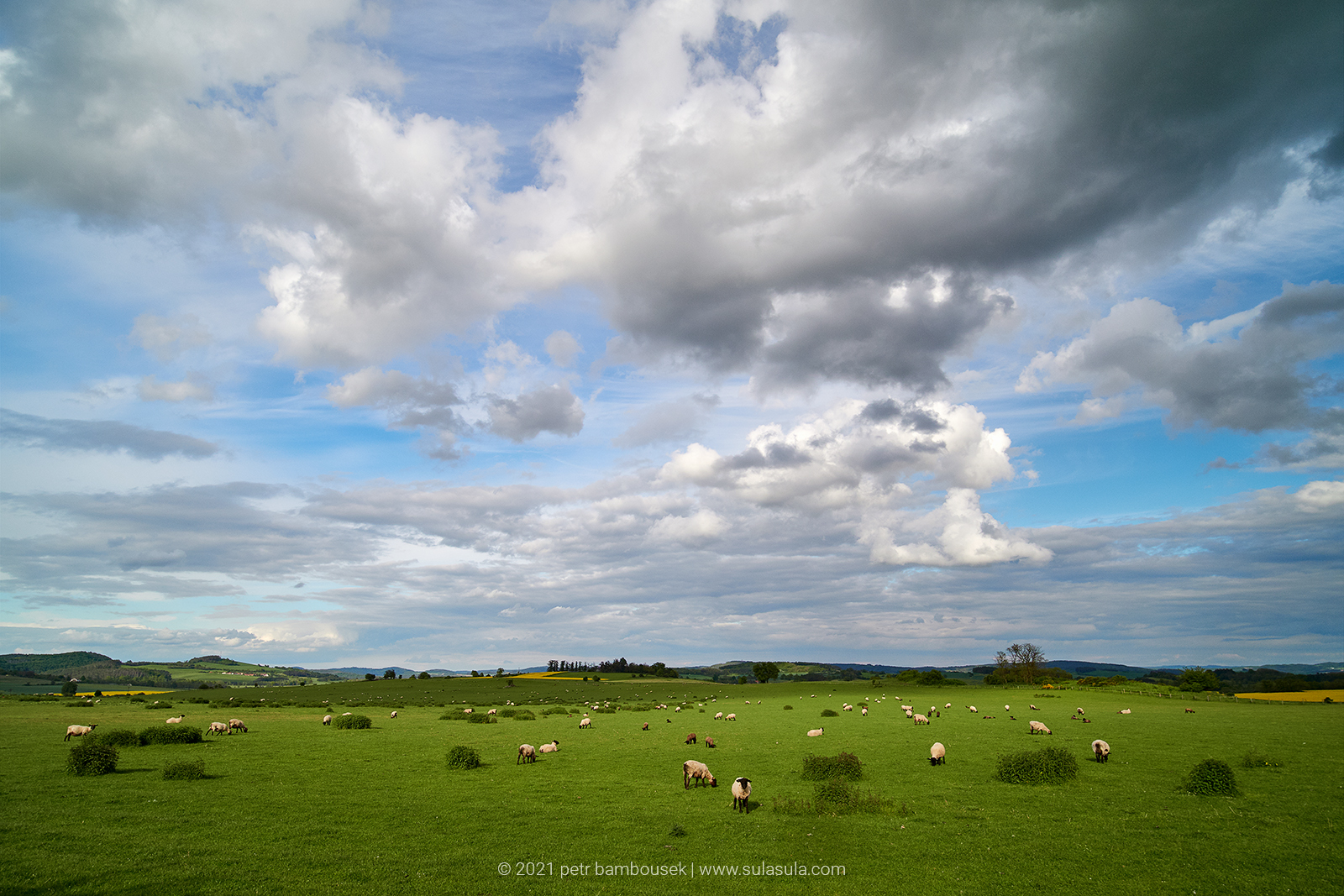 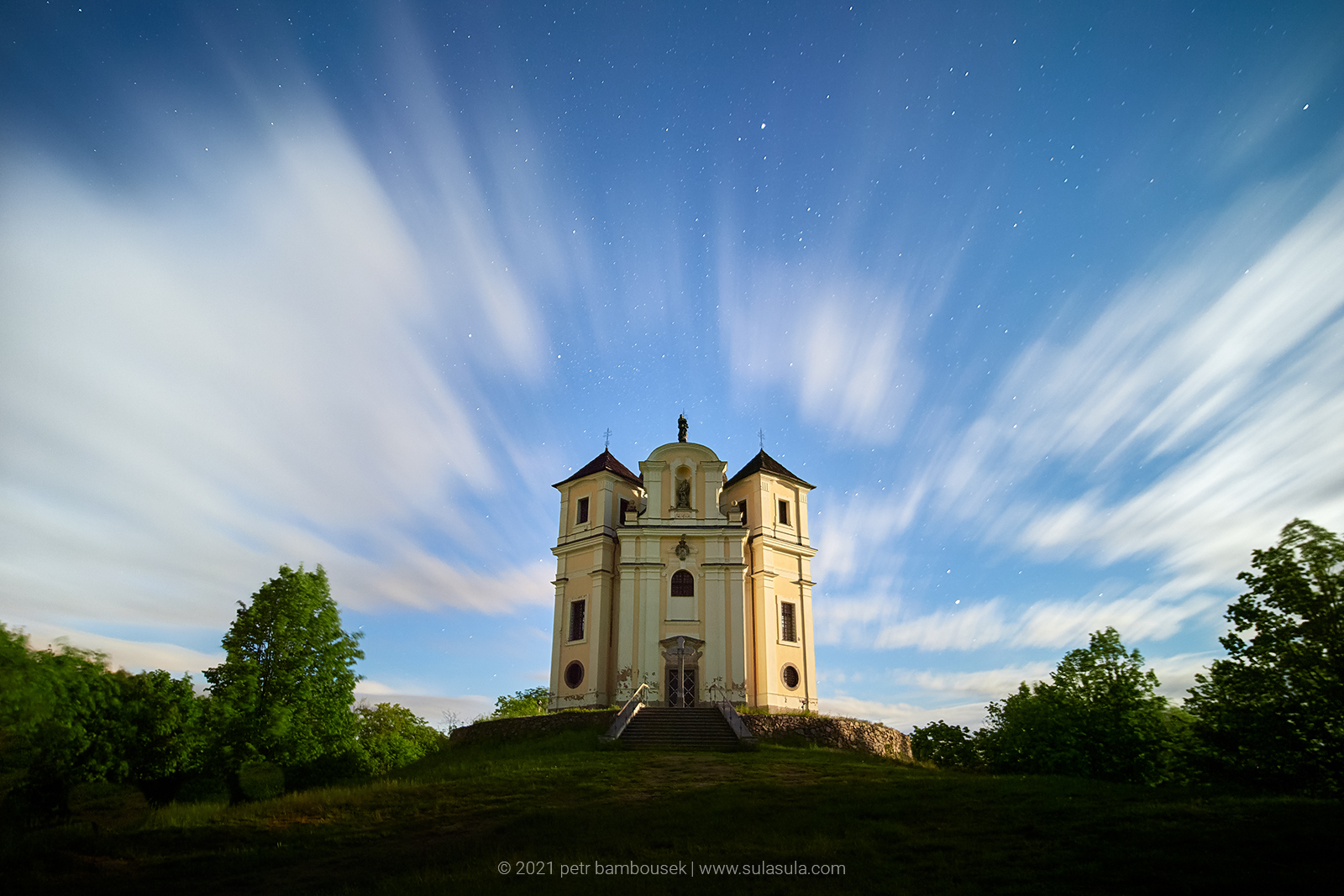 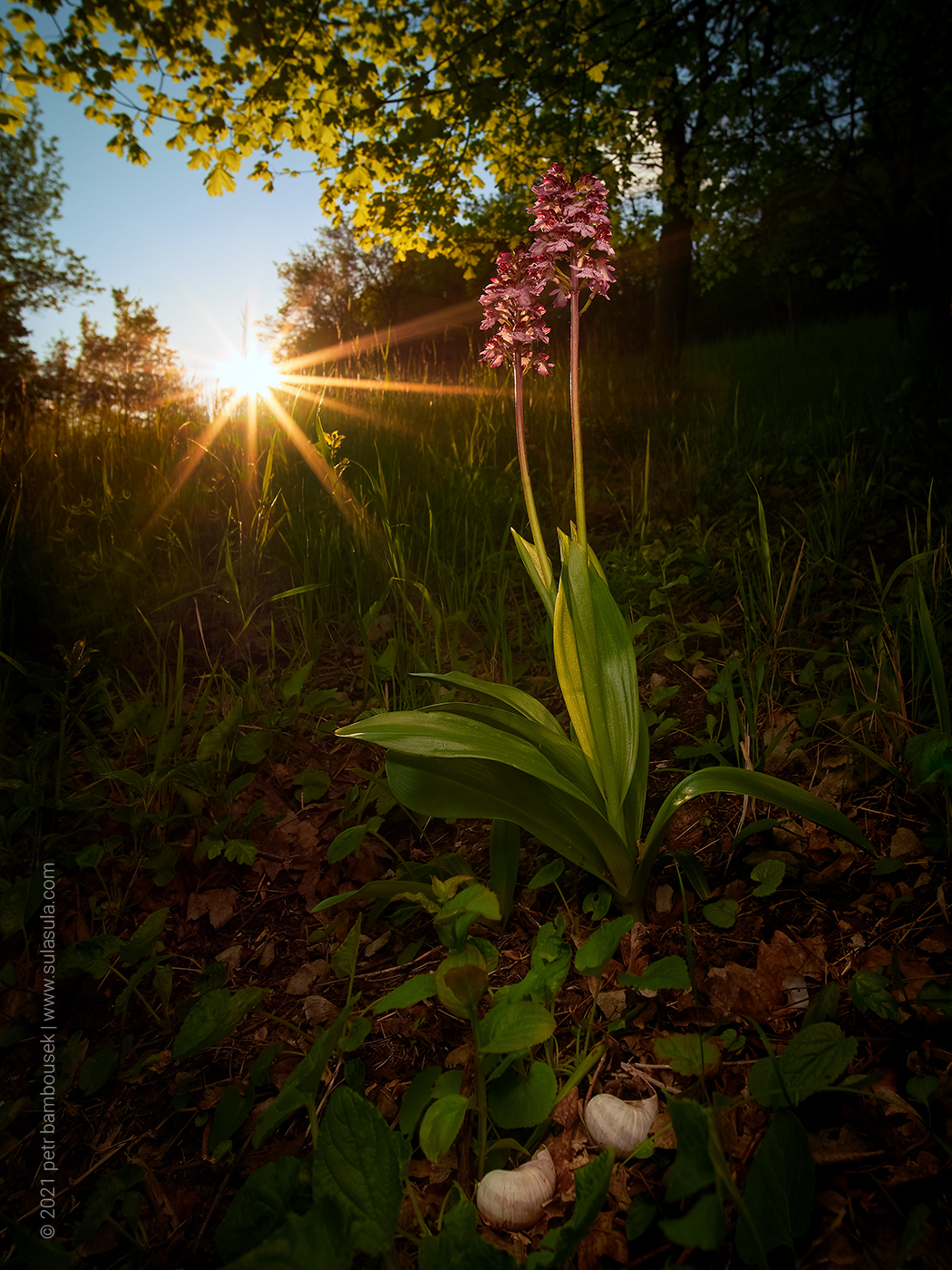 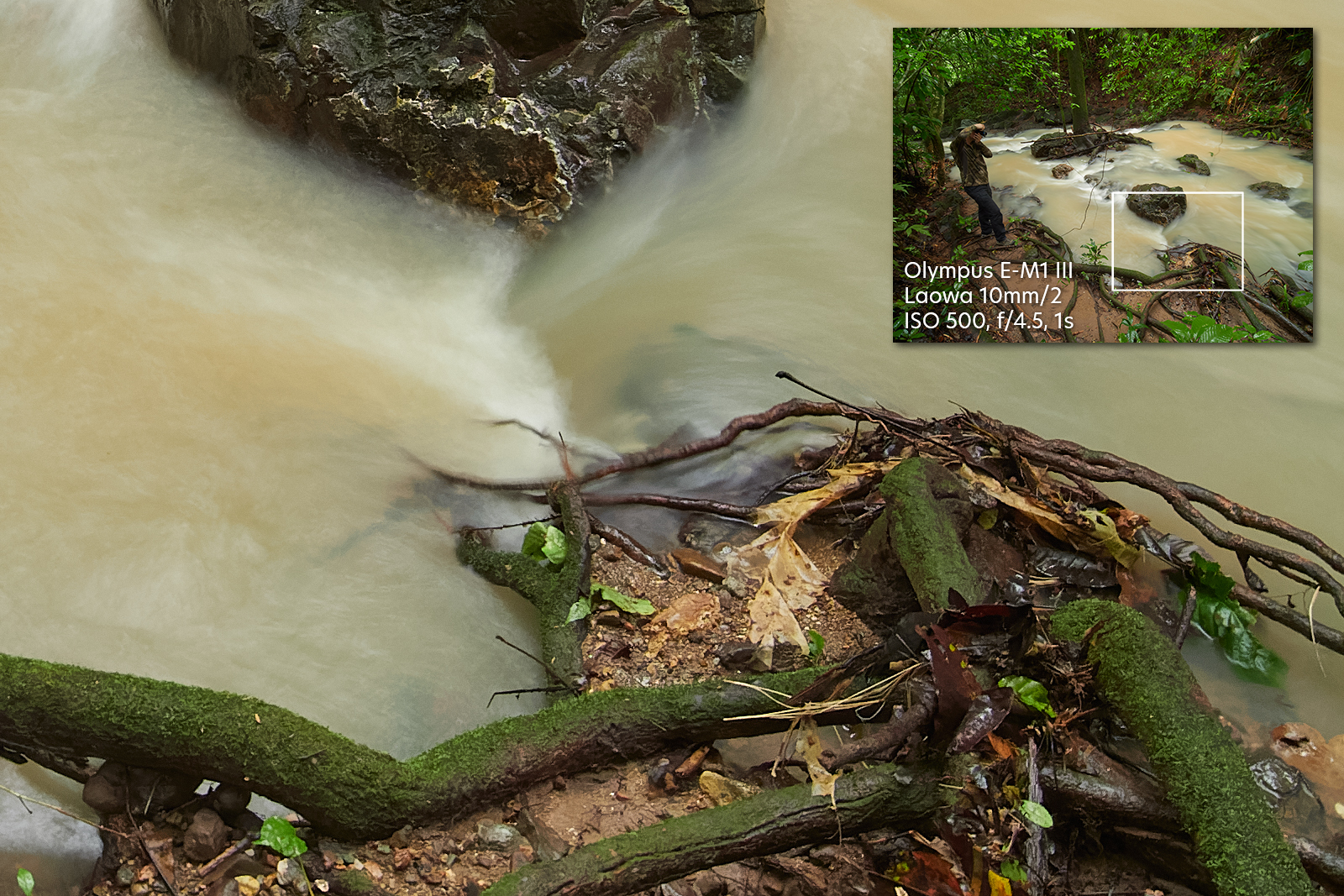 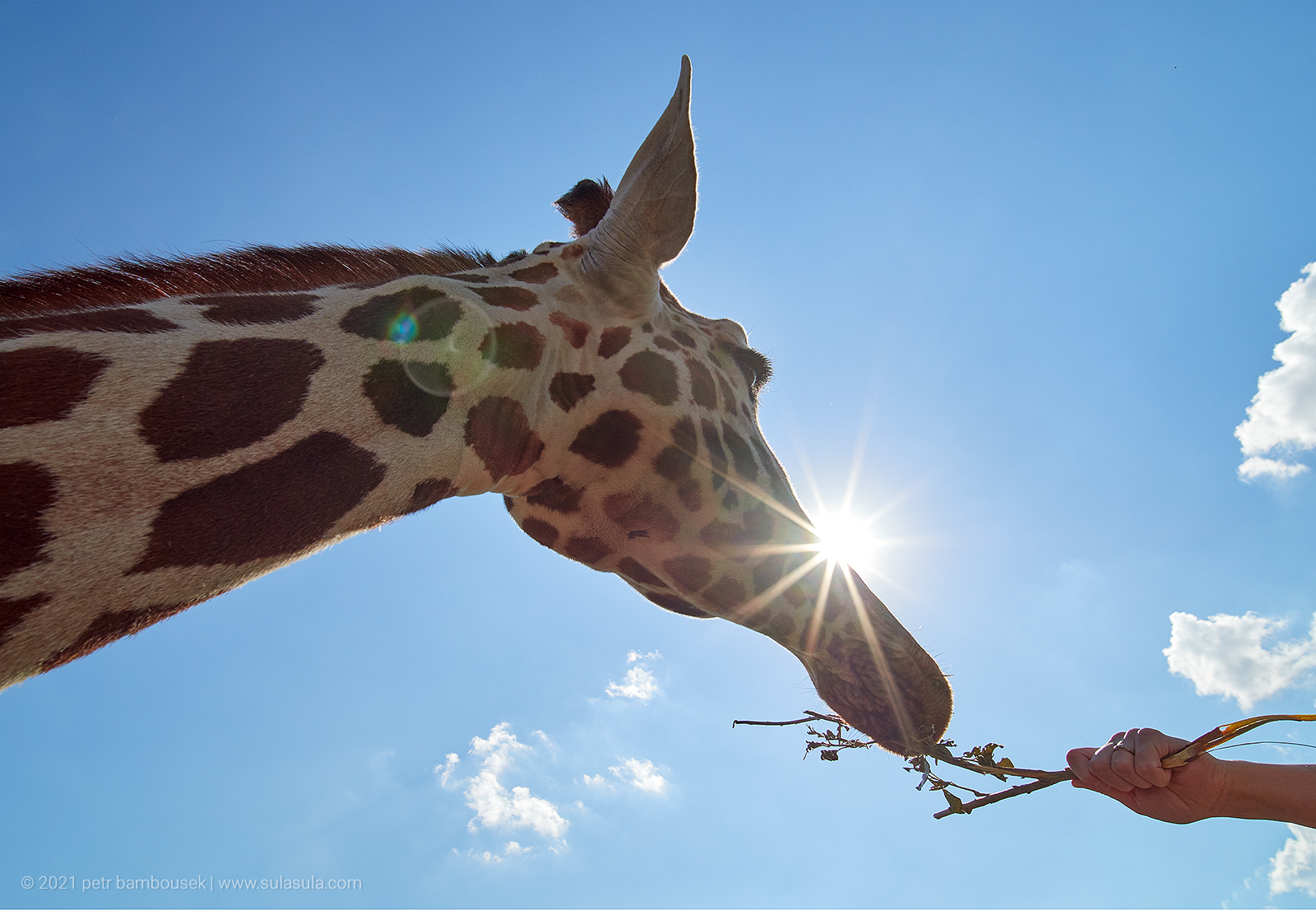 Very good article, as usual, but wrong title of the image gallery ;). Cheers!

Thank you, corrected 🙂 Curse of the CTRL-C/CTRL+V 🙂