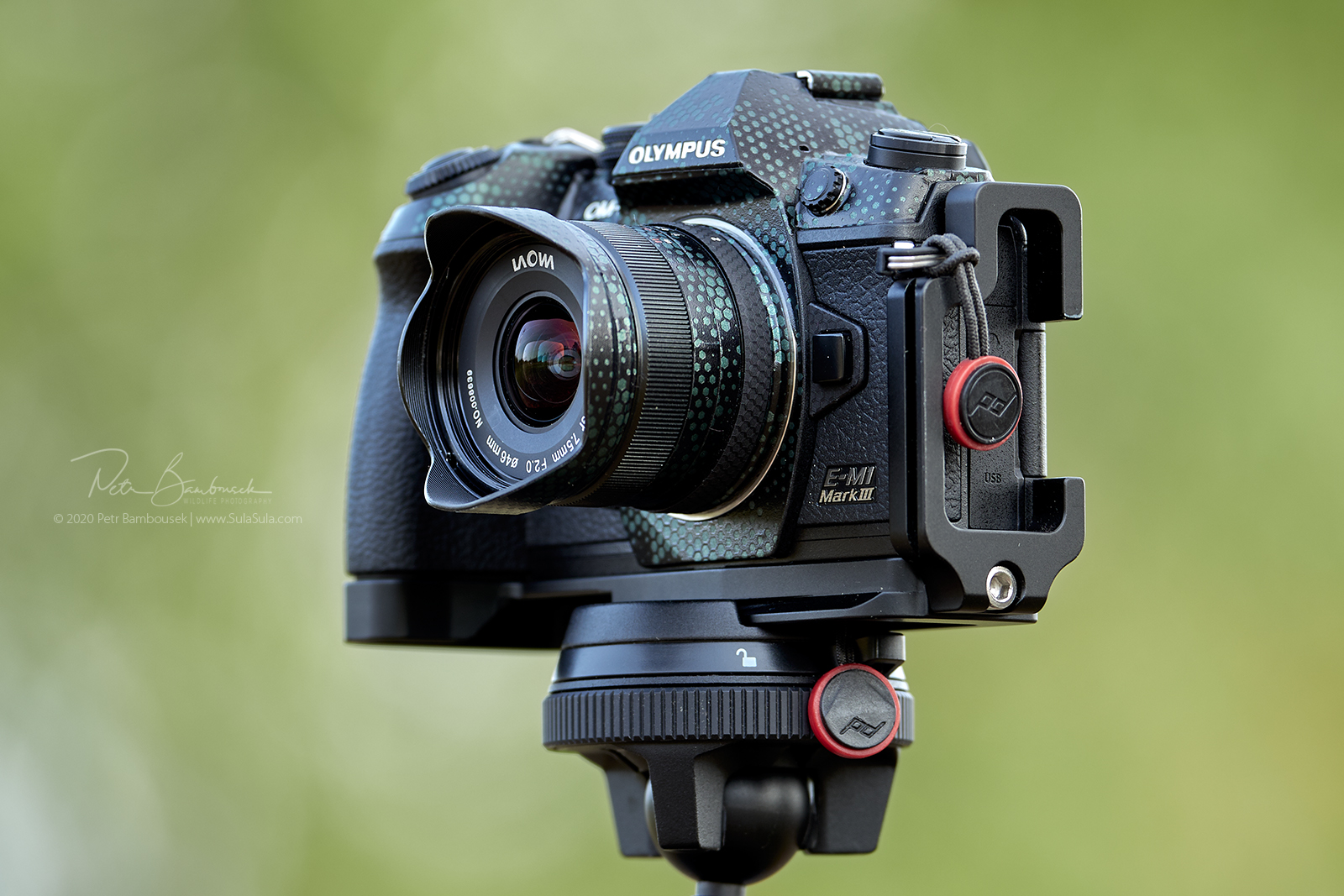 Since shooting on the M43 format, I’ve had my share of various bodies and especially lenses in my hands. A lot of people ask me for help when choosing their best equipment and of course we get to cover a number of different topics. For the most part, it’s a major struggle between what people want, what they really need, and what they can afford. As a result, I decided to write something for each piece of equipment I had on my m43 in the scope of short practical observations. I scored all lenses on a scale of 1-10 in terms of processing, equipment and sharpness. I must admit that the quality of each lens that I had the opportunity to test or use for a long time is at a very high level and I can easily imagine having each of them as part of my gear. The uniform reviews allow you now to read a detailed evaluation for each lens reflecting exclusively my personal opinion. Each evaluation is based on actual in-the-field use and may therefore differ from, for example, lab tests available on the Internet. The page is divided into four logical segments – numerical rating | practical observations | sample of published photos from a given lens | FAQ, where you can find my brief responses to questions I received.

Laowa delivers lenses that other manufacturers simply don’t have on offer. Perhaps every LAOWA lens carries something unconventional, an element of surprise. Designers do not lack imagination and courage. Some LAOWA lenses have already entered the history of photography. Take a look at the bizarre 24mm/ 14 or the now legendary 15mm/ 4 1:1 macro-wide-angle lens. Both are designed for full frame cameras, however, even for the M43 format they offer something interesting. I have a miniature 7mm/ 2 lens in my gear, which with the sun hood attached, is the height of my thumb. Laowa manufactures this particular lens in two versions. One is extremely lightweight in order to be used by drones, and that’s the version I have as at the time I went to buy this lensit was the only version available. Even so, the overall weight difference between the two versions is a mere 20g (170g vs 150g). The lens is very solid and even though it is such a squirt, it actually feels robust in the hand. The only thing that is not as attractive, is probably its lens cap, which leads an eternal struggle with a tiny sun hood. When you need to remove the hood, it is almost impossible without inadvertently removing the lens cap. If the cap is attached to the lens, then the hood can hardly be attached. But that’s hardly a bother as you don’t deal with it so often. A very important fact must be taken into account when using the LAOWA 7.5MM ultra-wide lens – it is fully manual. It has no AF (autofocus) and even the aperture must be set manually. It doesn’t transfer EXIF values, so all you can do is set-up the lens in your camera so that it can at least register that a photo was taken by this lens. When I bought it, I encountered a slight inconvenience – my lens had a deviated plane of focus (the issue is well described in this review). Usually, it’s easy to spot in the corners of an image at low aperture where the fine details are not as sharp as they should be while the rest of the image is usually sharp. My piece had a sharp left side of the image, while the right one was out of focus. Fortunately, the store immediately replaced the lens and the new piece is fine. Thanks to the minimum focusing distance of 12 cm, it can also be used for photographing larger species of insects, including frogs, lizards or snakes within the environment. You can read about that in a separate article (very soon) that I wrote here. Ideally, if the focusing distance were even just a few centimeters shorter, the lens would be a great alternative to the aforementioned FF 15mm / 4 1: 1 macro lens. Unfortunately, the magnification ratio of smaller species is not entirely optimal, so I still hope that Laowa or some other manufacturer will produce a lens with similar properties. From the point of view of sharpness, it’s a very good lens, which captures really well all the details even on an open aperture. You can achieve maximum fine details at around F5.6 with no diffraction. Thanks to its construction and specs, this lens is not used that often, but also due to its incredibly compact size and weight, I have it with me all the time. The photos from it render an amazing perspective and perfectly complement my portfolio of classic portrait photographs. Plus, thanks to the bright f/2 maximum aperture, it’s great for night photography. 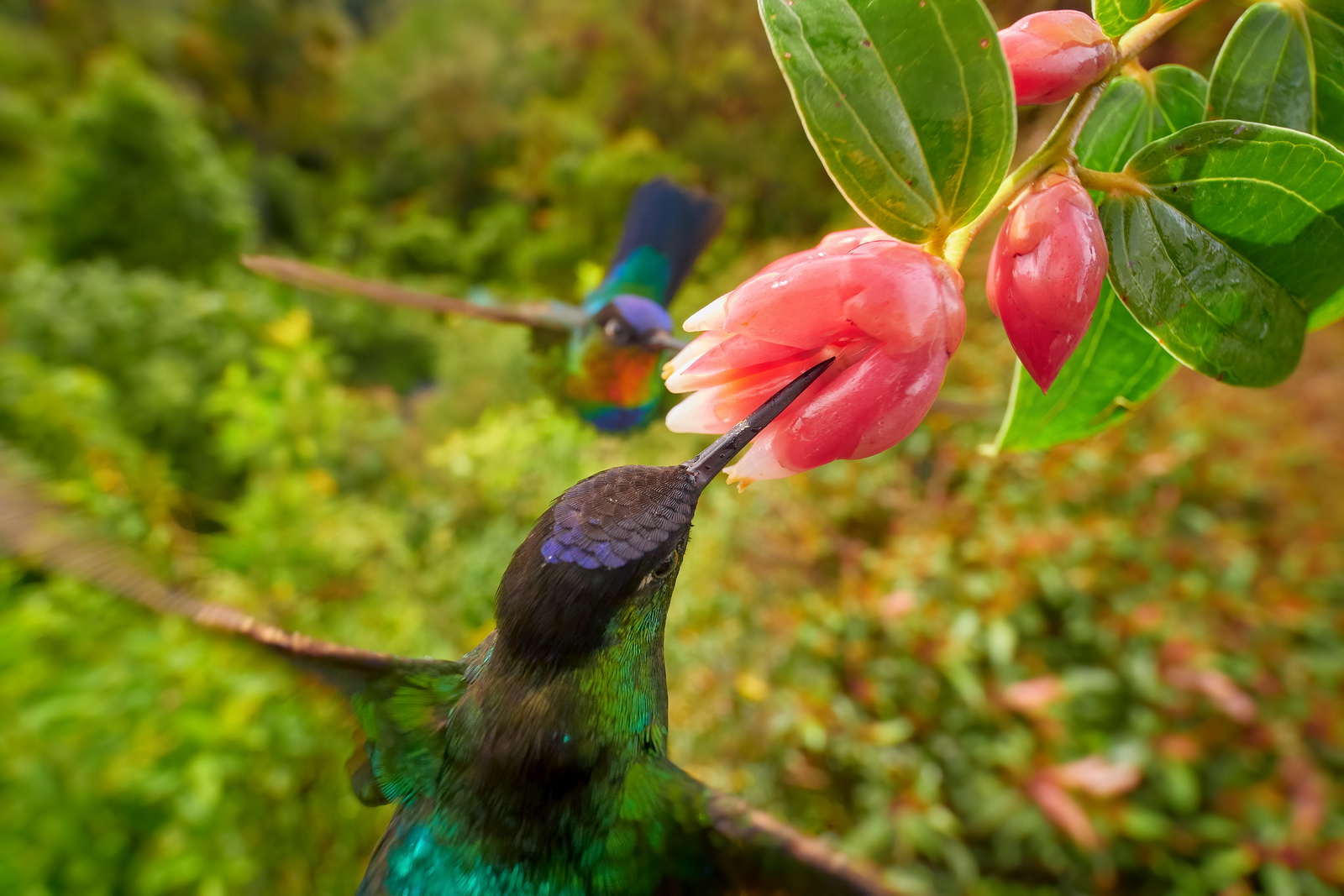 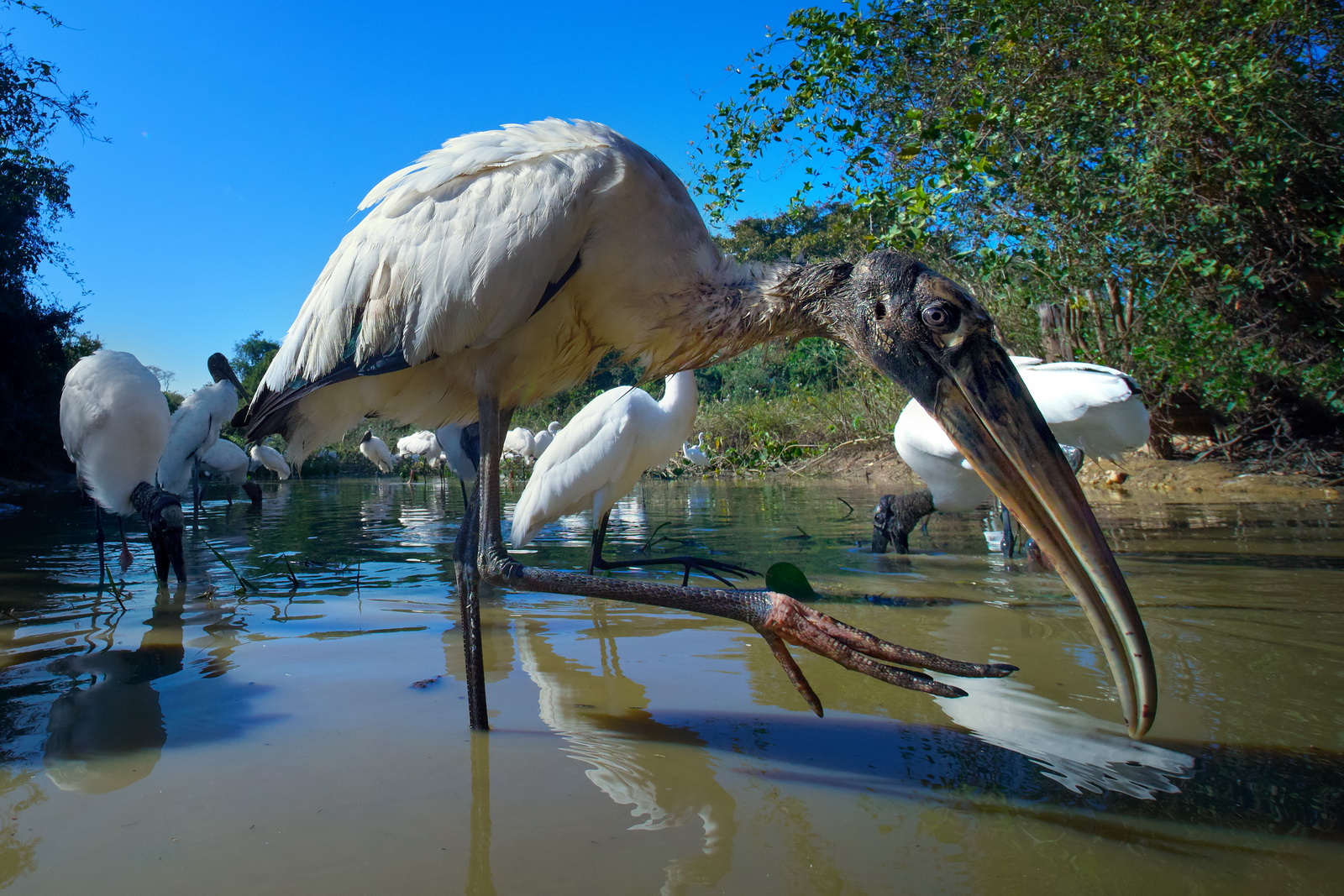 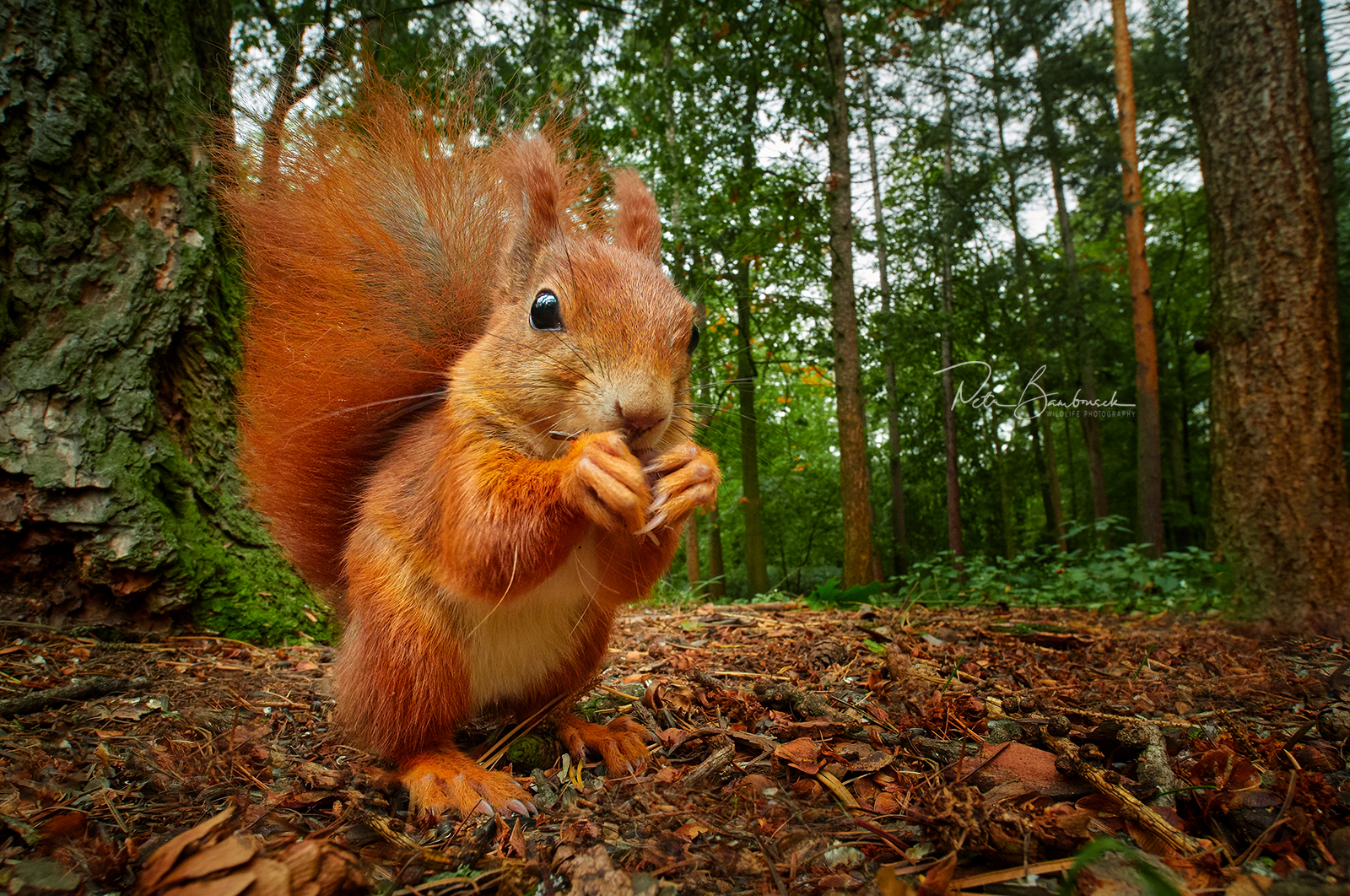 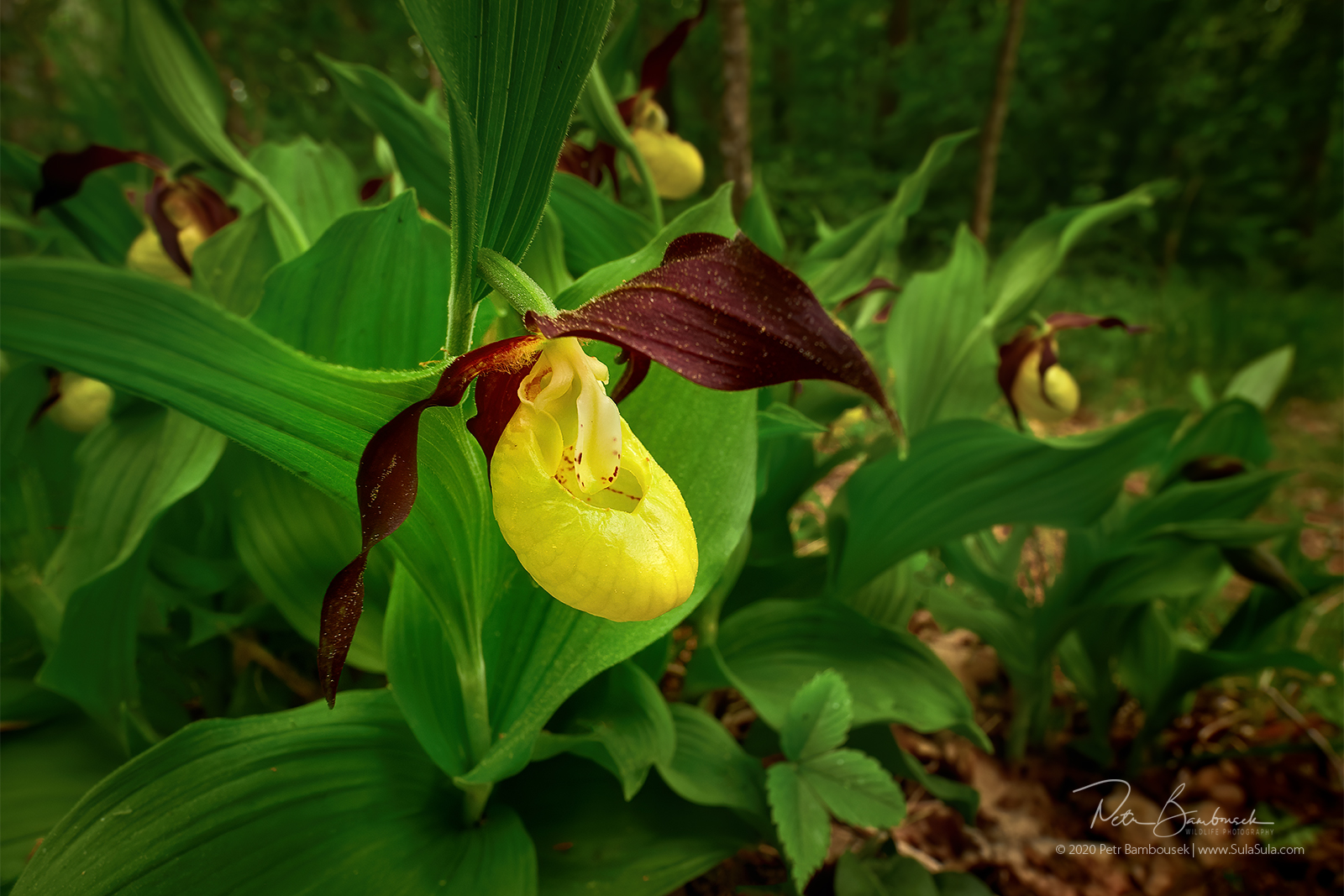 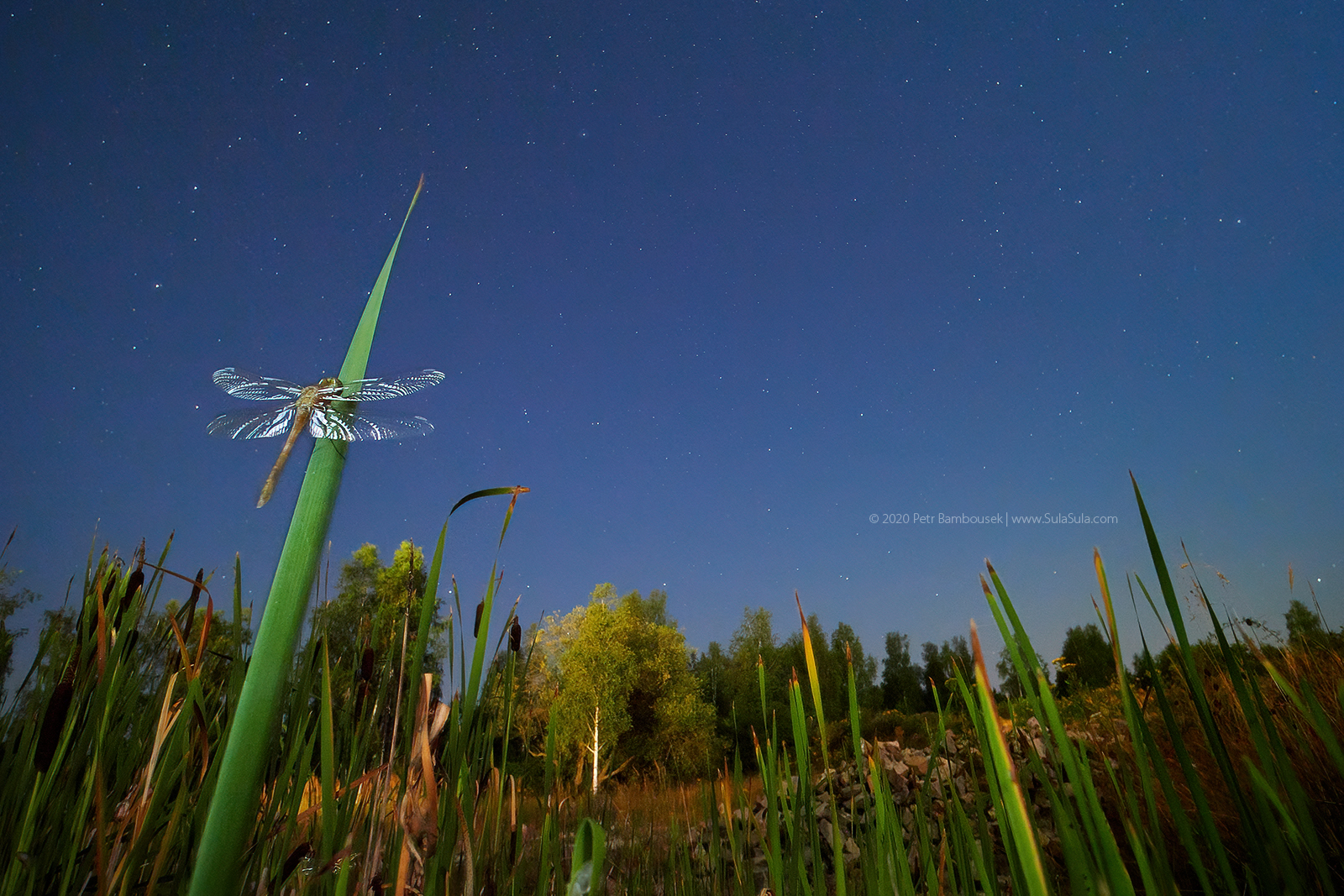 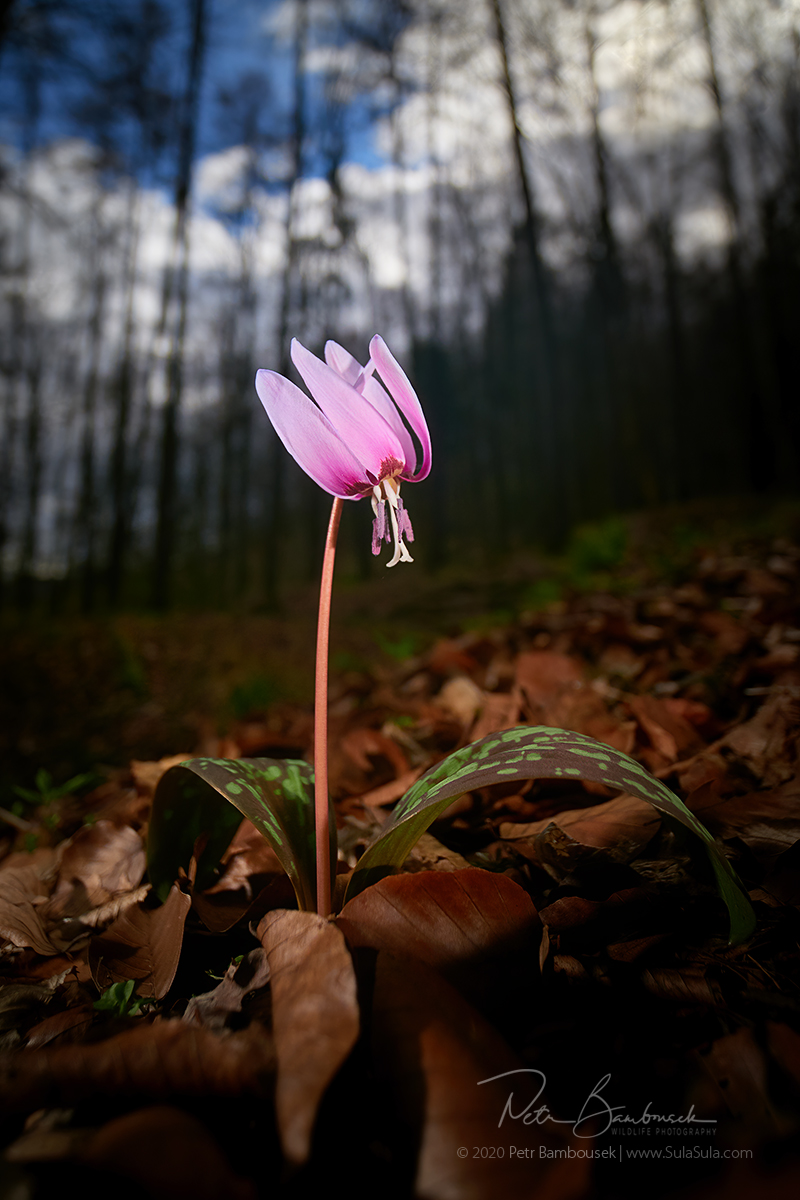 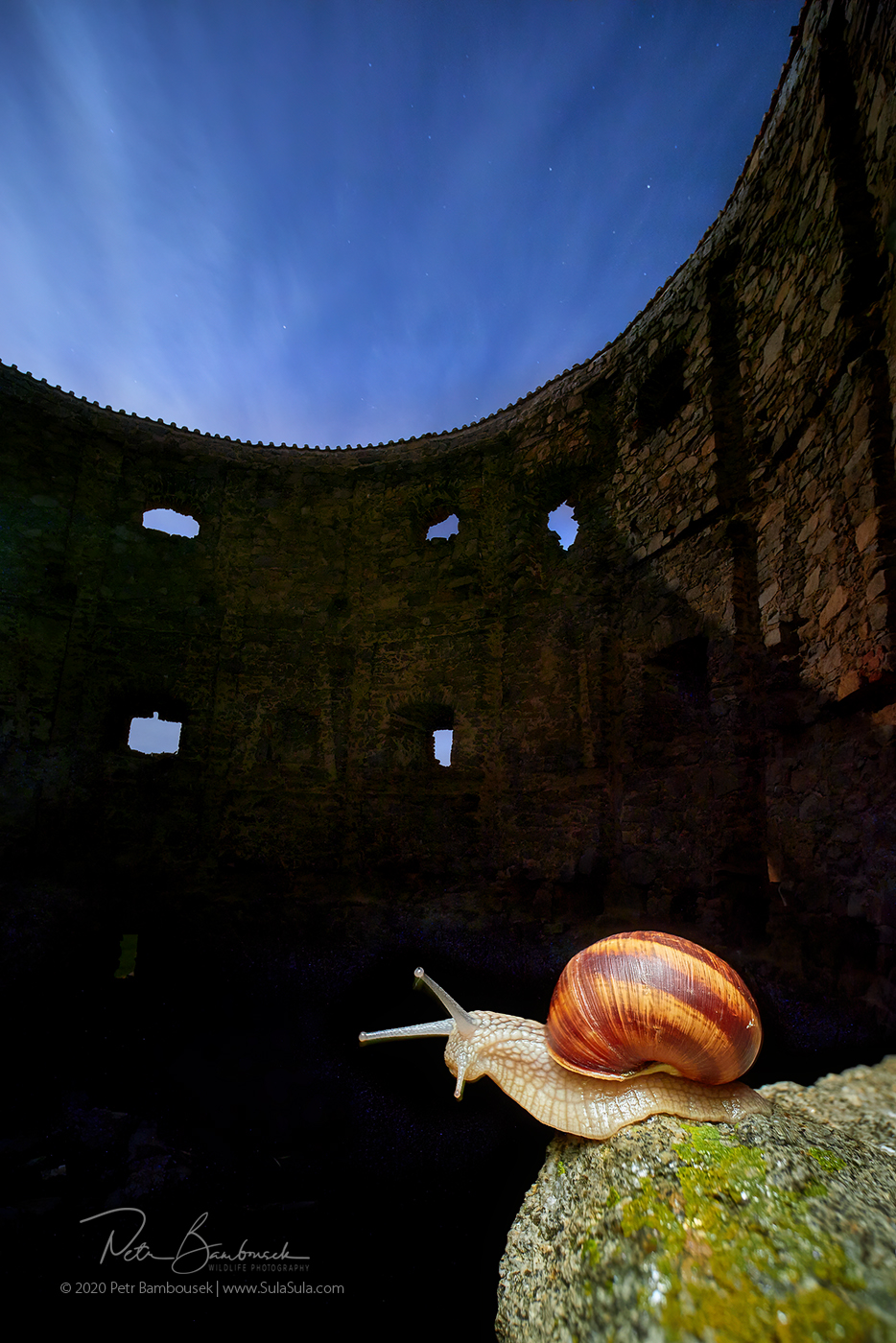 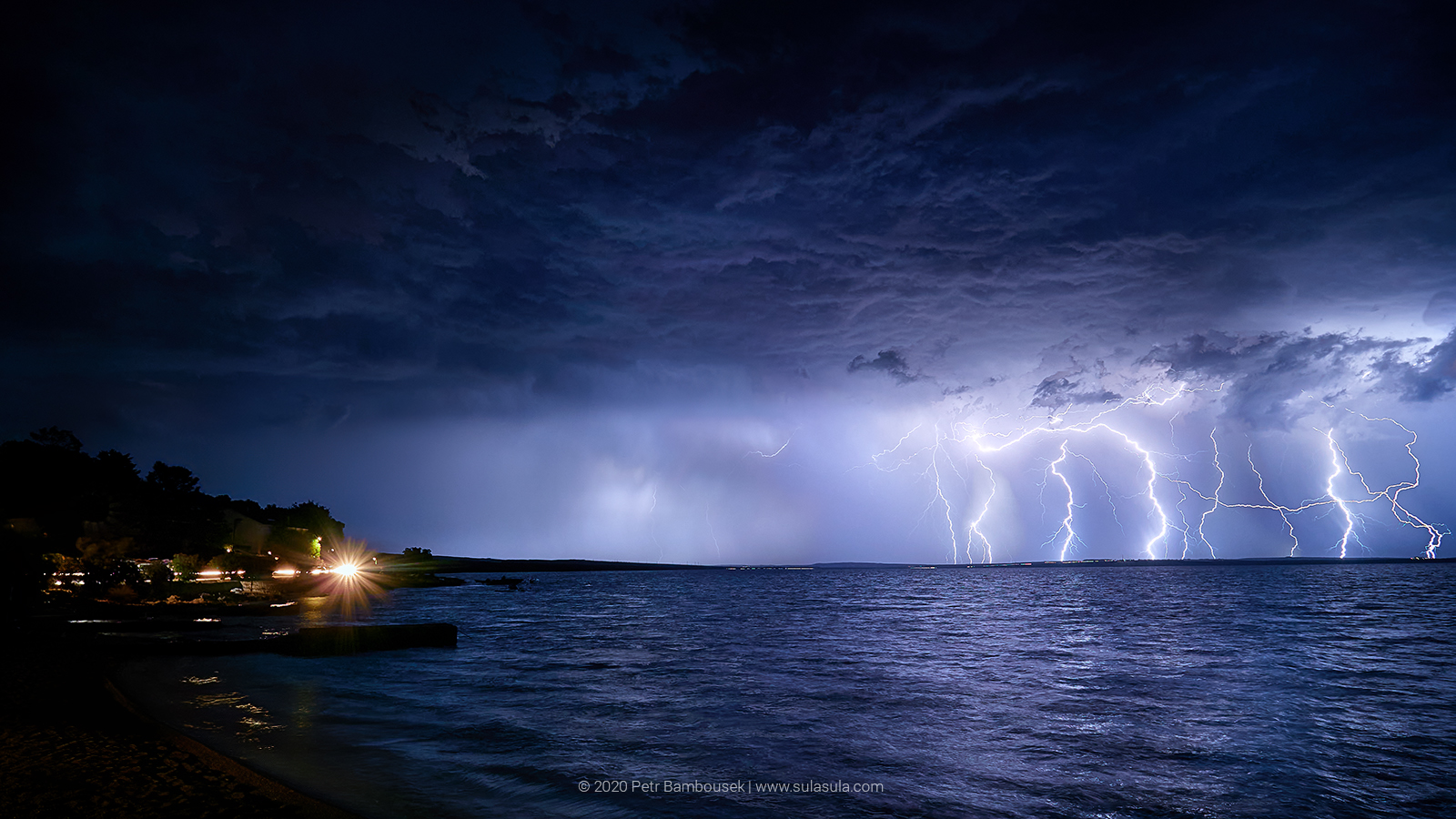 A: When I bought my Olympus gear, the purchase of the 7-14mm/2.8 lens was a conscious decision. Being a PRO lens, capturing of the finest details is above par, plus it of course has an AF and is splash, dust and freeze-proof. However, naturally I kept craving for other lenses that started creeping up on the market such as the 25mm/1.2. To avoid having a 15kg bag again, I needed to think about which lens I can sacrifice on behalf of others. Using my EXIF data I compared the use of my lenses and concluded that I use the 7-14/2.8 the least. And when I did use it, I mostly shot at the minimum focal length. I welcomed the miniature Laowa with its similar range (that I really like using) and its amusing dimensions. I felt this is a decent compromise where I will not lose any focal length, but it will always be utilised with a much heavier endeavour than with a standard lens. Therefore, my choice has nothing to do with the (non)quality of a 7-14mm that is among the best landscape m43 compatible lenses on the market.

A: Presently, my gear has both – this M.Zuiko Fisheye and Laowa. The Fisheye is great for magnifying even the smallest objects within the environment, despite its lower specs than the Laowa 15mm/4 1:1. One of the disadvantages of this lens is a rather strong image distortion sadly to the detriment of the final resolution, which you can tweak in the post-processing and preview on your LCD panel. Sometimes I’m slightly discontented by the impossibility to mount a polarising filter. That is especially inconvenient when you shoot large-scale dynamic shots. For the time being, I like combining both lenses that I mount depending on the photographed subject, the environment and the light conditions. If anyone will make an equivalent of the Laowa 15mm/4 macro lens for m43, I’ll most likely drop both of them. As this won’t be happening anytime soon, I’m happy using both.

Q: A Manual lens is okay for a tripod, but how is it during hand-held wildlife photography?

A: As I’m really used to shooting from hand, using the Laowa is sometimes purgatory. Shooting at a wide-angle you are expected to be really close to your animal. So, it’s ideal to keep stretching your hands as close to the animal as possible and monitor your scene on the LCD panel. As soon as you are close any other movement is disruptive. It’s not uncommon that I scare the animal off when I need to refocus. Photographing with the Laowa 7.5mm is sometimes quite taxing and it’s good to have a Zoom ready at the press of a single button to check the sharpness (personally, I have programmed this to a Fn1 button). Despite all of the above, I wouldn’t like to give this lens up as I totally adore the incomparable perspective it produces.

Q: Isn’t there an alternative lens on the market that is just as good but with AF?

A: I regularly go through the market offering for m43 compatible lenses. Up to now, I haven’t found a lens that would offer me such magnification at the same focal point and at the same dimensions. You never know, this may change soon, however at present I don’t know of anything with comparable excellent sharpness, compact size and short MOV. For me, its biggest potential is not in shooting landscapes but wildlife, where every centimeter is a critically important parameter.

Q: Which specs should an ideal lens for these purposes have?

A: I know it’s utopian, but I’d actually welcome an announcement of release of a 7.5mm/4 IS AF 1:1 – i.e. a 15mm lens with a built-in stabilisation and autofocus. Aperture F/4 would be more than enough and its advantages in combination with the Olympus body would be enormous.