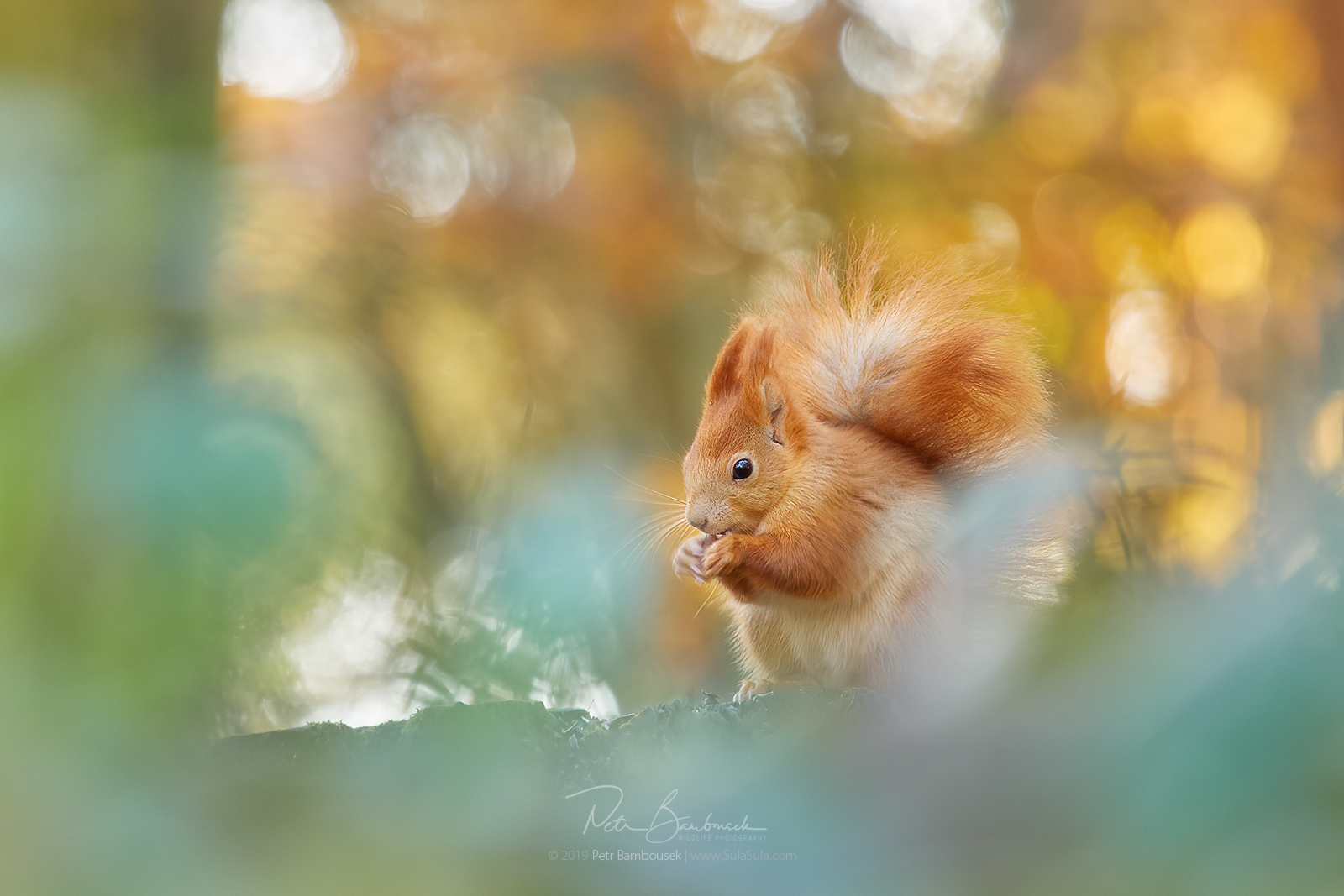 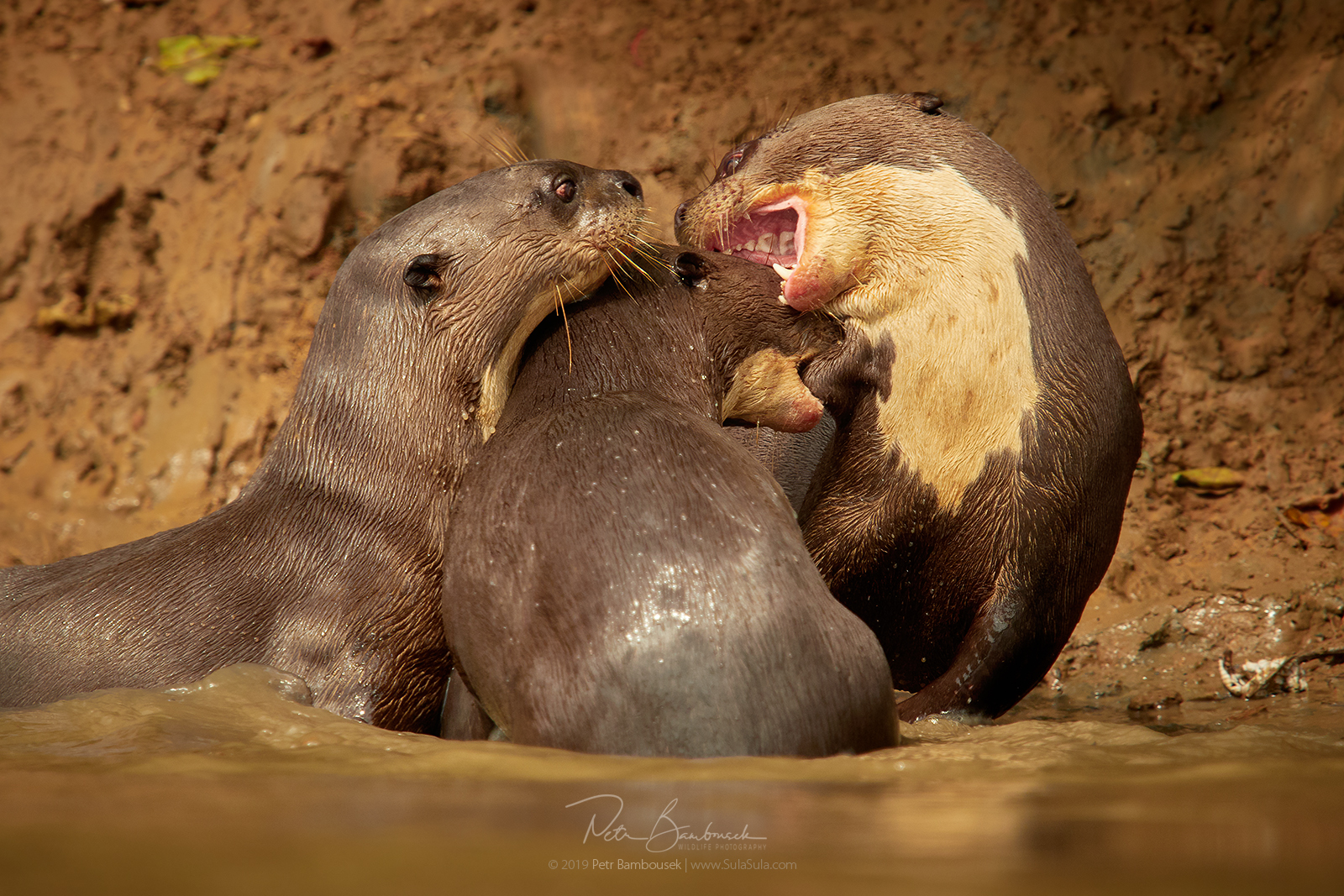 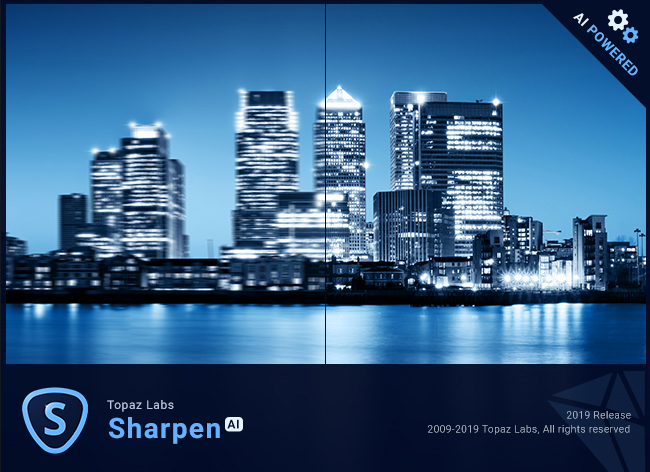 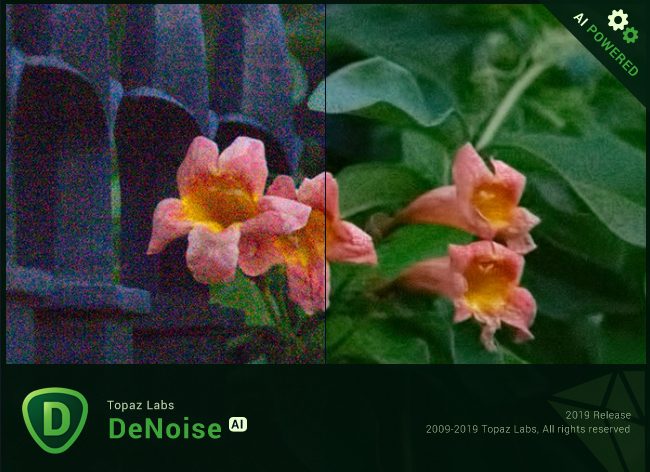 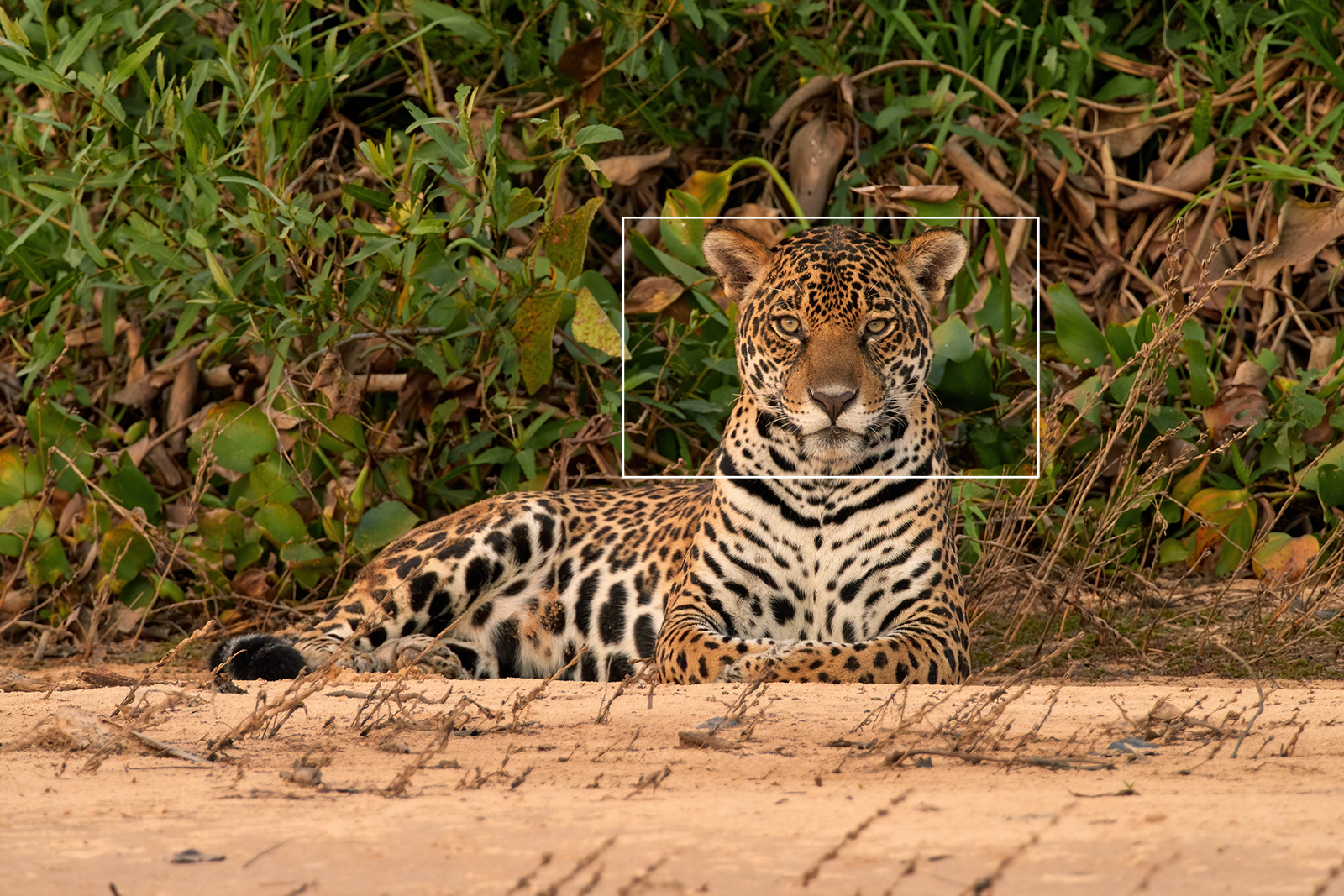 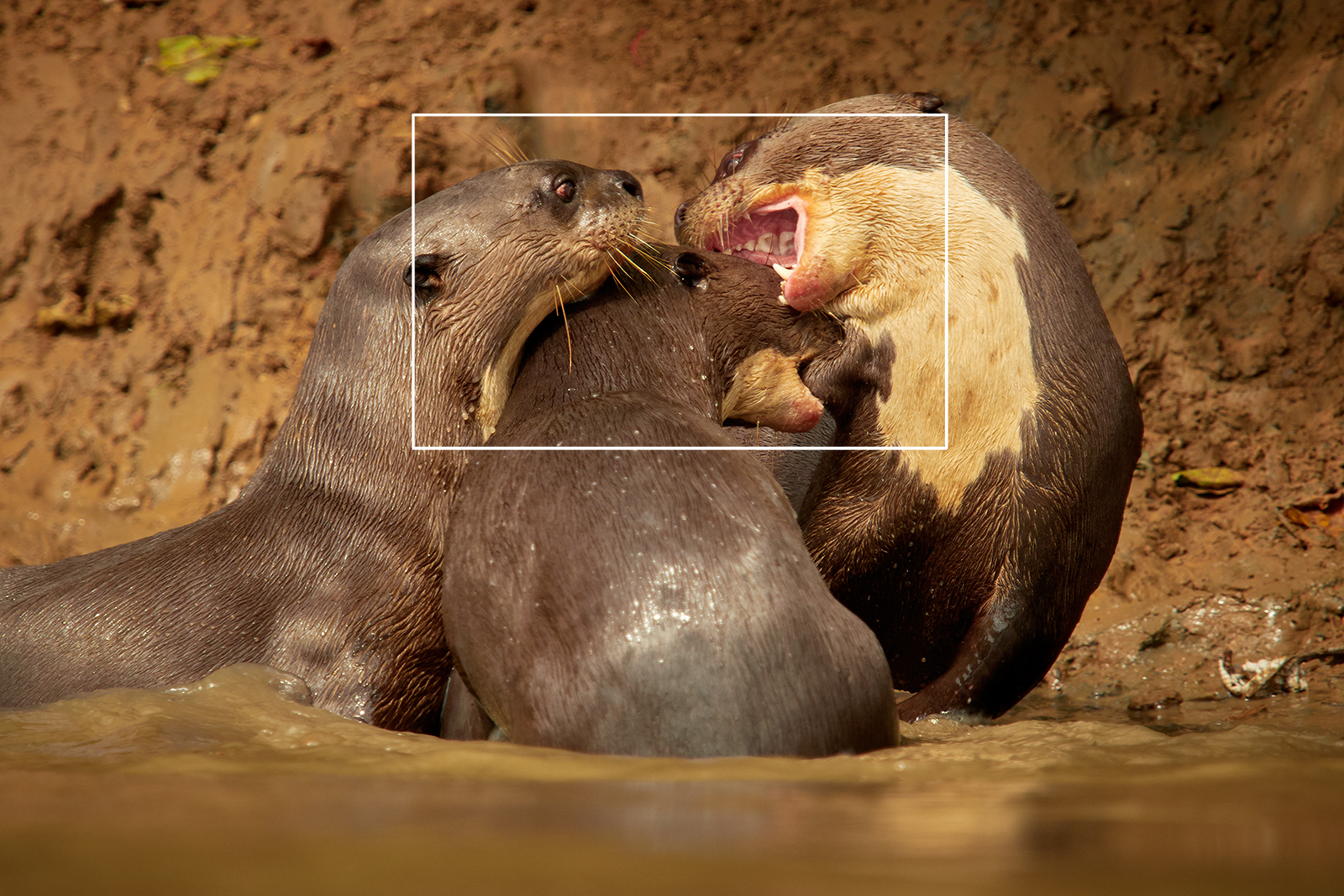 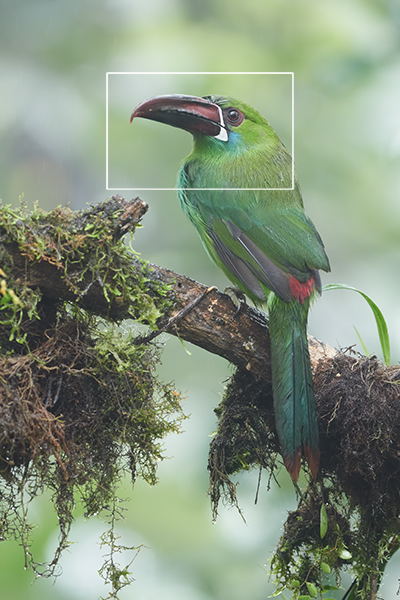 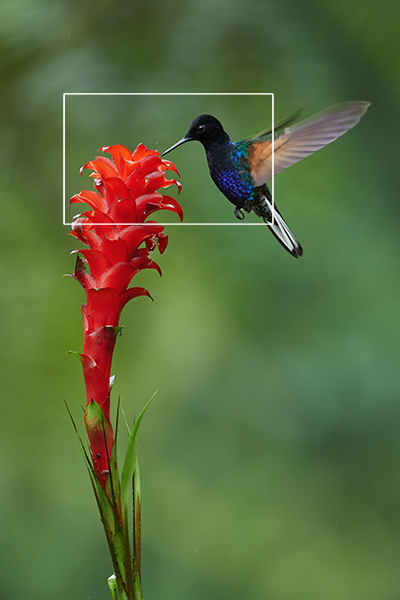 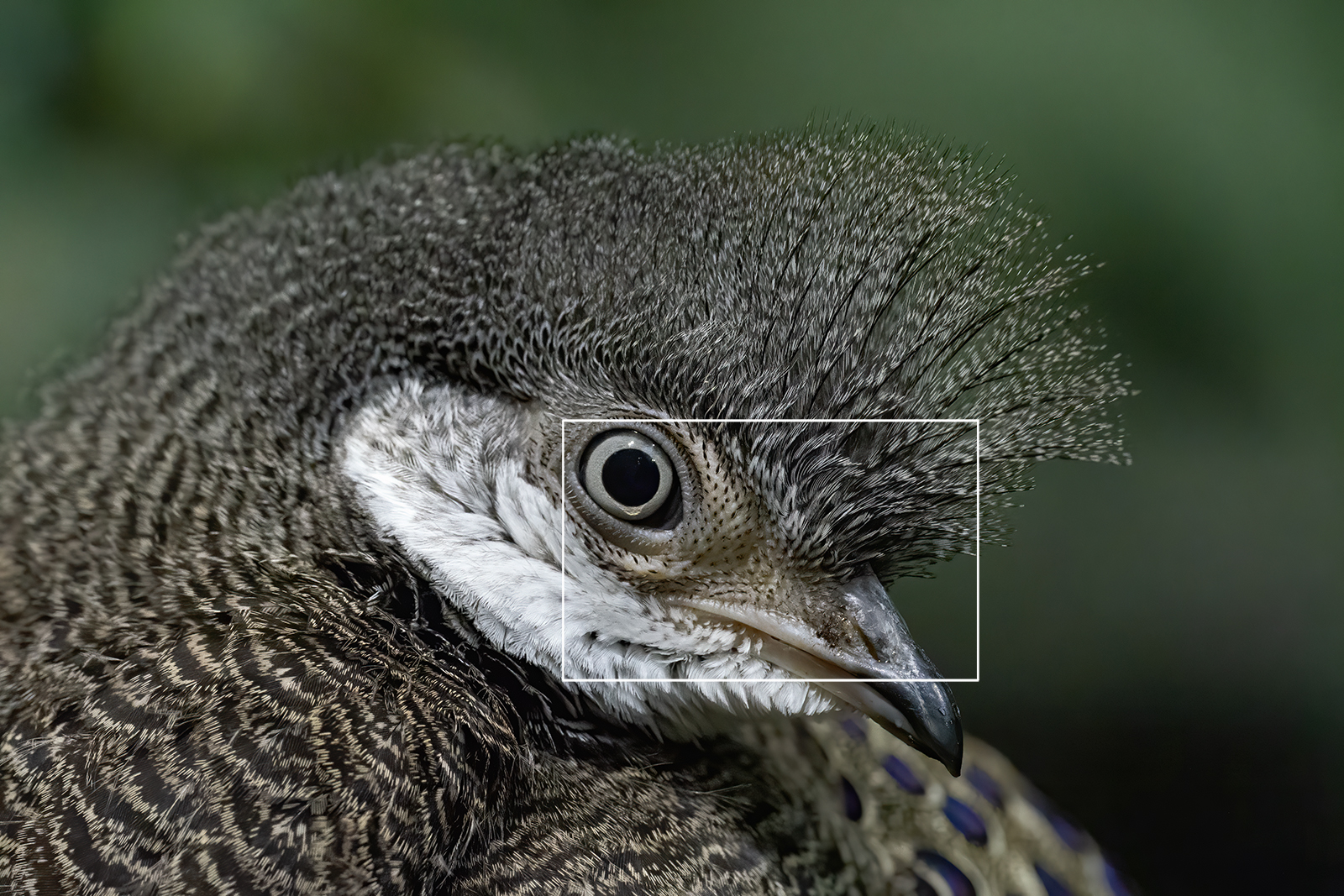 i find that Neat Image do a better job. For me all the progamms so called “AI” dont keep there promises.

Hello Willi, tahnks for your comment. I love my Neat Image too. From my experience it delivers excellent job especially when there are well separated parts of main object and background. With good bokeh it delivers great job. Once ISO is higher and image not so clear, Topaz delivers to me much better results. But as I wrote, try by yourself. If not working for you, good as well, you have your own solution and this is the main goal 🙂