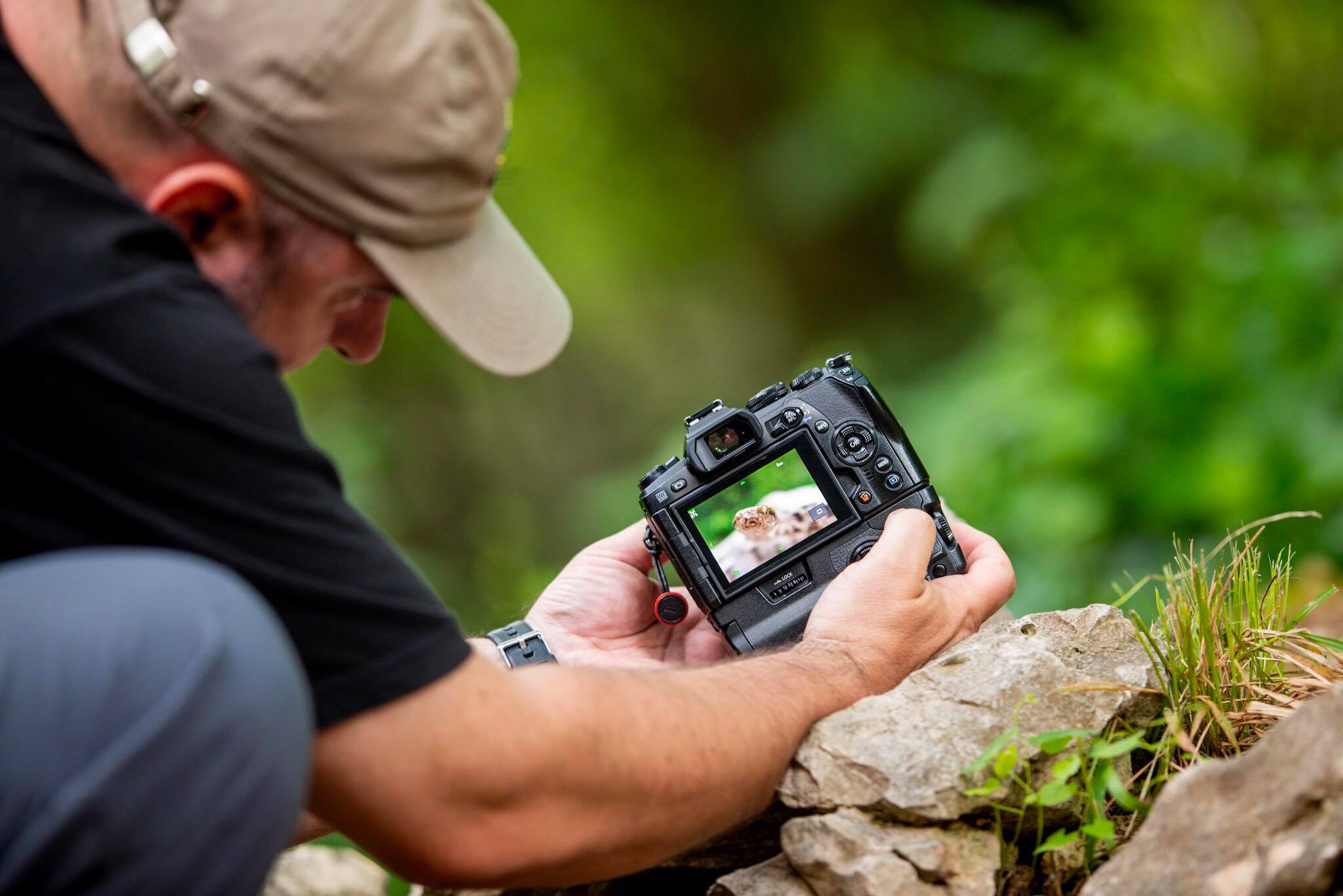 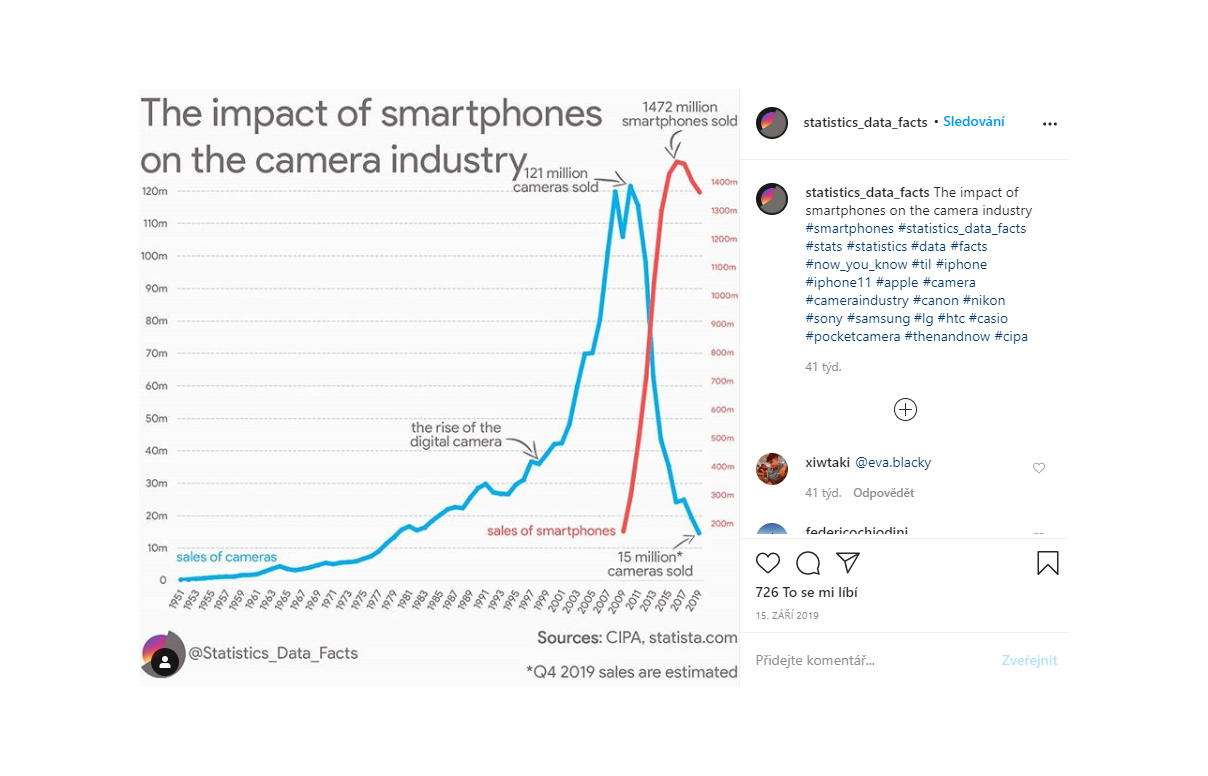 Olympus has been on the market for 100 years and has been manufacturing cameras for 84 years. However, business doesn’t ask about history, it lives here and now. If you look at the data above comparing the sales of the cameras vs. the sales of smartphones, you can see “two rockets fired to the Moon”. The first was caused by the advent of digital technology. Everyone wanted to have a camera. It was no longer for only a few chosen weirdos. Anyone could have it allowing them to produce photos of anything and “for free” (I mean the cost of developing them vs. downloading photos to a PC). The second rocket was “fired” by the arrival of smartphones. And while the second rocket is rising steeply, the first one (full of cameras) has begun a rapid descent back to Earth at a pace that no one expected. Nothing surprising there as the same group of people, who previously needed a compact, suddenly only needs their mobile phone that they constantly have on them anyway. And the world slowly turns back to the old days – the classic camera is again more or less owned by a few. Long-term decline in revenue is threatening practically all traditional brands. Then the Covid-19 hit, cancelling all photographic events instead, which was planned by no marketer. The graph below clearly shows a sinking market to unknown depths during a traditionally top-selling period. And Olympus is the first in line to be faced with the unflattering financial results. However, I am afraid that we may soon hear something similar from other traditional manufacturers of photo equipment. [/testimonial] 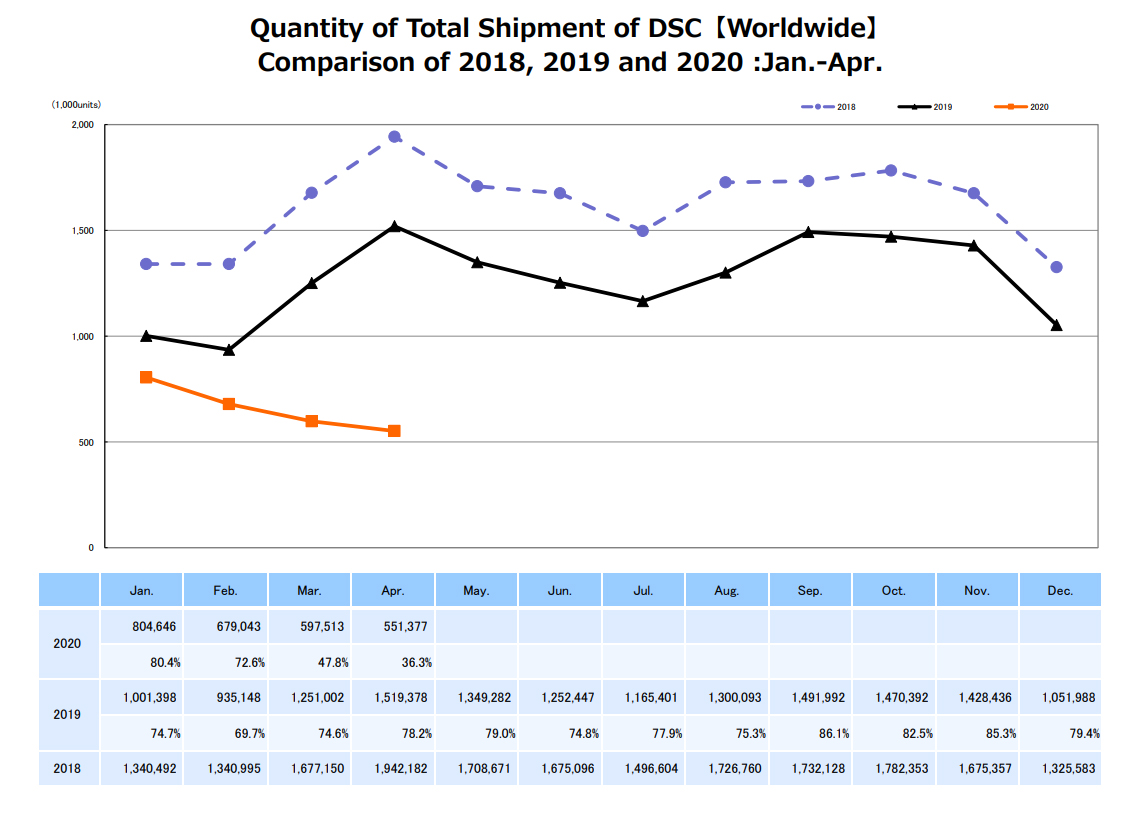 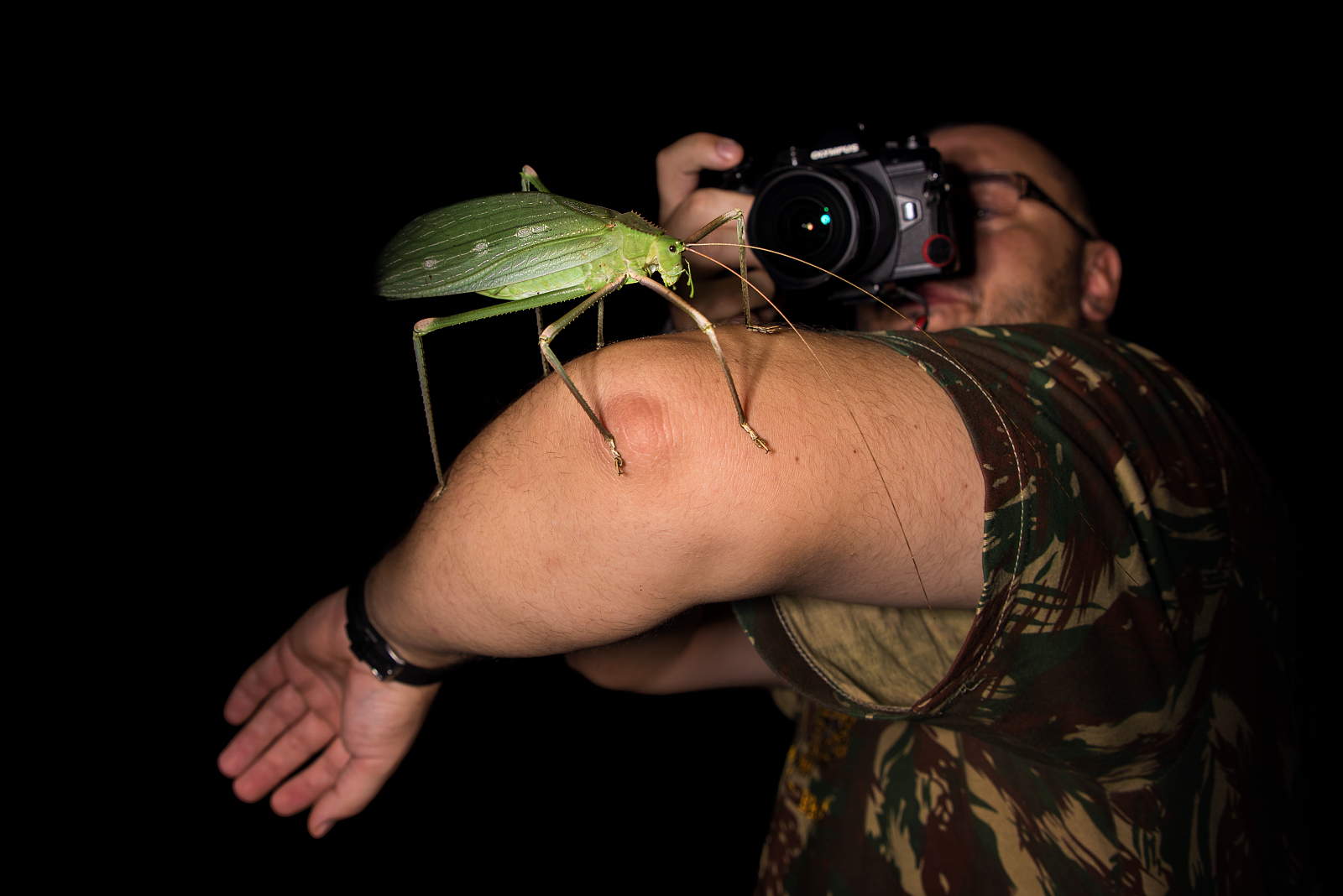 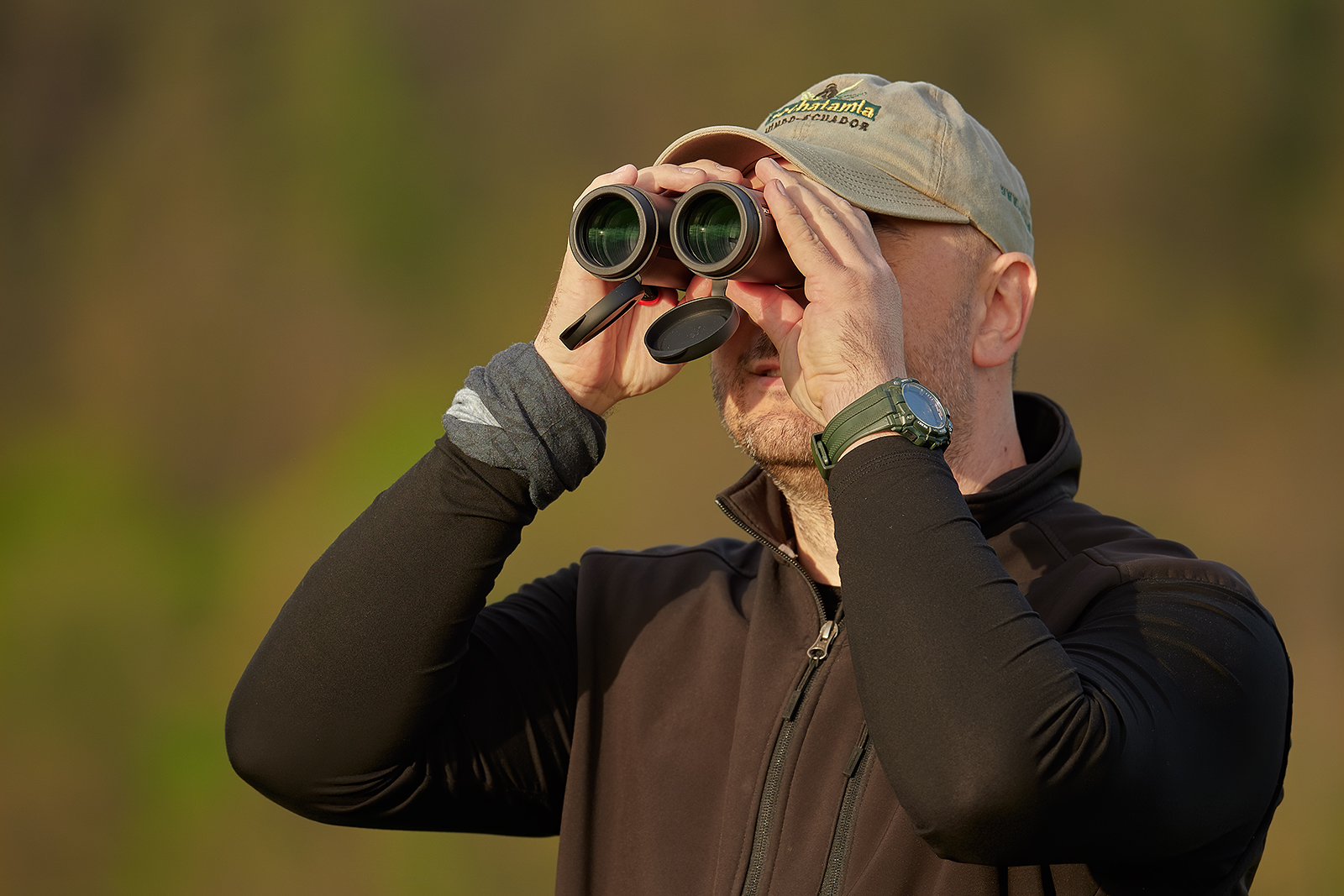 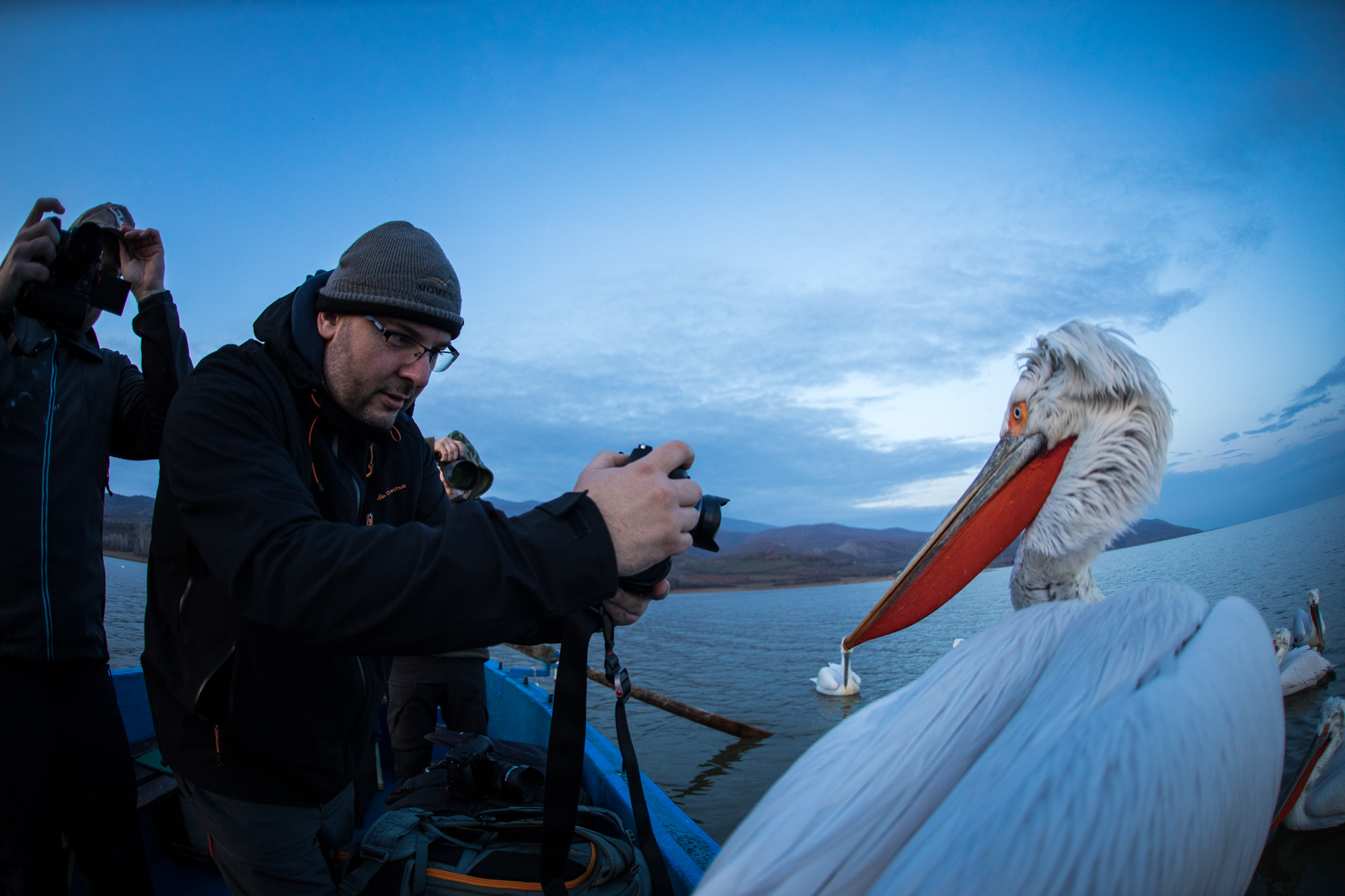 Thanks for an honest write-up on this (unlike some others). I’m also hoping this is potentially a good thing for Olympus. I’ve read JIP exists to support struggling iconic Japanese companies and protect them from foreign ownership. I love my Olympus gear, and no other camera tech excites me at the moment. Sony have some amazing bodies but man those telephoto lenses are HUUGEE and insanely EXPENSIVE!! Also, your photography is extremely inspiring! Following your blog and gallery has really improved my own wildlife photography. Thanks again.

I am heavily invested in Olympus and I do not think of selling anything. I just hope Olympus will continue to develop cameras as I really love the colors and the technology (ibis, live comp etc). For my news websites and travel porpuses olympus is still unbeatable.

Yes, I have very similar feeling. Selling/Buying is not my option in this time as I am very sattisfied with the gear I currently have 🙂

Exactly right, I can’t fault Olympus for their decision, the camera market has continued to struggle. The gear I have works perfectly well for all my work, and my clients don’t complain, so I can take a “let’s wait and see” approach.

Exactly, we will see in near future how it all turns. Till then we have amazing tool in our hands and we can create stunning shots with that 🙂

Thanks for an excellent read. You summed it up nicely and in many ways, my intentions with my Olympus m43 gear mirrors yours.

Thank you for your comment 🙂 Hope the time will tell more 🙂