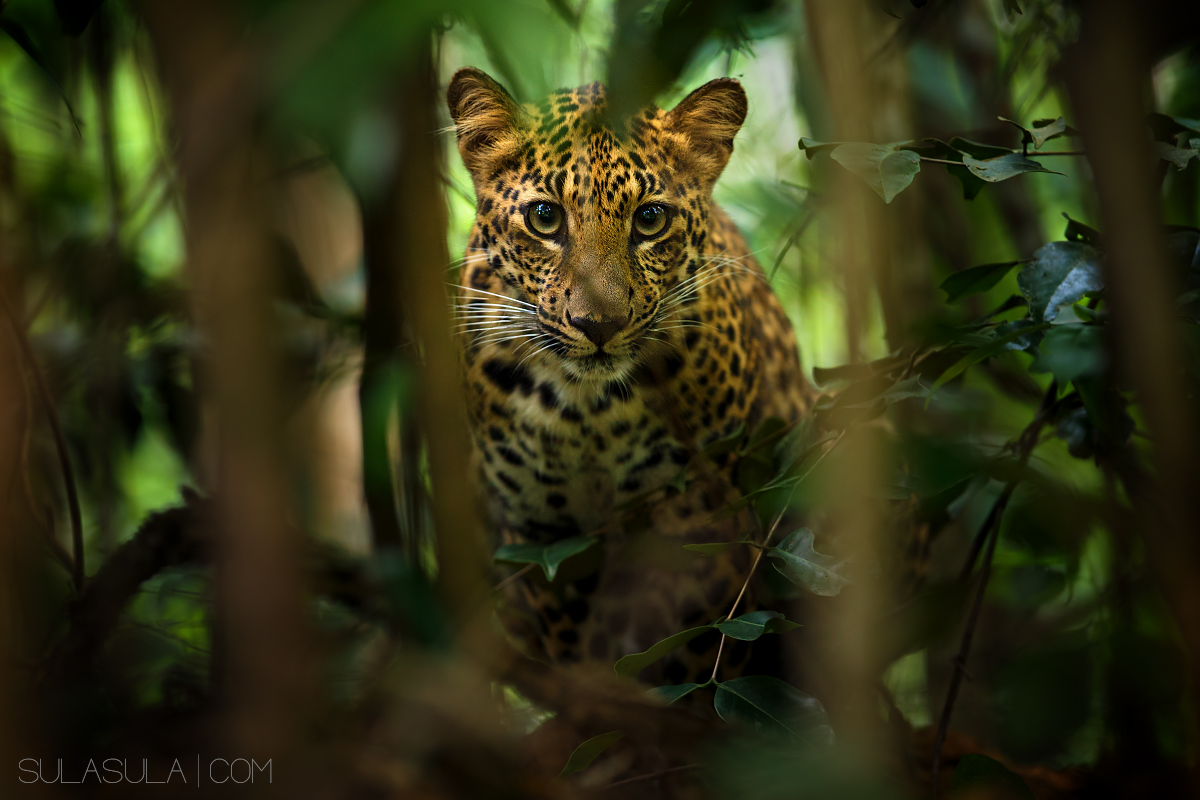 I came back from my south-east Asia trip on Sunday. I spent the first two weeks  in Thailand in two groups of photographers that would swap after a week. We were based in a Kaeng Krachan National Park that is the largest park in Thailand and home to a great variety of local fauna. Right next to our lodge was a small pond with countless species of dragonflies. Almost daily, we would see hornbills and we even viewed nesting barbets and if we were lucky we caught a glimpse of a great hornbill. Thanks to a rather unbelievable coincidence for a few short seconds I managed to see a leopard. That encounter was sadly too short to enjoy this precious moment thoroughly but long enough to take at least one shot. This really was an unforgettable moment for me. 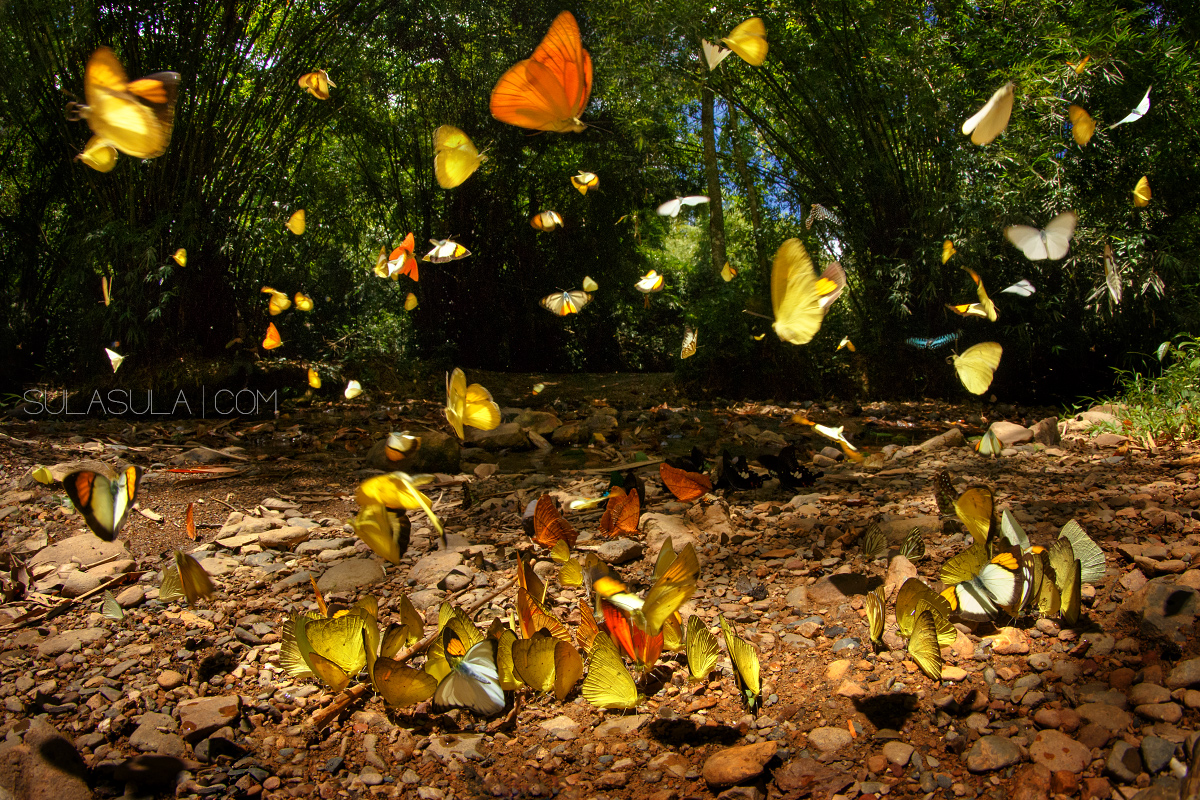 Similarly unexpected and precious, was encountering a blue-winged pitta. Pitas are in general very shy birds. They walk on the ground catching insect at the base of a forest but we regularly saw two pairs near our lodge. Taking their picture was still quite hard as they somehow exactly recognised those moments that we had our cameras at the ready. In the end, I overcame an attack of mosquitos and succeeded in taking a decent photograph that I’m proud of.